Following its release on Android earlier this year

The Pocket Arcade – formerly known simply as The Arcade – is a collection of retro-style video games. It initially released for Android as a premium title and through Google Play Pass but now it's also available for iOS. 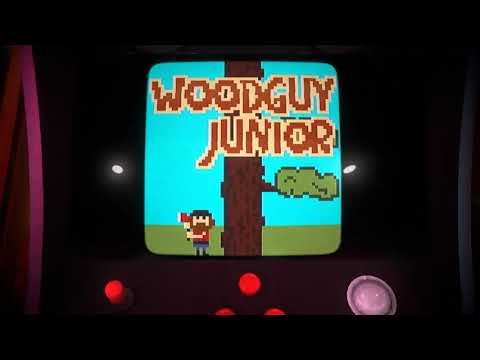 The Pocket Arcade is a very different prospect then, looking to celebrate retro-styled games from years gone by. There will be 20 plus of them in total and they'll cover a variety of different genres including sports, racing and action games. There is also the option to play darts, pool and table football, away from the virtual arcade cabinets.

You can check out a few examples of these games in the trailers embedded in this article. There's Woodman Golf which will see you practising your pitching and putting skills and Woodguy Jr where you'll look to rapidly chop down trees, for example. 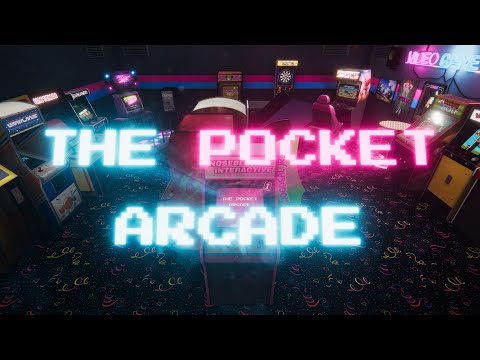 A lot of time has been spent on the aesthetic portion of the game. Whichever retro-styled title you opt to play it will have the effect that you're playing the game on a much older screen. Similarly, each game is played on an arcade cabinet in a room full of the machines with the devs hoping it will evoke some nostalgia for those who visited arcades in their youth.

The Pocket Arcade is available now over on the App Store, Google Play and Google Play Pass. Unless you're a subscriber to Google's subscription service, it's a premium game that costs $3.99.

On the hunt for some high-quality action games? Here are 25 of the very best for Android
Next Up :
Tomb Raider Reloaded is an action-packed roguelike coming to iOS, Android and Netflix on February 14th, now open for pre-registration