Match marshmallows by tilting the screen

Mr Marshmallow is a matching game where players will be tasked with matching different variants of marshmallow together. The game is available now for iOS and has been developed by Eli Shulga, also known as Shuga Studios.

Much like Shuga Studios' other titles, such as Sketch Wars: Tower Defense and Running Santa, Mr Marshmallow sports a hand-drawn, black and white aesthetic. It's a nice look, though I do worry it may cause a few issues when looking for matches since there are only a few lines of colour to differentiate between the different marshmallows. 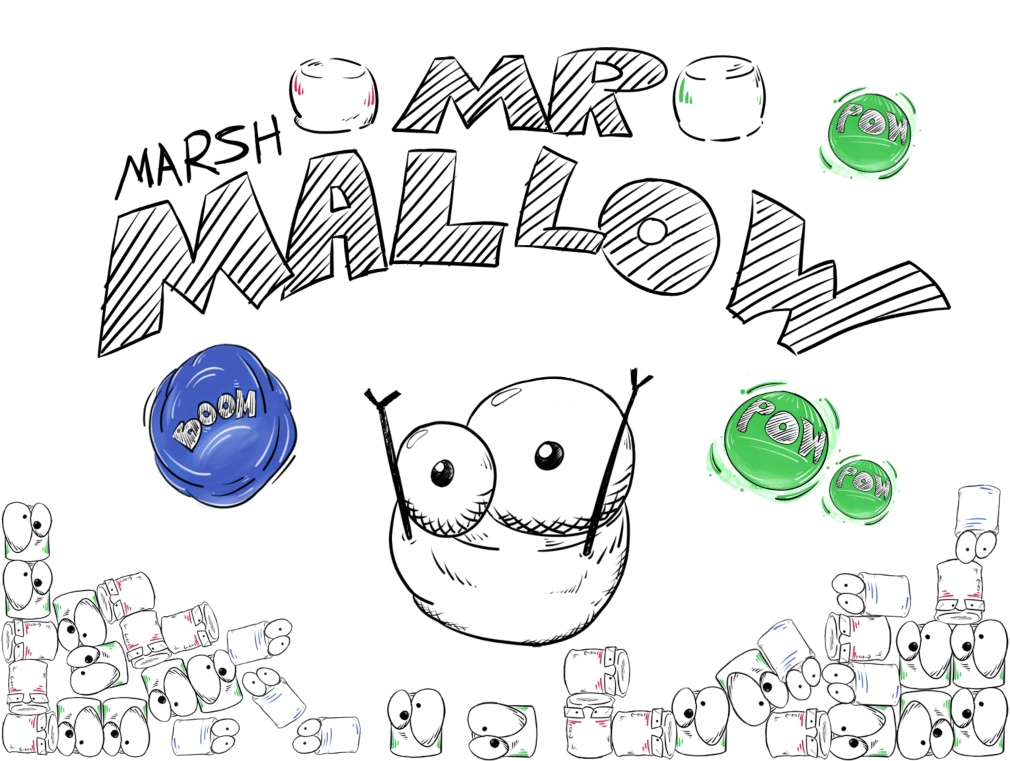 There are three different types in total, with the developer saying in a recent Reddit thread that they plan on adding more of them in the future if players enjoy the game. Currently, there are red, blue and green marshmallows with each also looking slightly different on top of having different lines of colour.

The aim of Mr Marshmallow then is to get at least two marshmallows of the same colour to touch after they've all dropped onto the screen. This is achieved by tilting your device in various directions to cause the sweets to tumble around the screen.

It's all physics-based then and there doesn't appear to be any rush to find matches so you can spend as long as you like trying to get as many of the same variants to touch as possible. As you'd expect the higher the combo the more points you'll receive to climb up the leaderboards.

Mr Marshmallow is available now over on the App Store where it's available for free with no in-app purchases whatsoever.

On the hunt for more match-three games to play on your phone? Here are 10 of the best available for iPhone and iPad
SEE COMMENTS