Developer Route 59 Games' much-hyped Necrobarista is today's surprise Apple Arcade release. For those not in the know, this one's a supernatural visual novel set in a Melbourne cafe where the dead are allowed one final night amongst the living.

The general idea is that you'll mingle with the cafe's dwellers, gradually uncovering secrets and unlocking short stories as you go. These will flesh out the eclectic cast and allow you to better understand the world of Terminal.

Boasting an anime-inspired aesthetic, fine-tuned animations, and some impressive cinematography, it looks to be one of the service's most well-presented games to date.

And where most visual novels stick to 2D animations or mostly static screens, Necrobarista allows you to explore its fully-3D spaces in order to soak up the atmosphere and get a real feel for its striking setting. 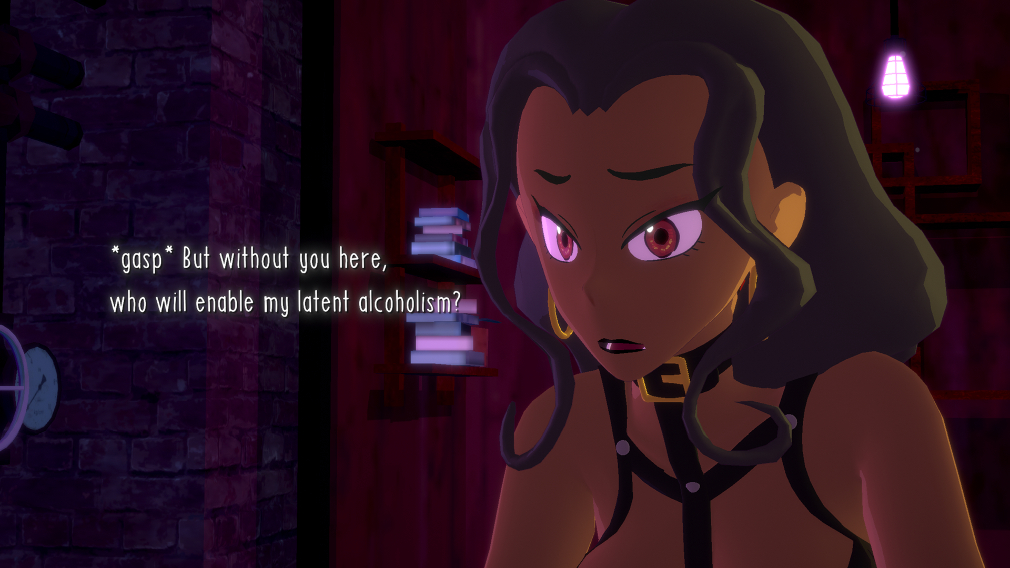 This very much seems to be another must-play Apple Arcade title, following on from Creaks, Beyond a Steel Sky, and Little Orpheus. I do wonder whether or not we'll be seeing many more games like this on the service going forward, given that the tech giant's strategy shifted earlier this year to focus on titles with naturally longer tails.

You'll find Necrobarista available for download from the App Store later today, though you'll of course need an active Apple Arcade subscription to play. The game's also heading to Steam next week, with PS4 and Nintendo Switch versions to follow.

Searching for some quality adventure games? Here are 25 of the very best on mobile
SEE COMMENTS