A mobile instalment of the popular franchise

SoulWorker: Anime Legends is an upcoming MMORPG from Gameforge that will act as the latest entry in their popular franchise SoulWorker. However, this instalment will be available for both iOS and Android rather than PC and is set to launch later this month.

Much like its PC counterpart, SoulWorker will see players battling against the forces of evil using one of six different heroes. Each character will be armed with their own spiritual weapons and approaches to combat. 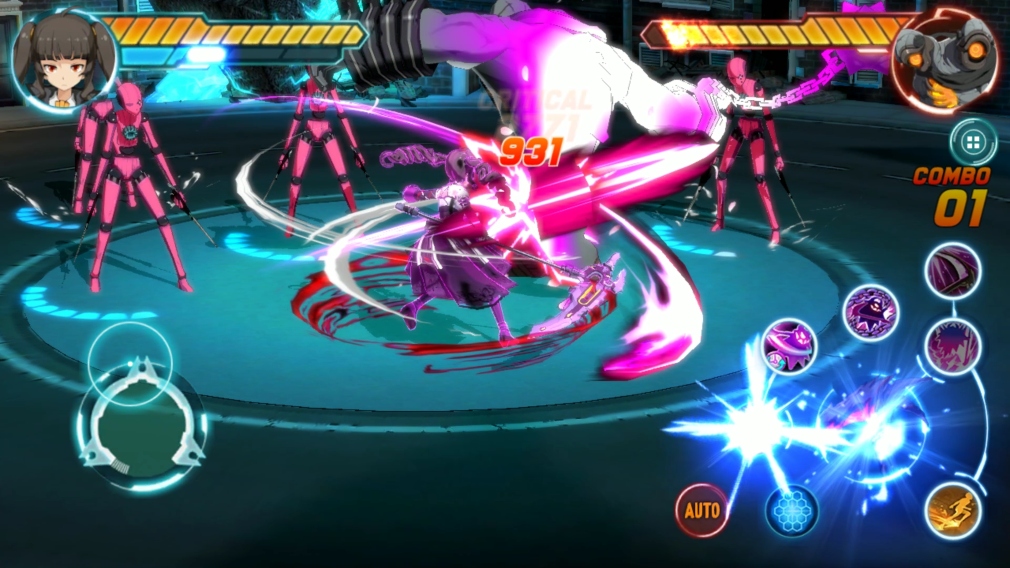 These characters and their classes will all be recognisable to fans of SoulWorker and will include:

Each of the heroes can, of course, be levelled up which will unlock new skills and abilities, which are affected by an emotion system that focuses on Integrity, Revenge, Pleasure, Misery, Madness, and Rage. Once you're happy with your character choice you'll set off to battle it out in a variety of PvE and PvP modes.

Botond Nemeth, Executive Producer at Gameforge discussed the upcoming launch, saying: “We are excited to invite players to an all-new SoulWorker experience on the go through their mobile devices” 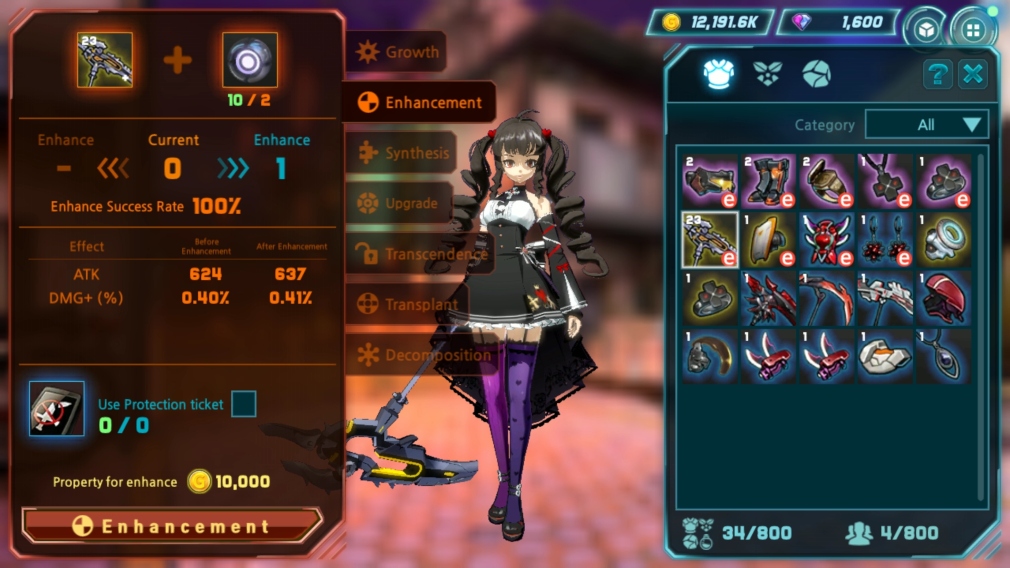 He added: "As a fully stand-alone title in the franchise with new adventures to embark upon, players can expect new, dynamic gameplay set in the SoulWorker universe that they love plus new and exciting updates after release, so stay tuned!”

SoulWorker: Anime Legends is set to release on the App Store and Google Play at some stage later this month, with no specified date unveiled just yet. It will be a free-to-play game with in-app purchases.

Looking for a new RPG to play on your phone? Here are 25 of the best available for Android

Crossfire: Warzone is a real-time strategy take on the popular franchise that's available for pre-register now