Plenty of games were shown in the 30-minute video

TapTap Presents 2020 is a conference from the Chinese app store that first streamed earlier today, unveiling a host of games during its 30-minute runtime. Not everything is brand new to us, we've known about Torchlight: Infinite for a while, but there's also some excellent news such as My Time At Portia heading to iOS and Android. We decided to go through a few of the highlights from the conference, and here they are!

Torchlight: Infinite is a Diablo-style RPG that's heading for both iOS and Android. During the conference, producer Liu Heng announced that they hope to launch the game with 10 heroes, with each having access to different branching skill trees. A small-scale test for the game is expected to run in Spring 2021 exclusively for TapTap, so we're still a ways off a full launch at the moment.

We also learned that the hotly anticipated Genshin Impact is set to release in Fall 2020, at least it will on TapTap. They're also running a pre-registration campaign, with 2 million eager players already signed up. This will give players a bunch of rewards on launch, with more being added if the number of pre-registrations hits 3 million.

Subscribe to Pocket Gamer on
Devil May Cry: Pinnacle of Combat

Devil May Cry: Pinnacle of Combat has been in development since 2017 and was delayed in December of last year. Though there's still no word on a Western release – which is to be expected given that TapTap is largely intended for a Chinese audience – there does look to be some positive progress on the game, with the developers running a campaign where players can win a test code for Android. So if you're a DMC fan and a Chinese speaker, head over to the game's TapTap page.

Komori Life is a beautiful Studio Ghibli-esque life sim that's heading for both iOS and Android. In it, you can grow plants, herd alpacas and even make bugs do battle. We learned during the conference that this will be heading to mobile devices during the fourth quarter of 2020, at least on TapTap.

Super Animal Royale is, as you might expect from the title, a 2D battle royale game that's had some success since it released for PC, where it's currently available in early access. It sees players controlling various animals armed with guns as they battle it out to be the last one standing. They're also dropped into the battlefield on a giant bird, which is great. The game will be heading for iOS and Android on TapTap with a closed beta set to take place from July 17th to July 23rd for Android users. A full release is expected in Q4 of 2020. 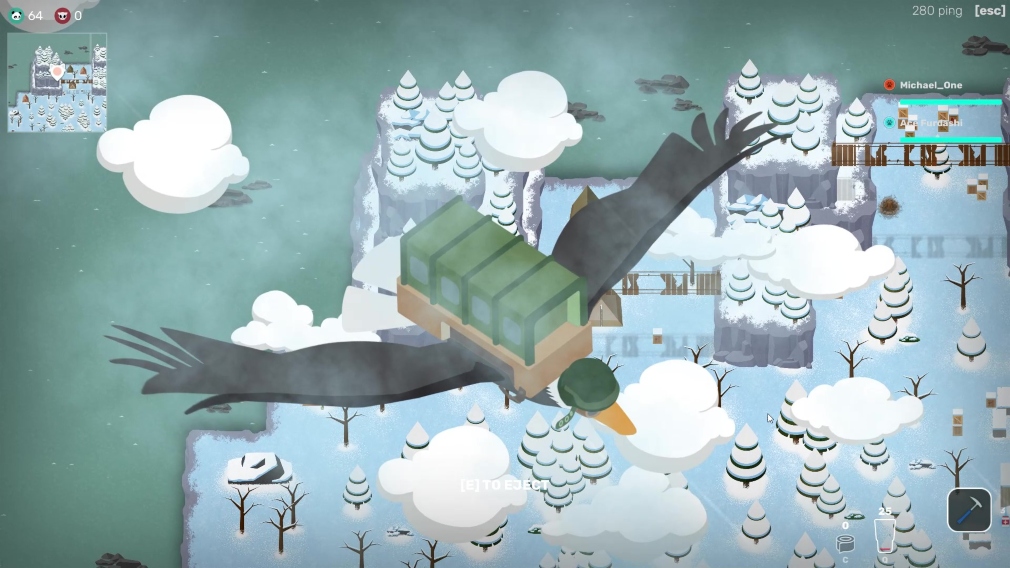 Other games that were covered in the conference, including links to their TapTap page, were:

For videos of the gameplay from the various titles on display, you can check out the full 30-minute conference or head to each game's TapTap listing where you'll be able to find videos of the game within the feeds tab.

Did you know there are some great games available in soft launch? Here are some of the very best

What it's like to abandon Google Play for TapTap