Available now on both the App Store and Google Play

The game itself is available now for both iOS and Android. It sees players tasked with sketching and then identifying culprits. They will be given a list of descriptions of the criminal from a variety of witnesses to help with their sketch which will then be used to select the most likely offender from a line-up.

It won't just be a black and white picture either, there will be a palette of colours to choose from for the culprit's clothing and accessories which gives players the opportunity to be very creative. The difficulty of the game is said to ramp up as you progress further. 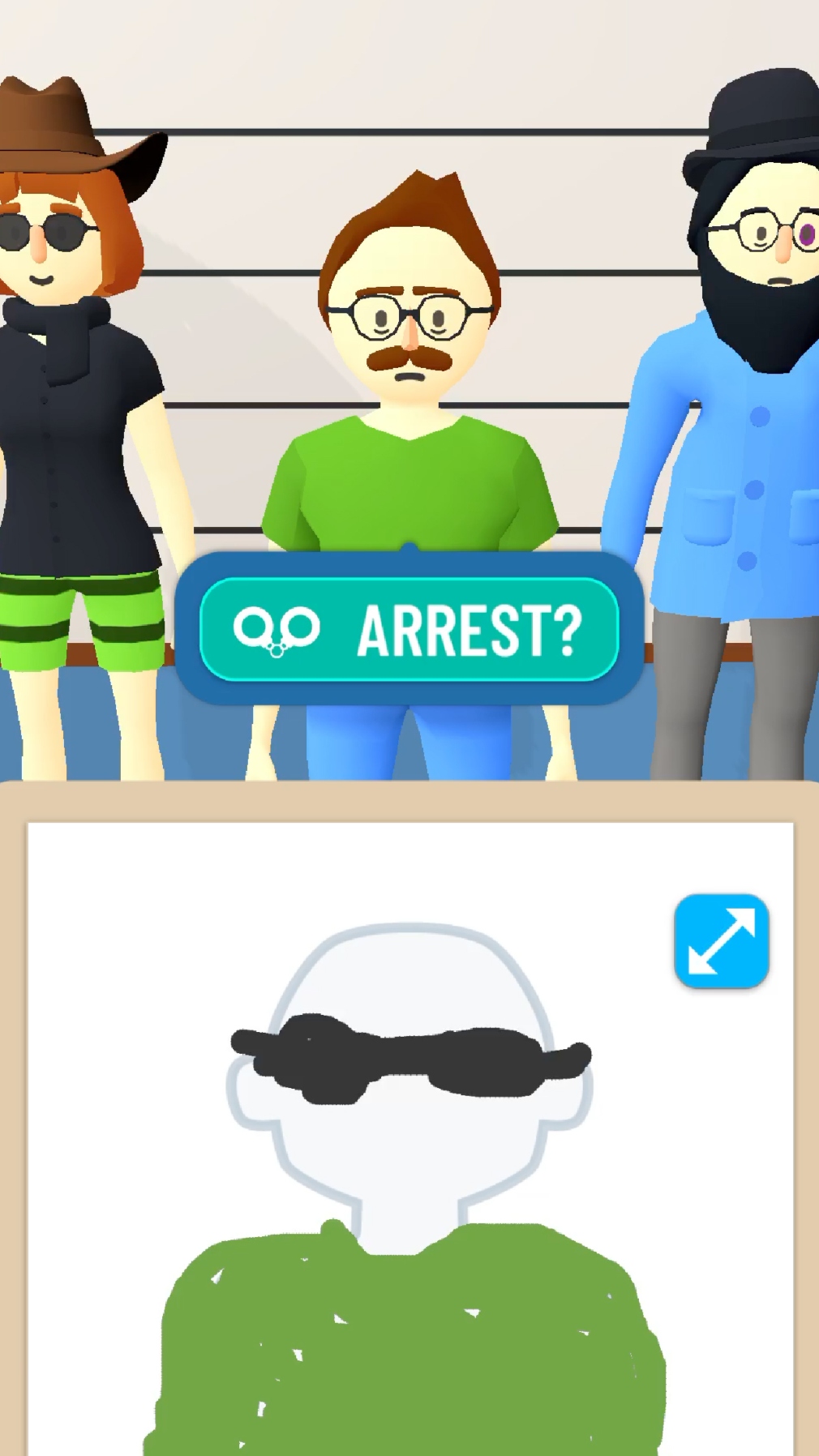 Discussing the launch, David Darling, CEO of Kwalee said: "To achieve more than 1.5 million downloads in such a short space of time is a fantastic start but we know that the game can achieve a lot more. Coming so soon after Bake it, this gives us great confidence in our ability to keep developing and launching hit games for as long as we remain a remote team – and of course, beyond!”

He added: “Despite our remote setting, our expansion continues quickly. In fact, we now have over 35 job vacancies and although Line Up was developed in house, we are always looking for new games from external indie developers, as there is so much creative talent all over the world”

Line up: Draw the Criminal is available now over on the App Store and Google Play. It's a free-to-play game with in-app purchases.

Interested in finding the next big game? Here are some of the best currently available in soft-launch