The newly released Wave Redux is something of a spiritual successor to developer Thomas Janson's hard-as-nails Wave Wave. The key difference between the two is that Redux is aiming to offer a chilled-out experience, while its predecessor specialised in extremely demanding twitch action.

Even looking at videos of Wave Wave being played makes me feel woefully inadequate. Its electric use of colour, sound, and shifting perspective appears equal parts exciting and nauseating, though it absolutely seems like the type of game that you can sink into and become utterly entranced by.

By comparison, Wave Redux is slower, friendlier, and seemingly a whole lot easier. You'll move around a series of elaborately constructed mazes while collecting little boxes and generally just have a nice time. That being said, there are two different modes to try: Chill Mode and Hype Mode.

The former is intended to be a calming experience with relaxing music, and the latter introduces a new control scheme while throwing more challenging obstacles your way. For me, this is a great idea, and I can totally see myself running to Chill Mode whenever Hype Mode leaves me in tears. 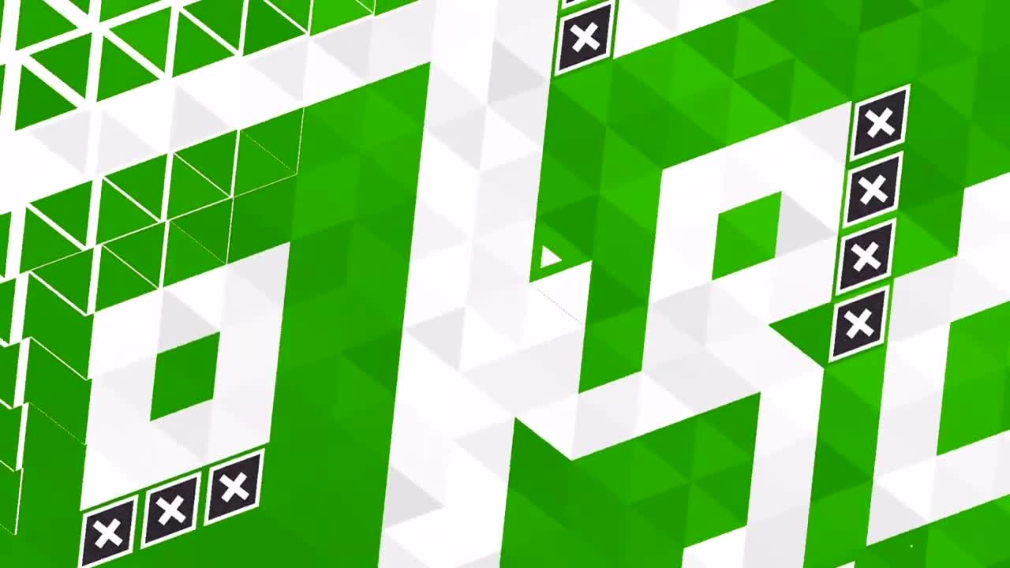 PG alum Peter Willington reviewed Wave Wave back at launch in 2014, saying "Wave Wave is excellent, basically, and if you're the sort who gets off on testing your hand-eye coordination to its limits, then you should buy it," before awarding it a Silver Rating. Janson was also behind last year's Death Hall, which was a hardcore platformer with a strong sense of style.

If you fancy giving Wave Wave a go, it's currently available via mobile game subscription service GameClub. And you'll of course find Wave Redux up for download now as a free-to-play game from over on the App Store.

Hunting for some high-quality platformers? Here are 25 of the best for iPhone & iPad