Heroes of Warland is a third-person shooter where the matches are quick and the maps are fairly small. So you can imagine how intense things can get in this game. Across several different locations, it's a three-on-three battle to see who comes out on top.

And with its cartoonish art style, you can't but help but be reminded of games like Overwatch or Fortnite. Of course, the difference is that the former is a first-person shooter while the latter is a third-person, open-world style of experience.

It's pretty rare to see a three-on-three kind of shooter, especially for mobile. It's this aspect that can make it pretty unique if you're a big fan of multiplayer games like this on iPhone or Android. And choosing from a diverse cast a character is a fun way to show your personality. We give you some tips when you're out there in this futuristic gun party.

Stick together when possible 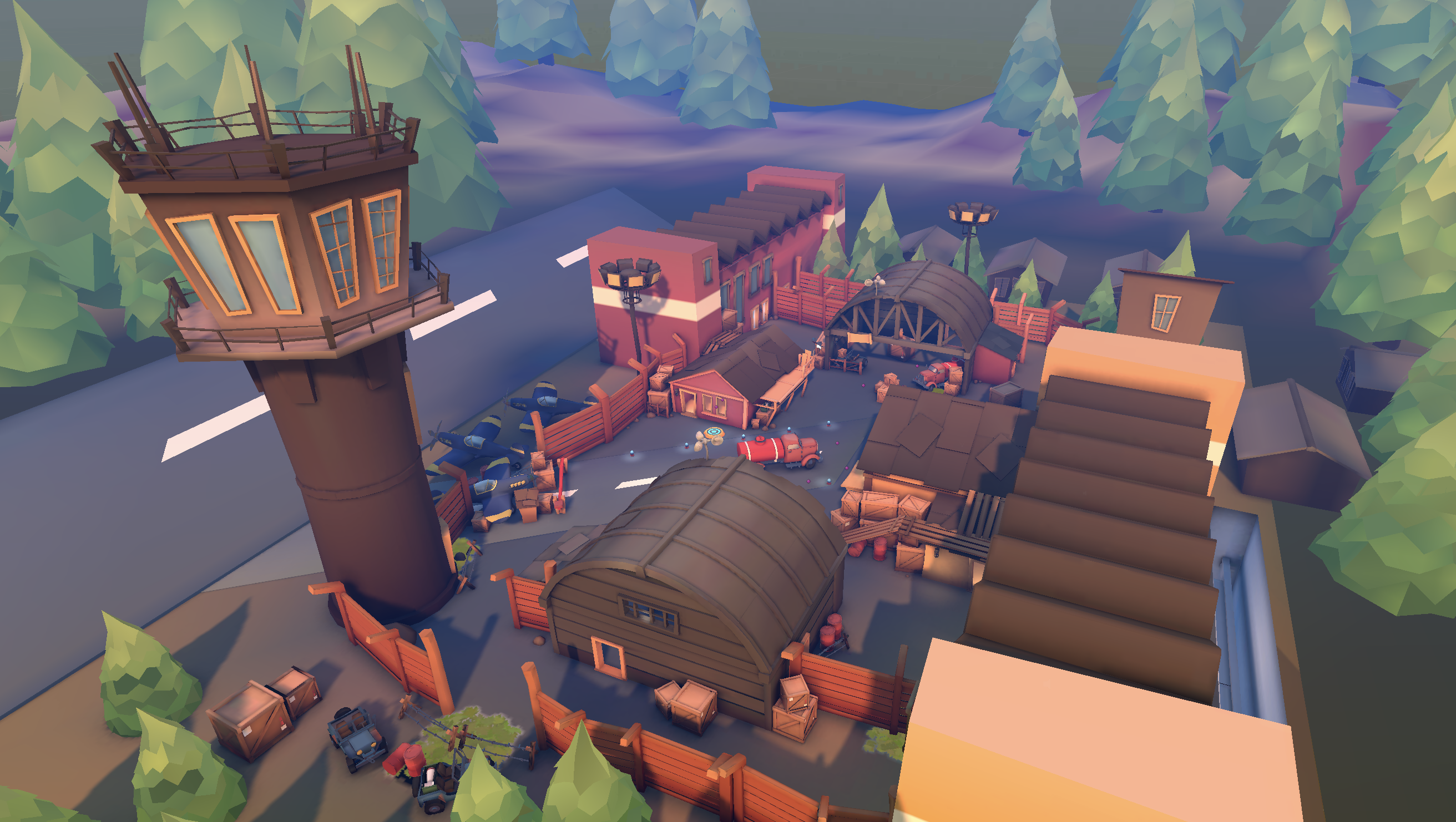 This is totally up to you, but that said, it may be a wise idea to stay close to your team when you're starting out in battles. That's because the other team could be doing the same thing. So, the last thing you want is to go your own separate way and get wrecked by opponents who ganged up on you.

Plus, you don't want to leave your teammates hanging in case they get outnumbered by the entire opposing squad. Because if they die, then you're left to fend for yourself against more than one player on the other side of the map.

Now, this is something that doesn't need to be done al of the team, so keep that in mind. Once you start to get comfortable, then feel free to spread out a bit but it's still good to join up with your team though. There's never anything wrong with giving your squad some extra firepower, am I right?

In Heroes of Warland, there are some abilities that you can use to give you an advantage in battle. These can be things like explosive rounds for example. You can unlock these by playing matches, and getting wins don't hurt.

You should be able to get at least one of them very early in the game. After two matches or so, you should have one in your arsenal, ready to go. Once you have it, you'll need to select it in battle before firing it. You'll be able to use it multiple times in a game.

When you play more, you'll be able to unlock even more abilities that you dish out to your foes. Take advantage, because you have plenty of ways to take down enemies, whether it's through regular bullets or abilities. Whatever you feel is best to use at a certain time, then unleash it.

You have a special power

Each character has their own special that can be used in matches. It could be a devastating barrage of bullets among other things. You just need to give it time to charge up before you can utilize it. Once it reaches 100%, then fire away when the time is right.

Remember, it takes a bit of time for it to charge. Not to mention that matches can go so fast, it can feel like a blur sometimes. So essentially, you will likely only be able to use this one time, unless you die while it's charging. If this happens, then the meter will start over again.

So try and stay alive, let it charge up, and then unleash it for some good, solid takedowns. There's nothing special that you need to do to get it on either. Just keep on playing, and then when it's ready, you'll know what to do. Hit. That. Button.