Pokemon Masters' latest update has introduced a more involved Egg system. Eggs were first added to the game at the end of April but this was merely a choice between the original Kanto starters. The new system will allow players to get more eggs with a wider variety of Pokemon.

Players will be able to obtain Eggs by completing different areas in the main story or training area that feature battles. They'll then be sent to your Egg Box where you'll have to place them in an incubator so they can hatch. The Eggs will do so when players have beaten a set number of battles and a given amount of time has passed. It's also worth remembering that if your Egg Box is full you can't receive any more of them. 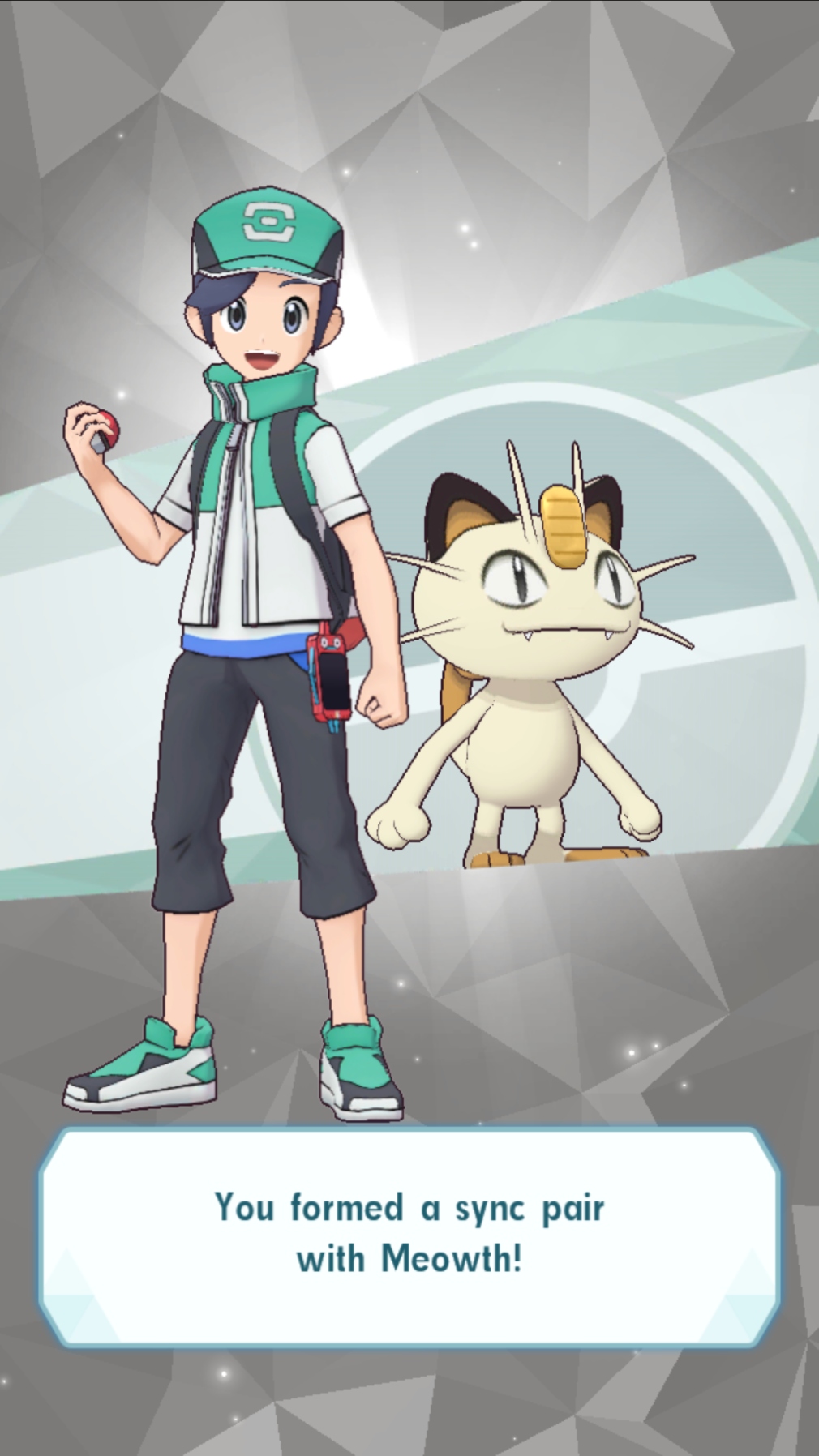 Once hatched, the Pokemon will be sent to the daycare where players will then be able to select them as their partner Pokemon. The Pokemon that can currently be hatched from these eggs include the following:

The Pokemon on offer via Eggs can have different typing and passive skills, so even duplicates might be worth looking at. The number of passives and their typing can be viewed from the Egg menu.

There will also be a number of Egg Research Items added to the shop. This will have three items that can be purchased in exchange for Paid Gems. There's Additional Incubators for hatching more eggs, Egg Box Expansion – which is pretty self-explanatory and an Eggcelerator Pass.

This will give players an additional incubator and the ability to Auto-Incubate, which means selecting up to four Eggs that will be placed in incubators once a slot becomes available. The pass will last for 14 days once it has been purchased.