Complete with a very cute aesthetic

Have you ever thought that there's something a little bit extraterrestrial about certain types of Jellyfish? Because I most definitely have, they don't quite look like they belong on this Earth and it seems that developer Guillem Gomez Cartes agrees. Their latest game, Jellyfishers, sees players collecting Jellies and returning them back to their home planet.

It's available now for both iOS and Android as a free-to-play game and sports a very cute hand-drawn art style. At its core, it's a casual collecting game with over 150 different Jellyfish to capture. To do this you'll have to successfully beat a mini-game once the various Jellies appear. 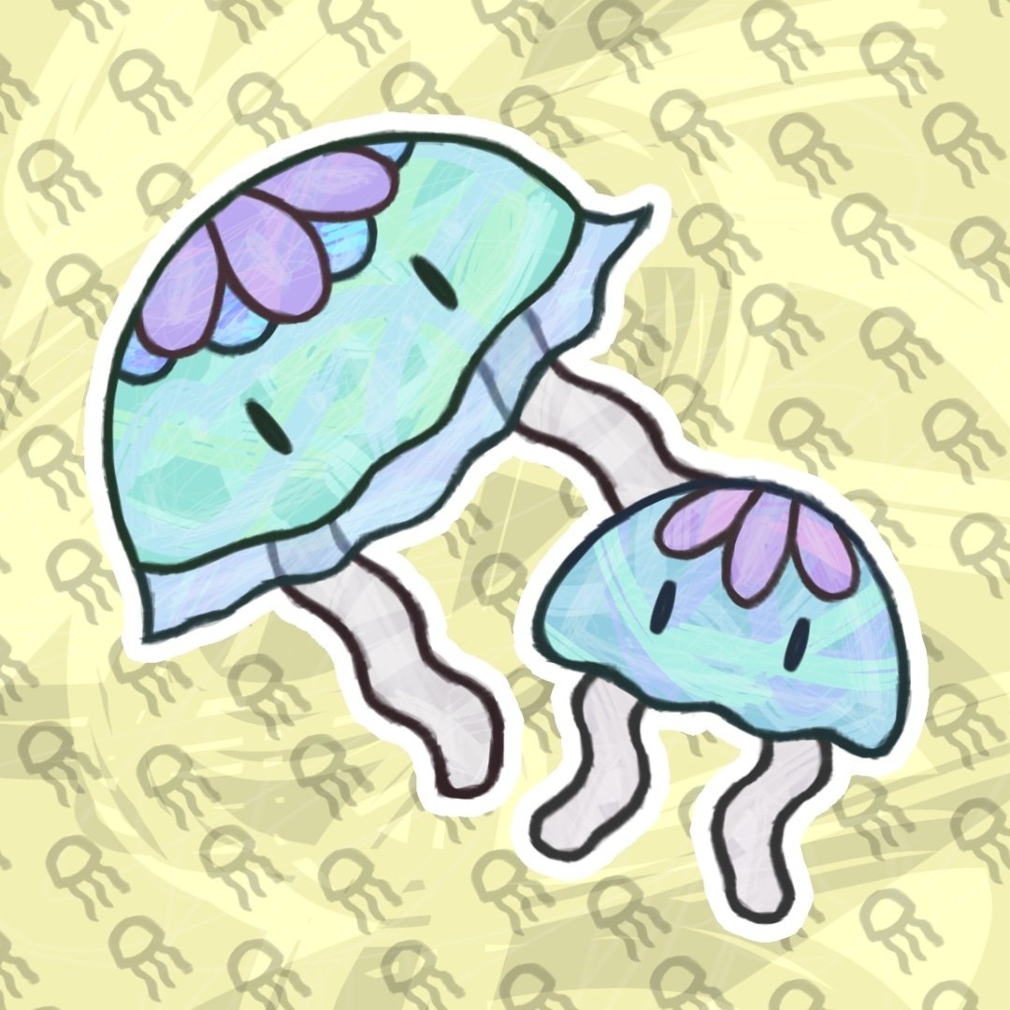 They won't just appear for no reason, however. You'll need to buy and then place the food down on the beach to lure them away from the deeper waters first. Beyond that, there are 10 different locations in the game that will allow you to find different types of Jellies.

Once captured, it's possible for them to evolve further but only once you've caught a certain amount of the same species. This will apparently become more difficult as you progress but there are items you'll be able to obtain that can help in the capture of more Jellies to your collection. 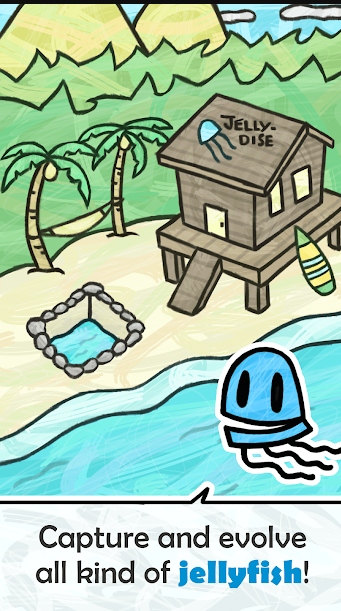 You see, there are also some light RPG elements at play in Jellyfishers too. There will be various items you can get that will increase your defence or precision for example. Beyond that, there's more customisation on offer with over 80 different outfits to dress your character up in. There will also be characters you can meet along the way to interact with.

Jellyfishers is available now over on the App Store and Google Play. It's a free-to-play game with in-app purchases.

Interested in other upcoming games? Here are some of the best that are currently available in soft-launch
SEE COMMENTS