The latest instalment in KintoGames' 2D action-adventure series, Bit Dungeon III, is available now for iOS after launching on Android earlier this year. So if you're a fan of the series or simply looking for a rogue-lite dungeon crawler to sink some time into, this one might be worth checking out.

As you'll probably have guessed then, there's a lot of procedural generation going on in Bit Dungeon III with the overworld, dungeons, secrets, items and even NPCs all having a touch of RNG about them. There's also permadeath, so if you do die, you'll only have one chance to retrieve your soul before having to start again. 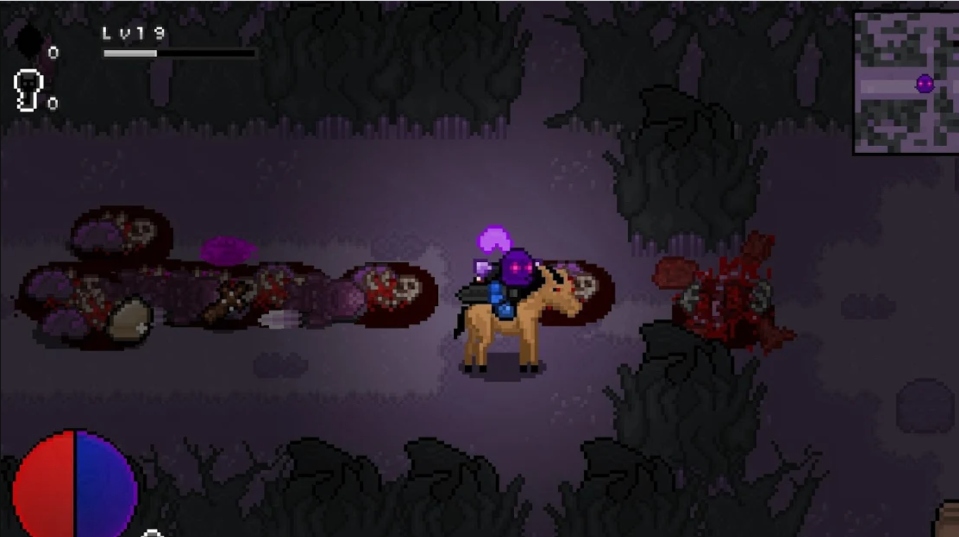 The game plays out from a top-down perspective and you'll battle your way through a myriad of dungeons until you reach the powerful bosses at the end. Overcoming these foes will reward players with weapon enchantments or boss weapons that will be invaluable when delving further into the dungeons.

There will be different types of weapons to make use off throughout your adventure, with each one having a unique power attack. They'll also scale off different stats, which can be increased throughout the game by picking up runes, depending on the type of weapon.

There's also online play for those who are looking for a rogue-lite game to play with their friends with co-op being available. Alternatively, there's also PVP if you're the type of person who wants to invade other player's game in an attempt to try to ruin their current run.

Other features found in the game include controller support, so if you find the touch screen controls to be too unwieldy then there's an alternative available. Bit Dungeon III also has a new game plus mode to hopefully give the game plenty of replay value.

Bit Dungeon III is available now over on the App Store and Google Play. It's a premium title that costs $1.99.