Visual novels are generally at their best when they're able to skilfully portray specific feelings through the most stripped-back of interactions. Mountains' Florence achieved this quite beautifully, initially exploring the awkwardness and uncertainty of first encounters through small puzzles, which were then elaborated on throughout to reflect the couple's shifting relationship.

If Found simplifies things further still, asking you to wipe clean page after page of a young woman's diary. Though it's this mechanical simplicity that allows developer DREAMFEEL to slowly weave a most affecting tale.

For a game that kicks off in the farthest reaches of space, If Found is remarkably grounded, set in the village of Achill, Ireland, in the leadup to Christmas of 1993. Handy footnotes are sprinkled throughout, shedding light on this very particular time, place, and culture; explaining everything from local slang to the importance of certain institutions; also, the fact that Irish breakfasts are indeed different to English or Scots. It's all in aid of inviting you into its world, blowing this coming-of-age tale open to all comers while retaining such a terrific individuality.

Our introduction to Kasio's family is at once welcoming and slightly amiss, as though we've skipped ahead to a time where they're no longer with us, where all that remains of their being are our briefest of moments once shared. These might be things that Kasio enjoyed doing with them, their role in formative days of her life, or simply what their hobbies and interests were. It sets the stage for the game's core mechanic: the freeing, painful erasure of memories both great and small, good and bad. 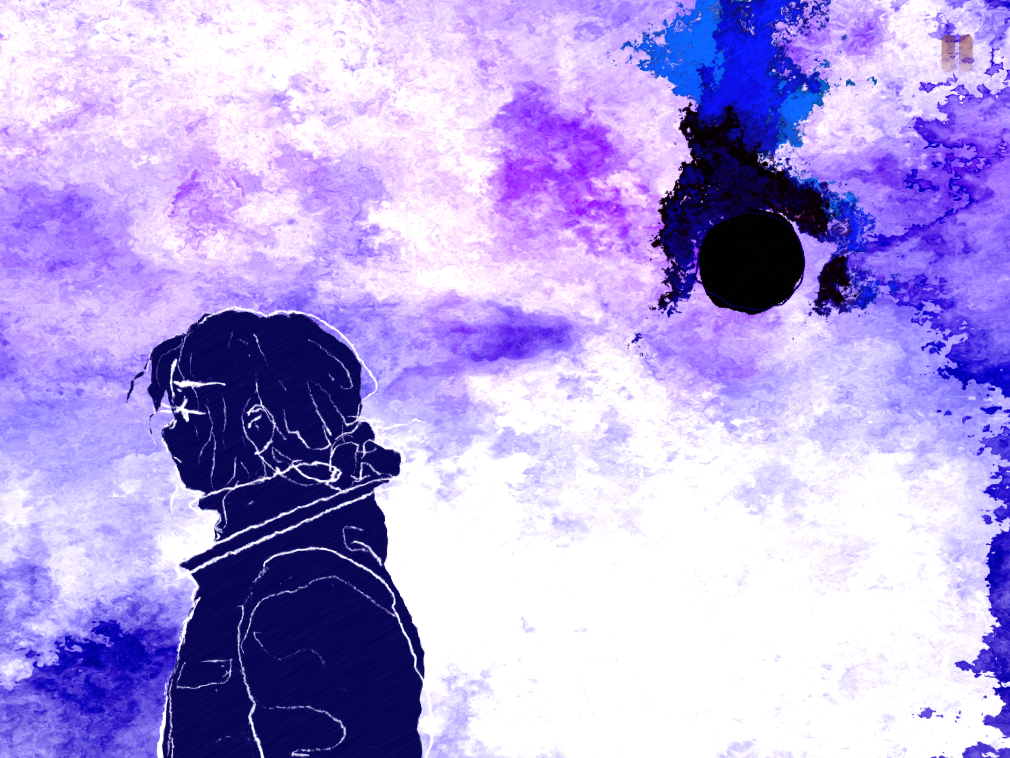 Its story is largely contained within the pages of Kasio's diary, with each offering literal layers of pencil sketches and intimate documentation of her thoughts. Some have been scribbled over or altered, others remain untouched. Though there's no use in trying to pick and choose what to get rid of; the game demands that you let it all go.

The result is that you're left feeling a sense of emotional catharsis one moment, then overwhelming melancholy the next, all through that same simple act of swiping across the screen. Because we never see these characters and their lives outside of the diary's pages, there's a sense that we're violently purging all trace of them, a feeling that the reoccurring appearance of a black hole only intensifies – a void that Kasio herself also threatens to succumb to.

Having returned home from university in Dublin a "changed" person in the eyes of her mother, conflicts between her and her family quickly swell. Kasio, a young trans woman, struggles to find acceptance from those she had held dearest: her mother's emotional manipulations and brother's outright disdain for who she is are crushing.

This causes Kasio to seek refuge among a band of similar outsiders holed up in a rundown squat. Here, she finds the embrace that her family refused her, and with these newfound friends come fresh sensations and a sense of community. So while it felt natural to expunge the hurtful confrontations with her mother and brother, the better times she spent among Colum, Jack, and Shans are decidedly tougher to part with.

If Found's cast and their relationships with one another are brought to life through Kasio's striking illustrations and the many deeply human moments they depict, from a chat in a chip shop to ecstatic highs on a crowded dance floor. Some careful, tender sound design also goes a long way in helping you to understand why so many of these times mattered and remained with her. 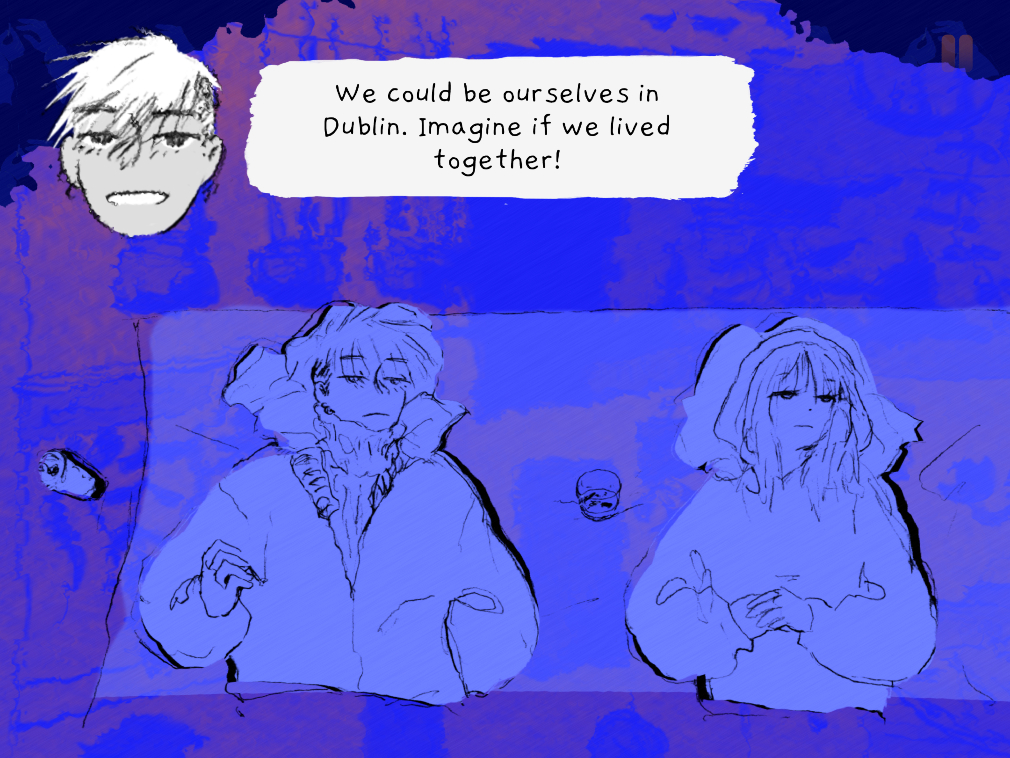 And although the living situation Kasio adopts proves untenable, a truth she fights against for the longest time, the forward thrust of life eventually lends the game's final moments great strength and hopefulness. There is not a character or single line of dialogue here that rings false; even Kasio's regularly monstrous brother, Fergal, isn't anything resembling a standard foil.

And it's this overwhelming empathy – the game's unconditional love for its people and setting – that carries it towards excellence. With If Found, DREAMFEEL paints a full and vibrant picture of a young woman at a pivotal point in her life, fit with the devastating lows and ethereal highs that give it balance and make Kasio's story essential and illuminating.

If Found... paints a full and vibrant picture of a young woman at a pivotal point in her life, fit with the devastating lows and ethereal highs that give it balance and make Kasio's story essential and illuminating
By Cameron Bald
| Jun 4, 2020 |
iOS
Find out more about If Found...

Driving Zone 2: Tips to help you enjoy the open road