Launching for iOS and Android on June 19th

The Academy: The First Riddle is the latest release from Croatian indie developer Pine Studio. It's set in a grand academy pitched somewhere between Hogwarts and Xavier's School for Gifted Youngsters, and it's heading straight for an iOS and Android launch on June 19th.

According to the game's Steam page, you can expect a large focus on exploration, puzzles, and story. The academy looks to be an inviting and varied video game locale, packed with hidden secrets to uncover and challenges to overcome. While it's visually welcoming, there are said to be darker, more dangerous corners to avoid. 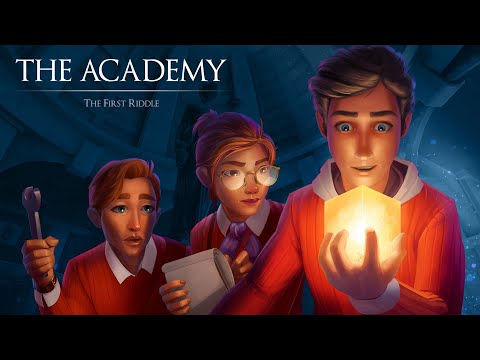 Subscribe to Pocket Gamer on
With over 200 puzzles and riddles to solve, it sounds like The First Riddle could be a fairly extensive adventure, especially once you've factored in the amount of time you'll spend traversing the academy. The puzzles themselves are promised to be easy to learn, but hard to master.

Alongside your newfound friends, you'll work to investigate the academy's rich history and many strange goings-on. As a student, you'll also be expected to take part in other activities including, it would seem, attending class.

Dare I say this looks more like the Harry Potter mobile game experience that fans expected from Hogwarts's Mystery? 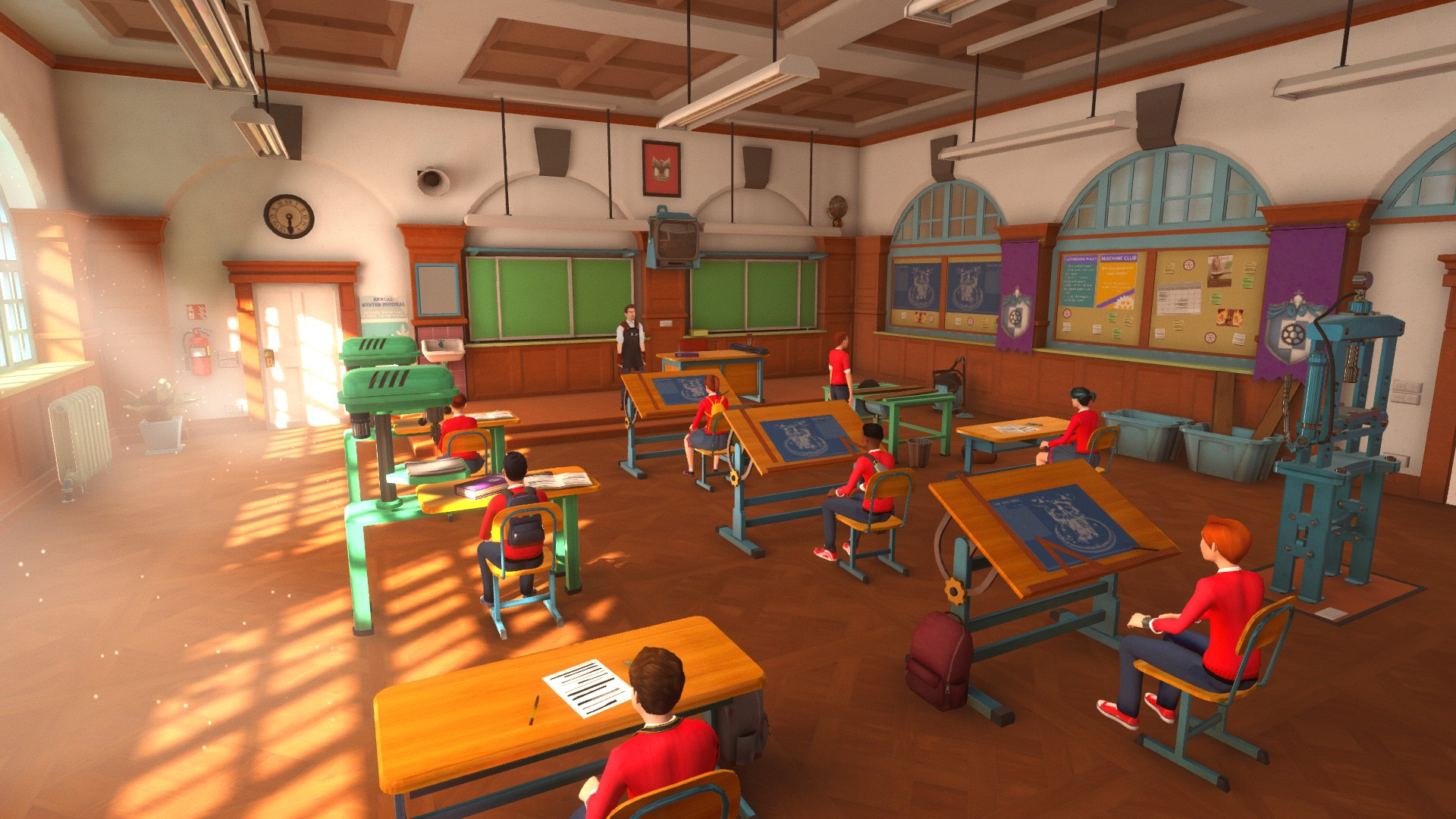 You might remember that Pine Studio was also behind the rather popular Faraway series, the third entry of which, Faraway 3: Arctic Escape, was reviewed by Jon back in May of 2018. He called it "a tidy, well constructed room escape puzzler that's perhaps a little too slight for its own good", before awarding it a solid Bronze Rating.

The Academy: The First Riddle will launch on Steam alongside the iOS and Android versions on June 19th. More info can be found over on Pine Studio's official site.

Searching for some top-quality adventure games? Well, here are 26 of the best for mobile