Free-to-play base building and adventuring

Fallout Shelter Online is the multiplayer sequel to Bethesda's free-to-play vault management sim. The original game launched back in 2015 and quickly became a hit, pulling in tens of millions of players.

I remember Fallout Shelter being picked up and enjoyed by some who'd seldom touched a mobile game in the past, purely thanks to the hype surrounding Fallout 4's impending release. It was a big deal, no doubt about it, so it'll be interesting to see how Online lands in a very different environment.

With or without fans of the mainline entries, this one will probably still draw in millions of budding overseers. And of those, perhaps some will be long-time players looking to get a kick out of adding the likes of Nick Valentine to their in-game roster.

The big news today is that Online has now launched in SEA, Japan, and South Korea (thanks, Mobile Mode Gaming). According to the game's Google Play store page, it's currently available in Indonesia, Malaysia, the Philippines, Thailand, Singapore, South Korea, and Japan.

The sequel, developed by Shengqu Games and published by Gaea Mobile, sees you venturing away from the comfort of your vault in the hopes of tracking down your former overseer. This quest will require you to travel through famous locations from Fallout 4, including the Red Rocket and Diamond City. Along the way, you're sure to bump into your fair share of Deathclaws, super mutants, and loot-hungry raiders. 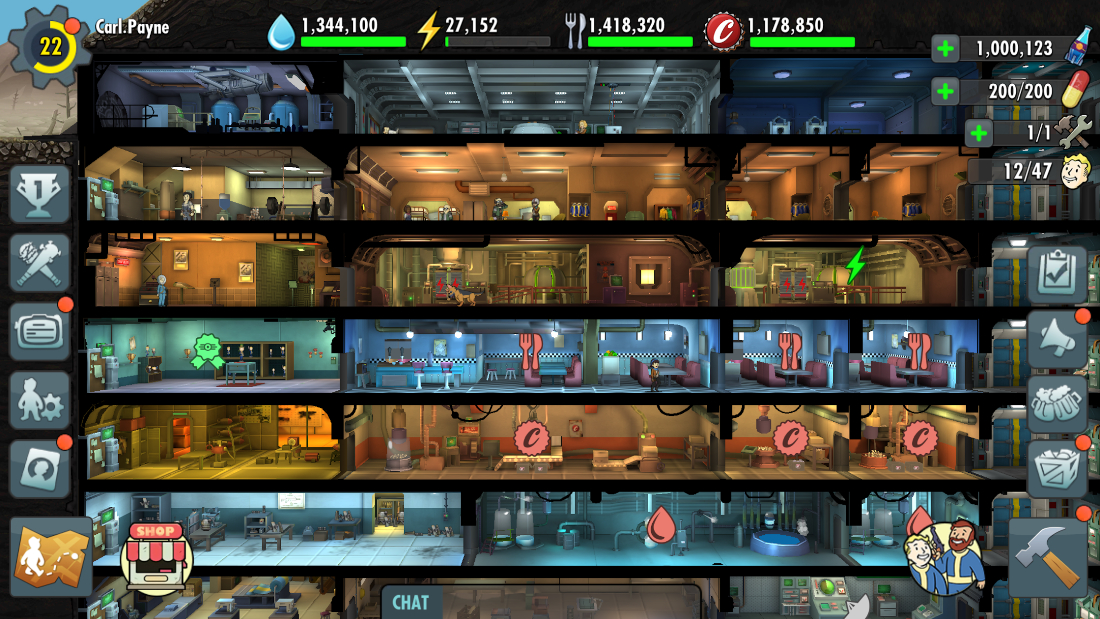 One of the major additions is a PvP multiplayer mode where you can face off against rival players to determine who is the best overseer of them all. Most of your time will be spent adding heroes to your team and tinkering with your base/vault.

This one is indeed heading Westward at some point, though a firm release date is still unknown. Those based in the supported regions can download Fallout Shelter Online right now over on Google Play. I couldn't find a live App Store page at the time of writing, but I'll add a link as soon as one appears.

Searching for some top-tier RPGs? Here are 25 of the best for iPhone & iPad