Atom RPG is a post-apocalyptic role-playing title from developer AtomTeam that's available now for iOS and is also expected to release for Android soon. The game was originally released for PC back in 2018 where it drew positive comparisons to the likes of Fallout, Wasteland and Baldur's Gate.

Set in 1986, both the Soviet Union and Western Bloc were destroyed with nuclear bombs and players will take on the role of a survivor. So your mission is initially a simple case of exploring the Soviet Wasteland before you ultimately end up investigating a plot to end all remaining life on Earth.

It promises to be a sizeable RPG experience with over 60 hours of gameplay with 120 locations, 40 enemies types, 600 NPCs and 150+ weapons. It certainly has the potential to be a nineties style RPG for mobile then.

The combat will be turn-based, as you might expect given the inspiration for Atom RPG. But fighting doesn't have to be the answer to every encounter you have unless that's how you want to play it. There is a multiple-choice dialogue system in the game and skills such as lock picking that provide alternative solutions to quests instead of just having to gun everyone down. 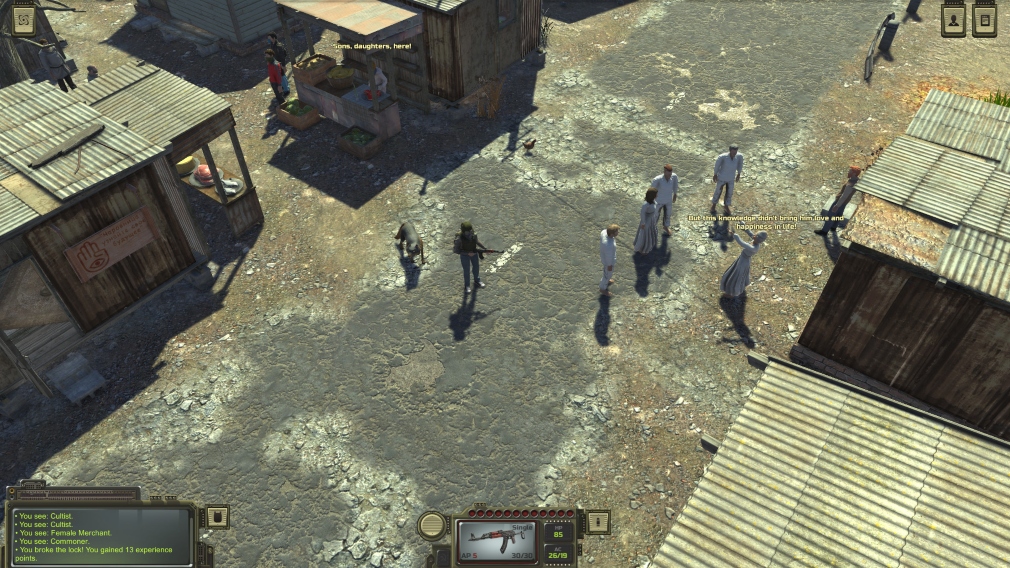 The game is apparently balanced in such a way that whichever combination of stats you choose to specialise in there will be special dialogue and unique ways to finish quests as a result. The character creation tool certainly sounds very extensive and given the sheer number of weapons available it sounds like there's a lot of options available to your hero.

Atom RPG is available now over on the App Store. It's a premium title that costs $7.99. The game is also slated to be heading to Google Play too but hasn't appeared there yet, but we'll be sure to keep you updated.

Atom RPG review - "Doesn't Fallout too close to the tree"