Anti Pong is an arcade game that's available now for iOS and Android. It comes from Chris DeWeese and aims to reinvigorate the retro game of Pong by inverting the ruleset. Rather than continuing to bat the ball back and forth, you'll have to do your utmost to avoid it.

It won't be a simple case of once your paddle gets hit then that's a point for your opponent though. Instead, it will be made up of several smaller blocks that will be destroyed if the ball makes an impact with them Breakout-style. The last person standing will be the winner.

Beyond the different premise, the controls are the same as the classic arcade game. All you have to do is move your paddle up and down the screen. The paddles themselves are made up of 4 rows of blocks, each represented by a different colour.

Naturally, you'll start off each match by doing your best to dodge the blocks but eventually, you might decide it's worth sacrificing a few if you've got the upper hand. Particularly if you can sneak a shot in behind your opponent, which looks to be pretty devastating based on the trailer above.

Essentially then, it's a Pong survival game where you'll battle against other players one on one. This can either be local multiplayer or one of three difficulty settings against AI-controlled opponents. According to the developer, the AI will adjust its own tactics through machine learning. Meanwhile, there is currently no online multiplayer but it might be considered in future. 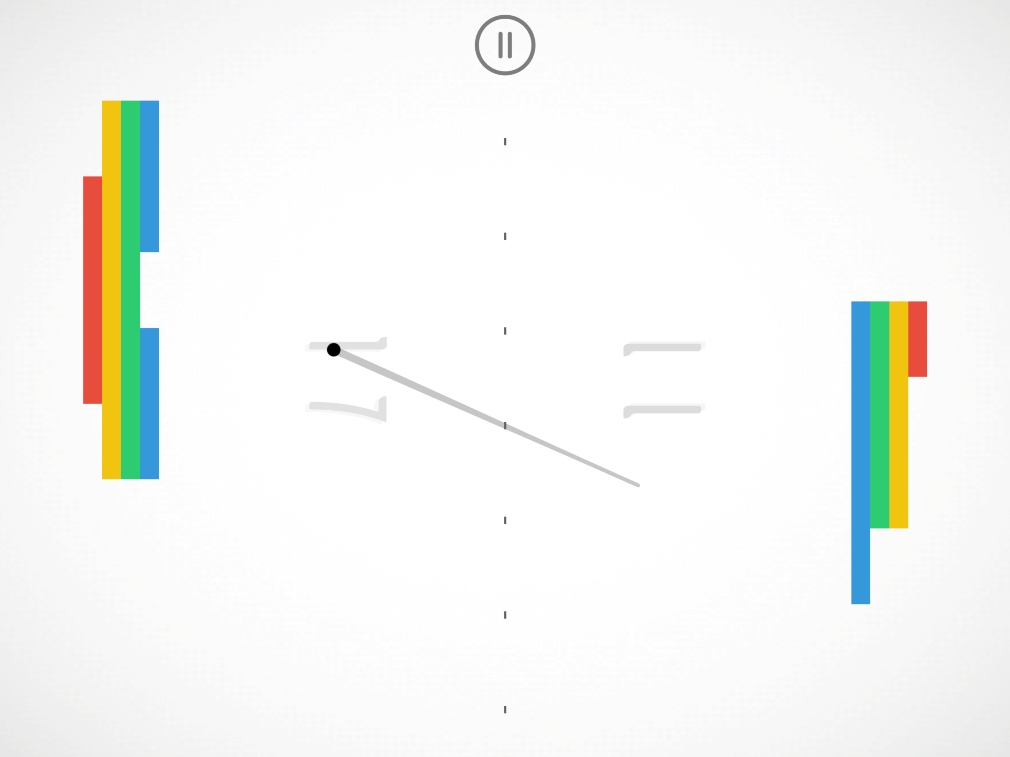 The game is designed to bring a modern look and feel to the game beyond mixing up the objective. It also has light and dark modes so if you have a particular preference for either of those then you're catered for.

Anti Pong is available now over on the App Store and Google Play. It's a premium title that costs $0.99.

Like games that are filled with action? Then here are 25 games available for iOS you'll probably enjoy