There's also a chance to get a shiny Sentret

Niantic has announced several changes that will be heading to Pokemon Go in an effort to allow players to enjoy the game whilst having to stay at home. They're definitely making an effort to keep the game playable without losing the 'Go' part of the game that's helped it become so popular. In addition to that, they've also announced their first-ever Incense Day!

The inaugural Incense Day will take place on Sunday 19th April between 11:00 am and 5:00 pm local time. This will see Pokemon of certain types more attracted by Incense than usual at different times of the day. The types, times, Pokemon and rarer Pokemon include the following:

Regardless of the time though, Sentret will appear throughout the day and if you're vigilant you might spot a shiny version of the Scout Pokemon, which is worth getting because shiny Furret is amazing. During this event, you will be able to buy a 1 PokeCoin bundle that will contain three Incense. On top of that, Incense will now last for an hour until further notice so that will cover three hours of the day's event for 1 PokeCoin. 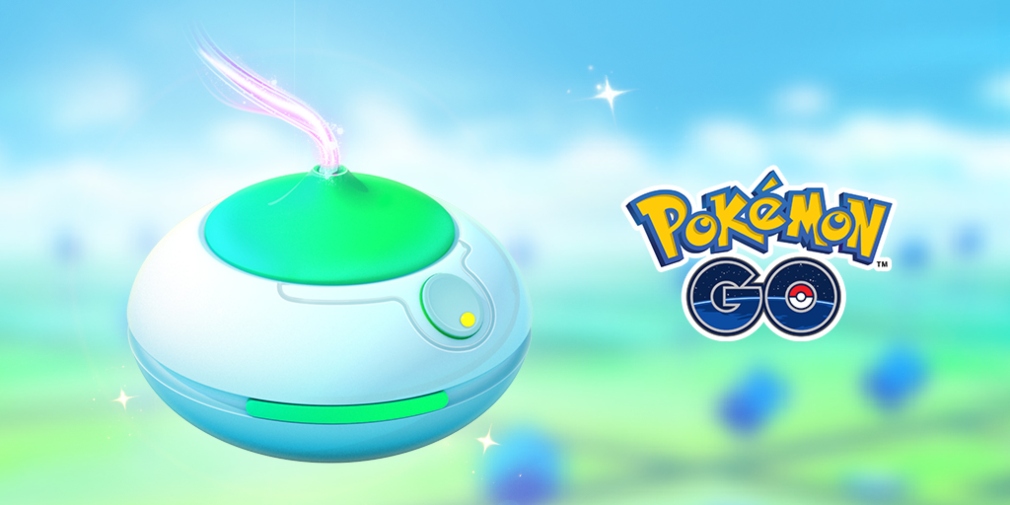 Meanwhile, more changes are being made to make playing the game from home easier such as allowing players to remotely access Raid Battles. This will allow players to join a Raid from the comfort of their own home so long as the raid is tappable on the Map View. At launch, players using a Remote Raid Pass will do the same damage as they would in person, though Niantic will look to reduce this in future, most likely once we're all allowed to venture out again.

They are also exploring the possibility of allowing players to invite their friends to tackle raids with them regardless of their location. There will be another 1 PokeCoin bundle in the future that will contain Remote Raid Pass. Meanwhile, at launch, you'll be able to buy them for 100 PokeCoins, but expect this to increase in future.

Elsewhere, each player will receive 1 bonus Field Research task per day without the need to spin a PokeStop. These will be different from the ones you are used to and will focus on tasks you can complete wherever you are. A fourth slot will open up to accommodate the bonus task if you don't have one free, but you won't be able to get one if you have 4 in use already.

They've also enabled buddies to head out and gather gifts for you if you happen to run low. They will have a notification above their head so you know they've returned with some goodies for you and your buddy will be able to do this regardless of their level.

Some adjustments have also been made to allow players to power up their Pokemon faster. The latest update allows you to give your Poke pals all the Candy and Stardust required to power it up to the CP level you're after, hopefully giving players more time to enjoy the Battle League.

Finally, players will now be able to activate multiple Star Pieces, Lucky Eggs and Incense at once. Up to 200 of them at a time in fact, though I'm not sure you'd want to go that far unless you're planning on avoiding sleeping for a while.

Sneaky Sasquatch: Hints & Tips to help you master life at the park