Developed in partnership with Viz Media and Gaudium

Crunchyroll has well and truly thrown itself in the game publishing realm lately. Earlier this year they released Mob Psycho 100: Psychic Battle and they've recently announced Mass for the Dead. Now they've unveiled an original, anime-inspired game called Grand Alliance that will be heading for iOS and Android worldwide with the exception of East Asia.

It will be an action RPG that has been created in partnership with Viz Media and Gaudium, a developer that specialises in anime games. Grand Alliance takes place in an industrial-themed fantasy world where a war is raging.

5 noble house that once acted as an alliance now vie for control over Spires, a powerful source of magic in the Grand Alliance world. This all kicked off after a tyrant took over the empire. Players will follow the story of Amelia Ravensburg as she looks to restore the land to its former glory and claim her right to the throne as the last living heir.

To do that you'll have to win many battles which will play out in real-time as players take charge of a squad of three characters. The action will be viewed from an isometric viewpoint and to activate your character's various abilities you'll need to drag and drop them onto the battlefield. So it'll be a case of ensuring your timing is spot on.

As you progress through the game, you'll recruit an array of heroes with different classes that you can mix and match within your squad to find those that work best together. Beyond who they line up with, you'll also collect equipment and additional skills on your journey that you can use to customise them further. 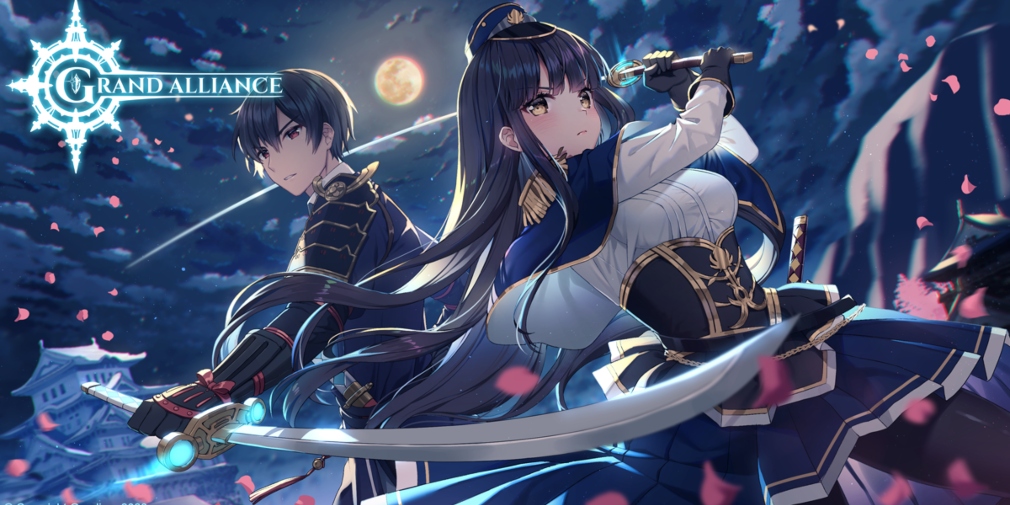 Outside of the game's story mode, there will also be PVP on offer for those who want to test their skills against other players. This will take place in the fancy-sounding Grand Arena. Here player's will be able to bring up to nine heroes to tactically make use of against their opponent.

Grand Alliance will be available on the App Store and Google Play at some stage in the future and you can pre-register your interest over on the Crunchyroll website.

Looking for more RPGs to sink some time into? Here are 25 of the best available for Android
SEE COMMENTS

Golden Tee Mobile: Hints & tips to give you the upper hand on the golf course