Mass for the Dead is an upcoming hero-collecting, turn-based RPG from Crunchyroll Games. It becomes their latest entry into their growing game library with the most recent addition being Mob Psycho 100: Psychic Battle. The game is set to release for both iOS and Android with no release date locked in just yet.

The game was originally released last year in Japanese and so this will be the English language version of Mass for the Dead. It will be available in North America, the US, Oceana and Europe, including the UK when it launches at some point in 2020. 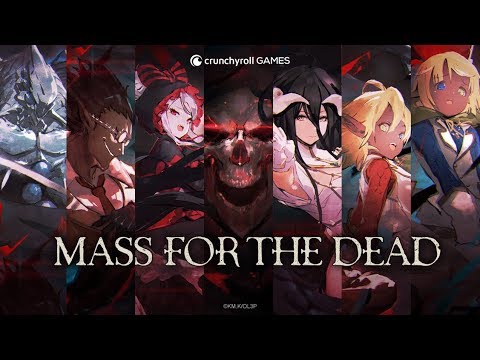 The game itself is based on the anime Overlord where an MMORPG called Yggdrasil gets shutdown. One character, however, decides to not log out of the game and ends up stuck there. Meanwhile, all of the NPCs in the game suddenly started to become self-aware and develop emotions. It's a pretty good setting for a video game then seeing as, well, it's based in one.

The gameplay will be a mix of turn-based command battles and capture quests. There will also be a variety of competitions to take part in against your friends. Much like a lot of hero-collecting RPGs, this Mass for the Dead will have auto-mode and double speed options when battling against enemies, which helps speed up grinding. 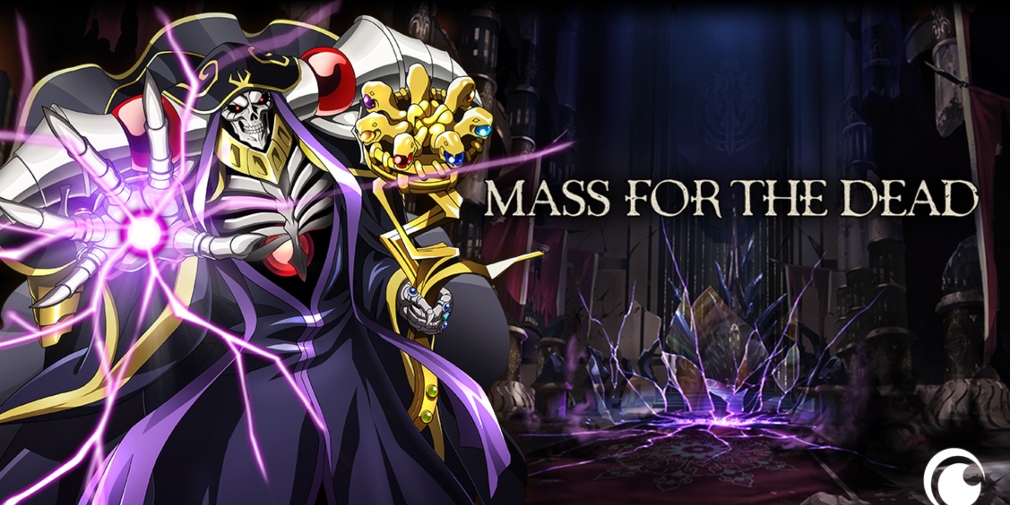 Crunchyroll is currently running a pre-registration campaign where the amount registrations will also increase the reward players receive. This will be Chaos Stones, which you'll be able to use to summon Overlord characters. The maximum number you can receive if all pre-registration targets are hit is 1000 stones.

Mass for the Dead will be heading to the App Store and Google Play at some stage in the future and you can pre-register your interest now over on the Crunchyroll website. There are no details at the moment on the pricing model but the Japanese version was free-to-play with in-app purchases, so this will likely be the same.

Overlord's Mass for the Dead is everything wrong with gacha games