Dark Raider is an upcoming action hack 'n' slash game that's heading for both iOS and Android on April 2nd. It's been available since January 26th on Steam where it's currently in Early Access but the intention was always to bring the game to mobile at a later date too.

The game kicks off following an apocalyptic event, well the promise of one anyway. It's not looking good for the world but the Gods have decided to show some mercy. They've opened up the mysterious dungeons and the prophecy foretells that for each dungeon that is beaten the world shall live for an extra day. No pressure then.

Each dungeon you enter will be randomly generated, as is often the way these days. It won't change your aim though, which is to hack 'n' slash your way through waves of enemies so that you can battle powerful bosses that need to be slain. There are 23 of them in total, with each promising to push your skills to the limit.

There are 3 different characters to make use of as you fight through the various dungeons on offer. These are the Warrior, Mage and Barbarian. The Warrior will focus on speedy attacks and will have equally fast movement. 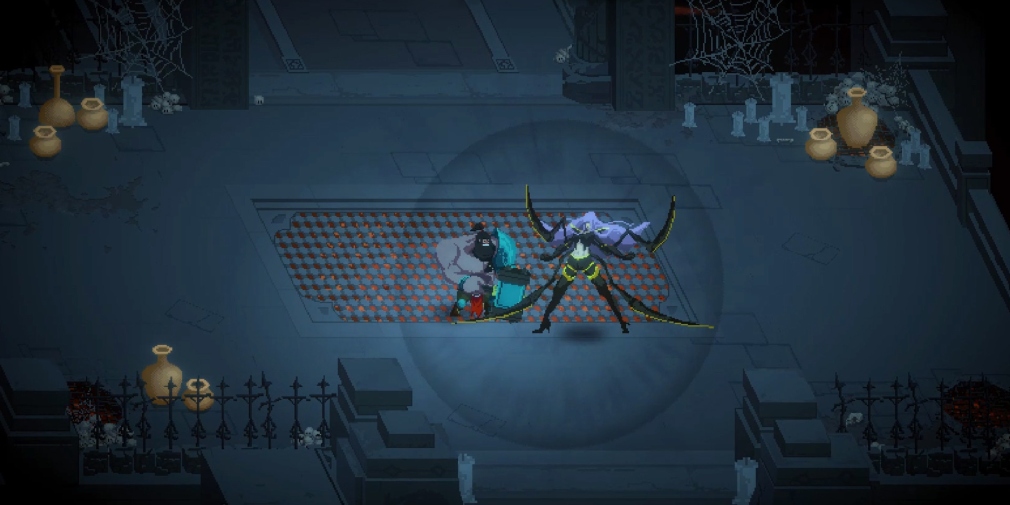 The Mage meanwhile will be your archetypal glass cannon, capable of dishing out huge amounts of damage with their spells but with almost no health to protect them if they get hit. Finally, the Barbarian is a bulkier choice, with a higher HP and defences to match. The attack speed he possesses is less than impressive, however.

Dark Raider is available pre-order now on both the App Store and Google Play ahead of its release on 2nd April. It will be a free-to-play game.

Enjoy games that are filled with action? Here are 25 of the best you'll find on Android
SEE COMMENTS

Make One is an ingenious, award-winning puzzler for Android

Devil Hunter: Eternal War is an MMORPG about angels warring with devils that's heading for iOS and Android