Storm (Pyramid X) and the Sorcerer Supreme join the battle

Kabam has announced two new characters that will be making their way into Marvel Contest of Champions during April. They are the Sorcerer Supreme and Storm (Pyramid X). There will be an event that runs throughout the month to coincide with their release too.

The Sorcerer Supreme may suit players that favour using the likes of Doctor Strange and Symbiote Supreme because she also gains Power over time and will rotate through Blessings as the fight wears on. However, she has greater control over when they switch. 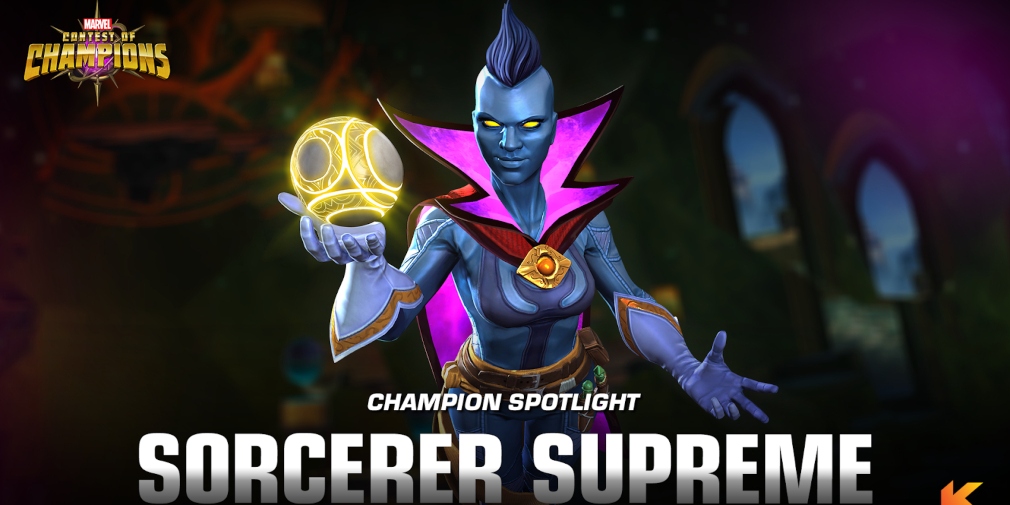 Storm (Pyramid X) meanwhile makes use of Prowess and Tempests during battle. There are multiple Tempests to select from in the pre-fight screen and which of these you choose will determine her immunities, passives and special attack bonuses. In turn, she uses Prowess to enhance the abilities given to her by her Tempests.

When they arrive in the game there will be a month-long event called 'Fight for your side!' This will see players opting to pick a side between the two with various other characters having alignments with one or the other. For instance, Iron Man and Hulk side with the Sorcerer Supreme whilst Thor and Black Panther align with Storm (Pyramid X).

There will be four quests to tackle during the event with a new one activating each week. Depending on the side you choose, the quests will differ and the rewards will too. The Sorcerer Supreme quests will net you some Rank-Up materials whilst siding with Storm will get you Crystal Shards.

After 15th April the first two quests will be permanently locked and players will have the option to switch sides. This will allow you to gather resources from the opposing side for the remaining two weeks or you can double-down and continue with your original path. 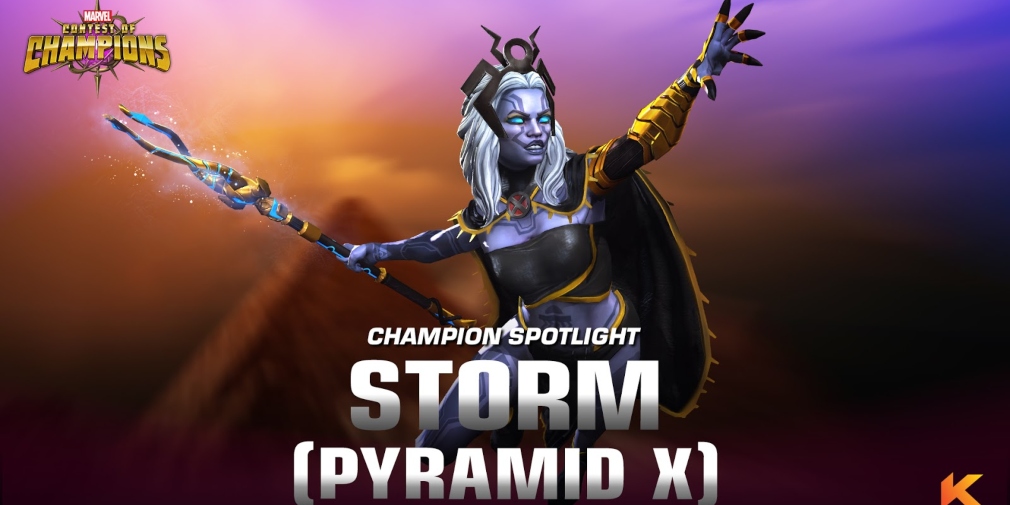 Interested in the best upcoming games? Here are 46 of the best available now in soft-launch
SEE COMMENTS