Playable in the UK, Sweden, and Finland

The latest Angry Birds game on the scene is something slightly different: a turn-based, hero-collecting RPG. It's called Angry Birds Legends, and it's just launched into open beta for Android. The beta's arrival was first spotted by Kongbakpao.

It can feel like we're writing about a new Angry Birds game every couple of weeks, and, well, that's because we are. Prior to Legends, we saw Angry Birds Casual and Angry Birds Tennis enter soft-launch earlier this year. The former is seemingly an even more casual take on the classic series, while the latter is an arcade tennis game. Both of them look pretty solid. 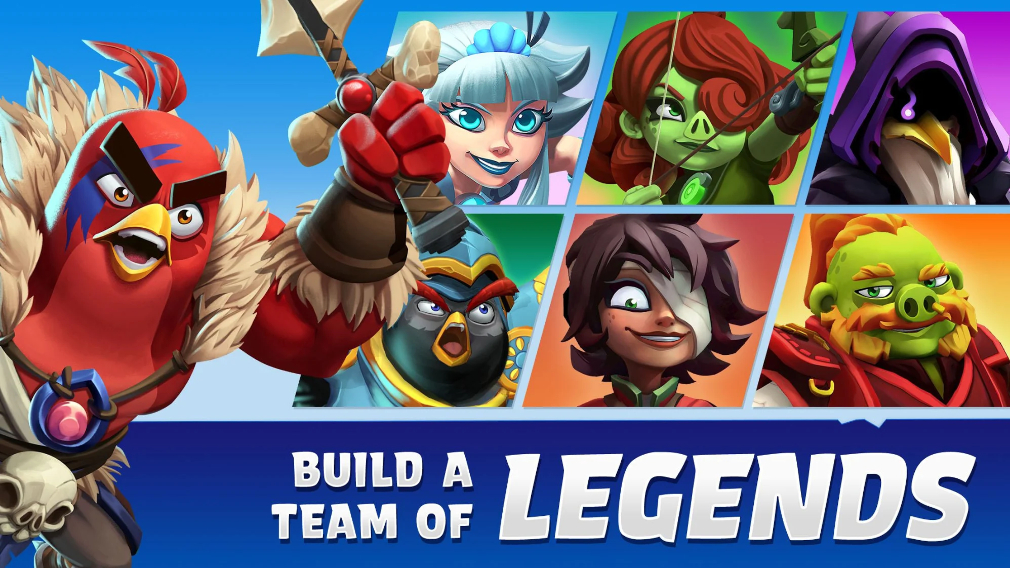 Truth be told, though, I'm much more interested in what Legends has up its sleeve. It takes place in the familiar world of Angry Birds, where pigs and birds have had a bitter feud for many generations. The arrival of ancient dragons and a powerful dark force throws everything into chaos, and so it's time for the endless bickering to stop.

With a much greater danger now present, the different factions opt to band together in a last-ditch effort to defeat the threat and save the world. Based on that description, you might expect the game to revolve around the collection of many, many heroes of all different types – and you'd be right.

There's said to be a giant roster of fan-favourites and newcomers alike to hunt down. The idea is that you'll build up a combat-ready squad, switching out heroes to deal with the specific task/enemy at hand. These guys can all be upgraded to improve their unique abilities. 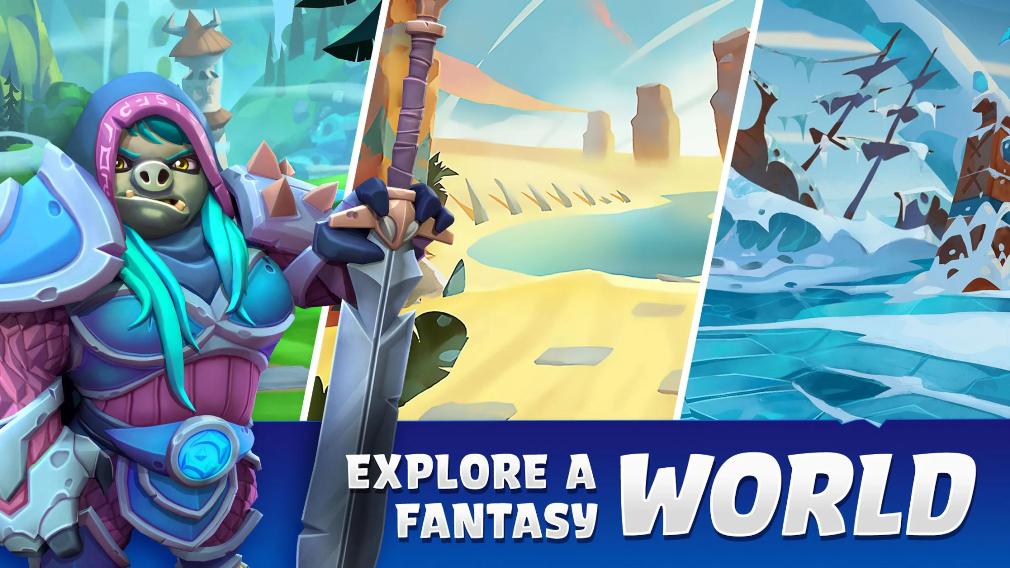 Combat itself sees you matching teammates with complementary powers, merging their skills whenever the need arises. With it being a free-to-play title, you can also expect the usual limited-time in-game events that give you a chance to earn epic and legendary heroes.

It sounds like a fairly standard mobile RPG, though I'm hopeful that Rovio can deliver its typically impressive levels of polish. If you want to get in early, you'll find Angry Birds Legends available for download from Google Play. According to PocketGamer.biz, it's currently playable in the UK, Sweden, and Finland.

On the hunt for more quality RPGs? Here are 25 of the best for Android