It looks set to be a big year for Hearthstone

Blizzard's popular digital CCG Hearthstone is set to receive a new class for the first time since it launched. It will be Illidan Stormrage, the Demon Hunter and players will be able to get their hands on this class on April 2nd, sort of.

The Demon Hunter class will properly unlock on April 7th but players will be able to get a taste of what it has to offer on 2nd April in the free Demon Hunter Prologue Campaign. This will be a series of singleplayer missions that will detail Illidan Stormrage's origin story. 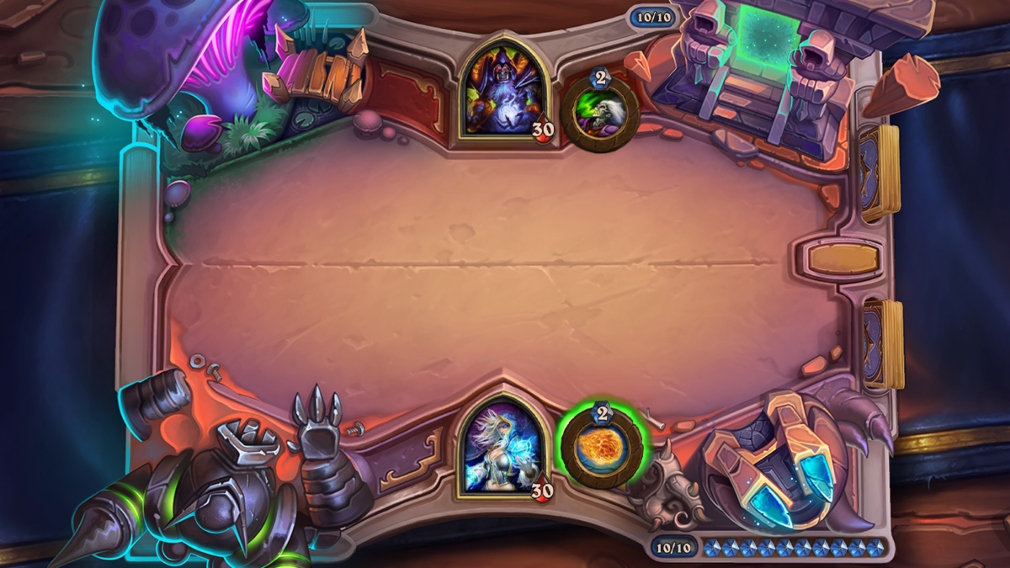 You won't have to worry about collecting enough class-specific cards to try him out either. Each player will be given all 10 of the Demon Hunter's basic cards, a 20-card Demon Hunter Initiate set and pre-built Demon Hunter deck list providing you have a deck slot free at the time.

The class will apparently centre on a very aggressive playstyle that's focused on killing your opponent with a variety of weapons and powerful demon minions.

Alongside the arrival of the Demon Hunter class, April 7th will also see the introduce the latest expansion. This will be called Ashes of Outland, which was a setting found in the Burning Crusade. This new piece of content will introduce a huge 135 new cards to the game.

Those cards will also bring some hopefully interesting mechanics to the game too. For instance, there will be 'Primes' which are minions that will be reshuffled into the deck after being removed from the board. Not only that, but they'll also become more powerful when this happens.

Additionally, there will be another new card type called Imprisoned Demons. These powerful creatures will initially be dormant when they're first played. However, they will apparently have match-changing effects when they do eventually wake up.

Hearthstone is available now over on the App Store and Google Play. It's a free-to-play game with in-app purchases.