Riot's take on the auto chess genre, the free-to-play Teamfight Tactics, is set to hit iOS and Android this Thursday, March 19th. News of the upcoming release was first reported on by Eurogamer.

Riot claims that Teamfight Tactics has amassed a whopping 80 million players since launch on PC. That number will no doubt increase dramatically with the arrival of the mobile ports.

As we reported on last month, the PC and mobile versions of Teamfight Tactics will not be identical. The mobile ports will offer more streamlined menus with a focus on rapid navigation and getting you into a match asap.

The item and champion shops have been overhauled for mobile to suit touchscreen controls. The mobile ports will feature a dedicated inventory panel where you'll be able to drag items to preview, equip, or combine them. The shop will only be available at the beginning of each round and can be checked on with a quick tap of the screen.

The mobile ports seemingly won't support in-game chat right away due to the limited screen space. This is sure to be addressed soon, as spamming emotes, dances, and other such nonsense seems like it would be a big part of the game's social experience.

Despite their numerous differences, Eurogamer notes that the mobile versions will support cross-play with the PC original. 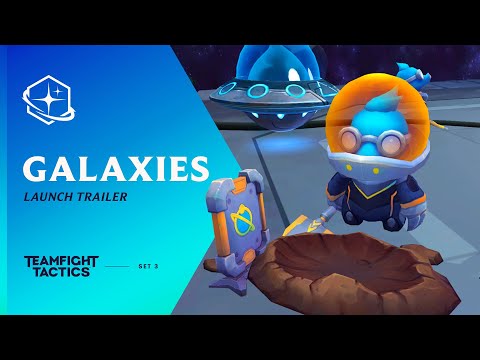 It looks like it could be another solid entry in the auto chess genre, though there are already several standout examples, including DOTA Underlords, that TT has to outmatch if it's to draw their audiences away.

Teamfight Tactics is now available for pre-registration over on Google Play. Both the iOS and Android versions will launch globally this Thursday, March 19th.

Searching for more quality multiplayer games to play with friends? These are 25 of the best for iPhone and iPad