Playond subscription service disappears from the App Store, its entire library of games is suddenly free to play

We've now received confirmation that Playond is indeed closing its doors. Its games will soon be returned to their original developer/publisher's account.

Playond, Bending Spoons' game subscription service, has disappeared from the App Store, its official site is suffering from technical issues, and the majority of its library has suddenly become free to play. Quite why this has happened is currently unclear.

Playond aimed to bring about a small revolution in the premium mobile game space, delivering an affordable subscription that offered access to a number of quality titles both new and old. Some of these include the acclaimed Morphite, Max: The Curse of Brotherhood, Jydge, Crashlands, and Daggerhood. 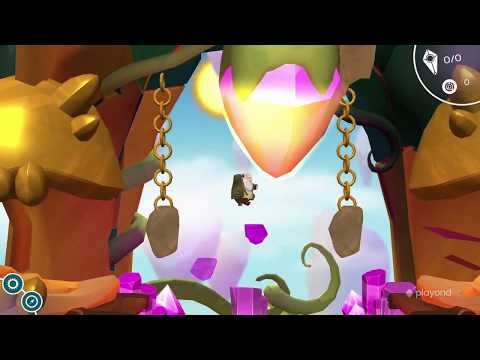 We've tested a number of the service's titles now and can confirm that they are available for free and playable offline without an active Playond subscription.

For those who can't believe their luck, I have my doubts that the situation will remain the same for long – concerned developers and publishers are sure to swoop in soon to see what's up.

At launch, Playond suffered from technical issues that caused players to lose their in-game progress. This paired with concerns about Bending Spoons taking pre-existing premium titles and putting them behind a subscription paywall got the service off to a rocky start. 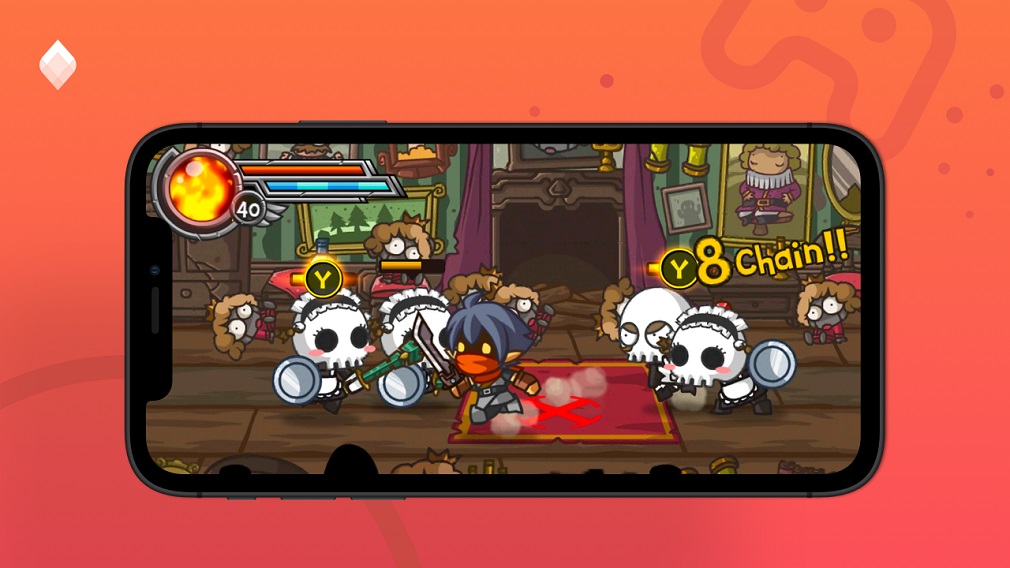 Despite these issues, the developers and publishers who worked with Bending Spoons to bring their titles to Playond had mostly positive things to say about the experience when interviewed by our sister site, 148Apps.

As I say, it remains unclear how long these games will be free to download. The whole situation is incredibly strange, and I'm sure the issue – whatever it may be – will soon be rectified. If you're looking for similar services to try out, GameClub is perhaps your best bet.

This story is obviously still developing, so it'll be updated with further info as soon as we get it.

On the hunt for more top-tier free-to-play titles? Well, you're in luck! Here are 5 of the best from last year