The update is simply called Way of the Turtle Part 2

Though there's no new Apple Arcade game this week - as we've become accustomed to lately - there's still new content to be found on the subscription service. Way of the Turtle, one of the original line up of games, has now been updated.

Developers Illusion Labs are referring to this as Way of the Turtle Part 2, though it's an update to the existing game rather than a new one altogether. However, it apparently doubles the overall length of the game, so it's kind of like an entirely new entry to the series, sort of.

It picks up from where the story of the first half of the game left off. You'll continue to help the turtles and gophers as you platform your way through various levels to try and free the island from the mysterious curse that now plagues it.

There are 6 new levels in total that will take place within a volcano, so you can expect to be avoiding an awful lot of lava. Part 2 aims to build on the first half of the game with more complex levels and puzzles to solve. There will also be a host of new enemies to face who will provide fresh challenges.

There will also be new items for players to make use of. You will be able to upgrade the gopher finder and shard finder, which should make 100% completing the game a tad easier. Beyond that, there is also now Gopher berry soda that will replenish all of your health. 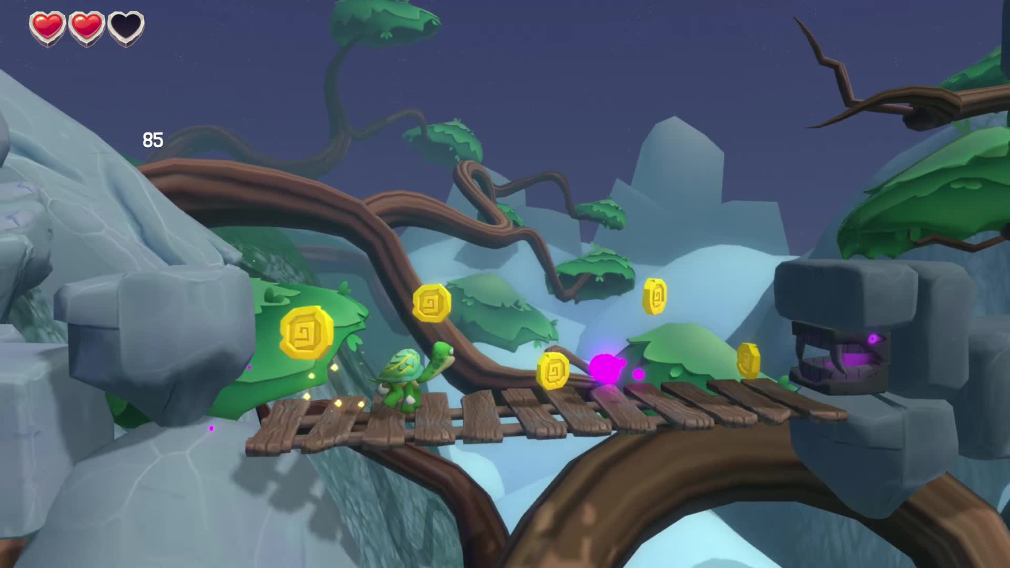 Way of the Turtle is the now the latest Apple Arcade game to receive a significant update. Two weeks ago Speed Demons got a sizeable amount of content. Which is good to see because many were unsure whether Apple Arcade games would be regularly updated or not.

Way of the Turtle is available now as part of Apple Arcade, a subscription service that costs $4.99 per month. For more games that are available as part of the library, check out our dedicated hub.

Enjoy a good platformer? Here are 25 of the best available on iOS
SEE COMMENTS

Way of the Turtle, available now on Apple Arcade, is a cute adventure platformer from Illusion Labs