Xross Chronicle is the latest title to emerge from Floppygames and it's based on the developer's previous game Phantom Chaser. This new hero collecting RPG is available now for both iOS and Android devices as a free-to-play game.

Xross Chronicle was originally released in Japan back in October of last year, before finally making its way West today. Much like Phantom Chaser the story of Xross Chronicle will focus on the eternal battle between humans and Yokai.

There are over 100 characters to collect in Xross Chronicle, each of which is inspired by folklore and mythology across the world. It promises a revamped character growth system compared to its predecessor where you'll even be able to use Fusion to combine both humans and Yokai.

To coincide with the global launch of the game the developers have decided to add a new dungeon to the game called 'Scalar Tower'. This is a special mission that will allow players to unlock the story of a character called Naotara, who is a Samurai that wields two swords.

Similarly, there will also be a login event that will run until 19th March that will provide players with in-game items such as Gold and Star Stone. Beyond that, there will be a week-long festival that will net players 100 Star Stones for every mission they've cleared. 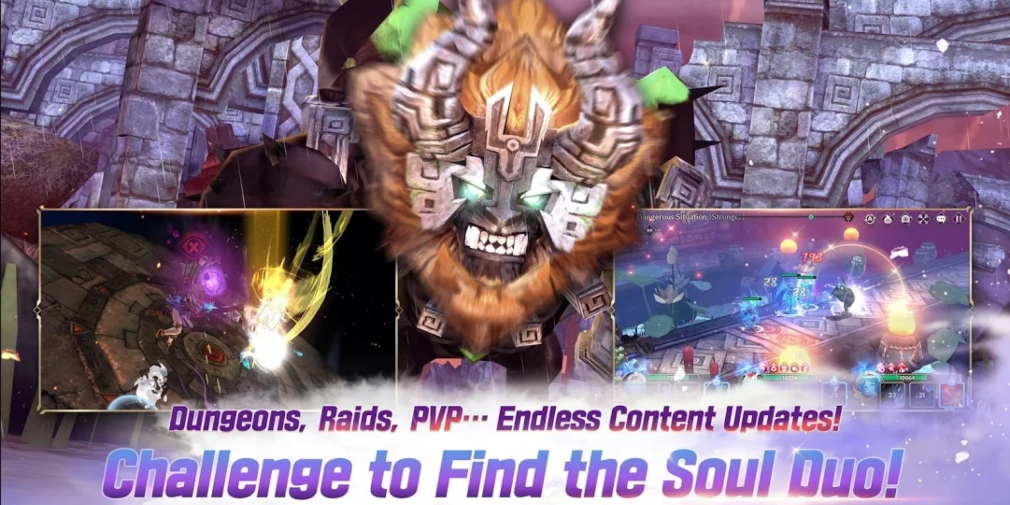 The game has launched with a variety of PVP and PVEs modes for players to get stuck into once they've assembled some heroes through the gacha machine. This includes monster raids, arenas battles and a plethora of dungeons. Of course, there will also be a story mode too, for those who prefer singleplayer.

Xross Chronicle is available now on both the App Store and Google Play. It's a free-to-play game with in-app purchases.

Looking for a new RPG to play? Here are 25 of the best available on iOS