Developer ExceptioNULL Games' Election Year Knockout is a tongue-in-cheek parody boxing game in the style of arcade classic Punch-Out. In an alternate reality United States, the only way to become president is by beating your opponents in intense boxing matches. You'll create a character and political party, then head out to take back the country from 'President Donald Thump'.

Your first opponent will be 'Jab Bush', an ineffective pushover, which really just feels like bullying at this point. From there, you'll work your way up the ladder, travelling the country to take on 9 rival fighters from across the political spectrum. Each character you come across is amusingly animated, boasting their own unique look and quips that react to how well you're performing.

There are two distinct modes to get involved in: Casual and Classic. The former offers a simpler one-finger control scheme and easier fights, opening the game up to a great many more players, while the latter aims to recreate the challenge of the Punch-Out series "without any compromises to playability". 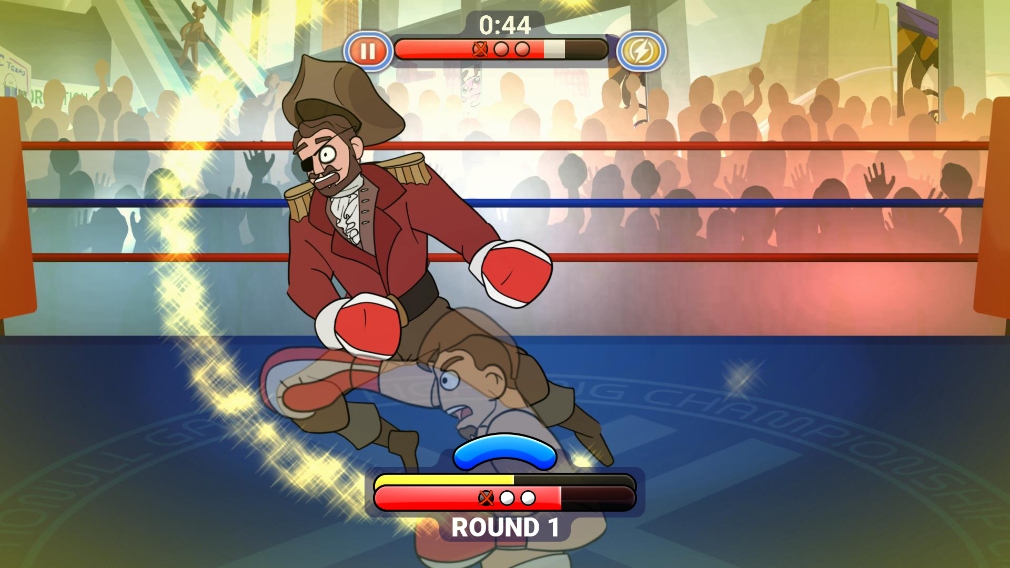 At launch, there will be ninety challenges in total to take on. These should hopefully push your skills to the limit and allow you to gradually master the game's combat and controls. Having now played it to get a feel for the boxing action, it's clear that Election Year Knockout contains a ton of personality even outside of the ring. It's well-presented, the touchscreen controls are intuitive, and there appears to be a surprising amount of quality content to enjoy.

It's set to launch for iOS and Android next Friday, February 14th. If you'd like to pre-register ahead of time, you can do so right now over on the App Store and Google Play.

Big fan of fighting games? Here are 25 of the best for iPhone and iPad
SEE COMMENTS