Election Year Knockout is a Punch-Out-Style boxing game which pits the 2020 presidential candidates (and other big names in US politics) against one another for short, silly bouts of fisticuffs. It’s headed our way from developer ExceptioNull Games, and – as first spotted by a member of our App Army – the team is currently looking for alpha testers. 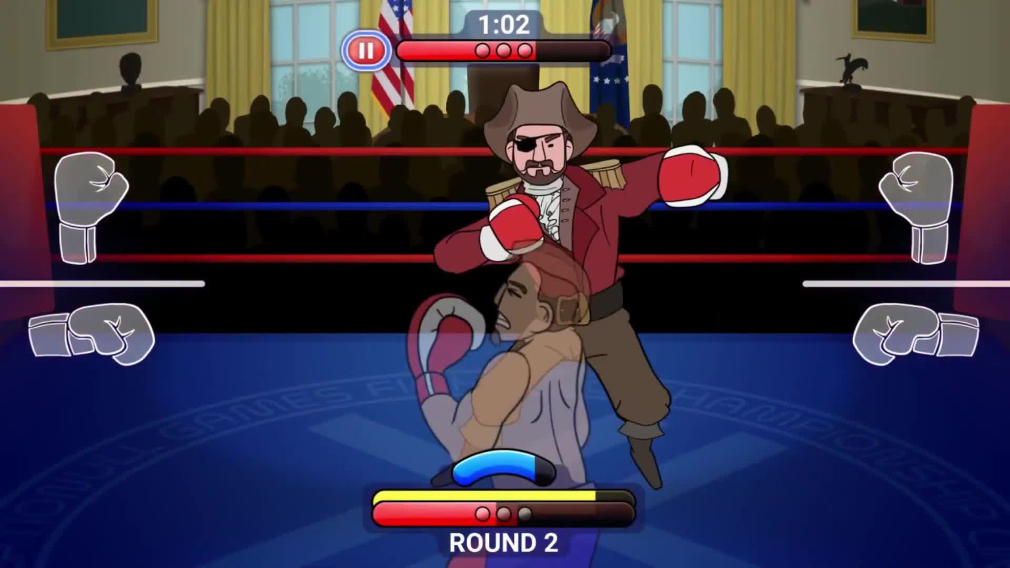 While the initial pitch might inspire the odd eye roll, I was pleasantly surprised to find that Knockout looks to be a polished, suitably ridiculous arcade boxing game. Some of the playable characters I’ve spotted include a wild-eyed Alexandria Ocasio-Cortez, a bow-wielding Elizabeth Warren, a Mr. Creosote-sized Trump, and a cannon-blasting pirate take on Dan Crenshaw.

Naturally, the creepy 'Ted Bruz’ attacks using the full power of the zodiac signs. Then there’s ‘Birdie Sanders’, who seems to be a sort of final boss character. Besting him and his right-hand bird will require you to make use of every skill you’ve learned up to that climactic fight. 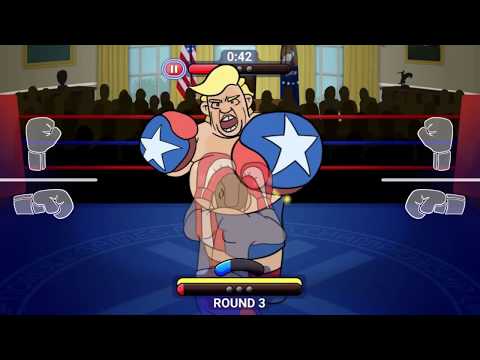 It already looks fairly polished, boasting decent animations and a real sense of power behind every punch. In terms of gameplay, it seems like you control your right and left arms independently, throwing jabs and uppercuts. There’s also a stamina metre for you to keep an eye on, and – from the trailer – it appears as though each character has their own special moves and weapons. 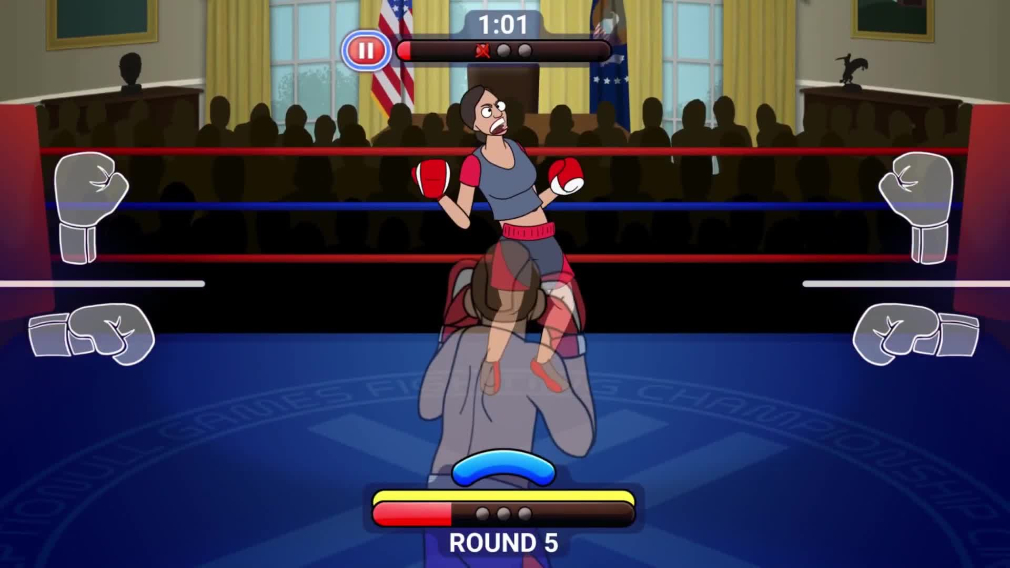 As I say, ExceptioNull Games is currently looking for alpha testers. Follow this here link to sign up. And you can find out more about Election Year Knockout over on the game’s official Facebook page.

Check out our news section to discover the latest, and greatest, games.
Next Up :
Myst Mobile, a new and improved 3D remake of the legendary 1993 puzzler, is due out sometime in the future on iOS