Heading for iOS and Android at some stage

Naruto: Slugfest publishers Cubinet Interactive - who are the officially licenced publishers for the SEA and MENA regions alongside Turkey, Russia, Australia and India - have unveiled a new trailer for their upcoming title that shows off the various locales you'll be able to visit in the game. However, there's still no specific release date just yet but it will be available for both iOS and Android when it does become available.

Whilst Cubinet Interactive will handle publishing duties in the aforementioned regions, a different publisher will do so when the game is eventually released in North America, LATAM and Europe - with the exception of Russia and Ukraine.

If you're unfamiliar with Naruto: Slugfest, it's an MMORPG that's been in and out of beta in a variety of different regions over the last year or two. It's set in a 3D open world – which you can see in the trailer below – and it does look very visually impressive.

There will be four different classes to choose from when starting your ninja adventure in Slugfest. They will include Earth Keeper which is a melee class that possesses high defence and AOE attacks. If you'd prefer to heal your teammates whilst dealing damage too you might opt for the ranged Blazing Lotus class.

If you'd like to do your battles at an even longer range you might go with the Wind Shooter who is able to deal massive damage from similarly great distances. Finally, there's the Thunder Assassin, a medium-ranged class that can either have high mobility or access to stealth – depending on your chosen playstyle. 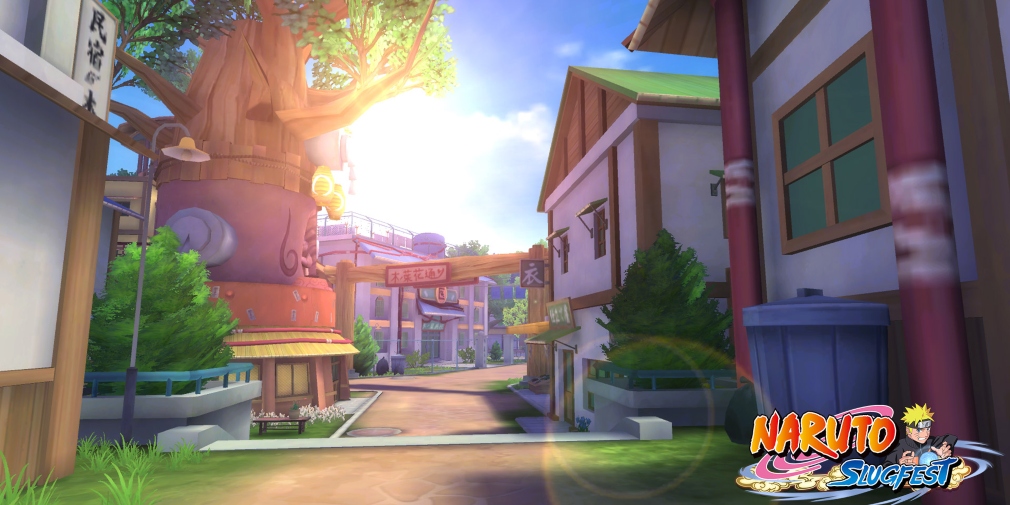 There will be a plethora of game modes for players to take part it, as you'd probably expect from an MMO. These will include clan battles, team quests as well as solo quests for those who prefer to play on their own.

Naruto: Slugfest will be available on the App Store and Google Play. You should be able to pre-register on the latter now if you're based in the SEA and Australia regions. Meanwhile, everyone else can head over to the official site - though be warned, it does automatically play music. It will be a free-to-play game with in-app purchases.

Own an Android and love JRPGs? Here are 25 of those you can find on your preferred platform

Naruto: Slugfest, the open-world MMORPG, opens for pre-registration ahead of its launch this spring