An intense military RTS for iOS and Android

Joycity's Gunship Battle: Total Warfare is an intense military RTS that sees you doing battle across land, sea, and air in a world ravaged by the impacts of global warming. A terrorist organisation known as Armada has amassed an incredible naval fleet and now claims to have access to nuclear weapons. It's ultimately up to you to step in and put an end to the conflict before World War III kicks off.

In order to take on Armada, you'll first need to build your own fleet and base. Ships, jets, and tank units can all be assembled and led into battle. Once you've got their attention, you may well have to defend your headquarters from vicious enemy attacks.

When in combat, you'll work to take your opponents down using modern military tactics such as devastating air strikes and tactical bombing. Ship camo can be deployed in order to take rival fleets by surprise, and the real-time PvP battles are where you'll put your new skills and best tactics to the test. 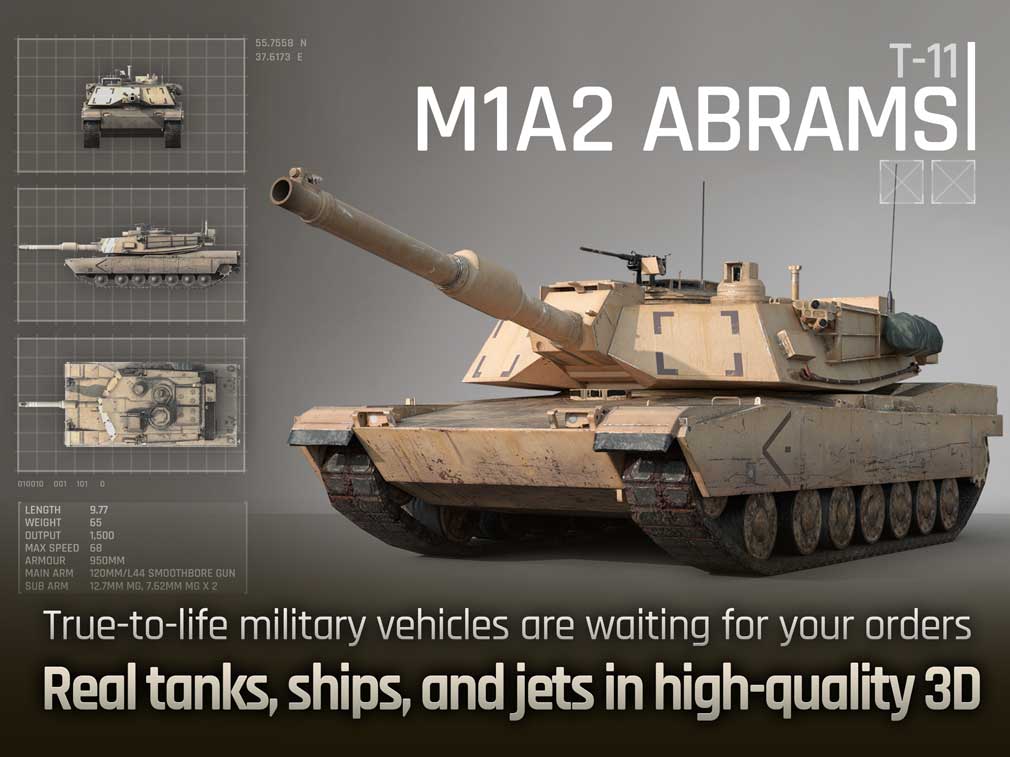 Gunship Battle: Total Warfare's latest update adds the Upgrade+ feature that allows you to upgrade your jets beyond the max level of 10. Completely upgraded jets can then be traded for the next tier up or a different jet in the same tier. You could, for example, go from a maxed-out [Epic] F-15ST Jet to a [Legendary] RF-M Jet. 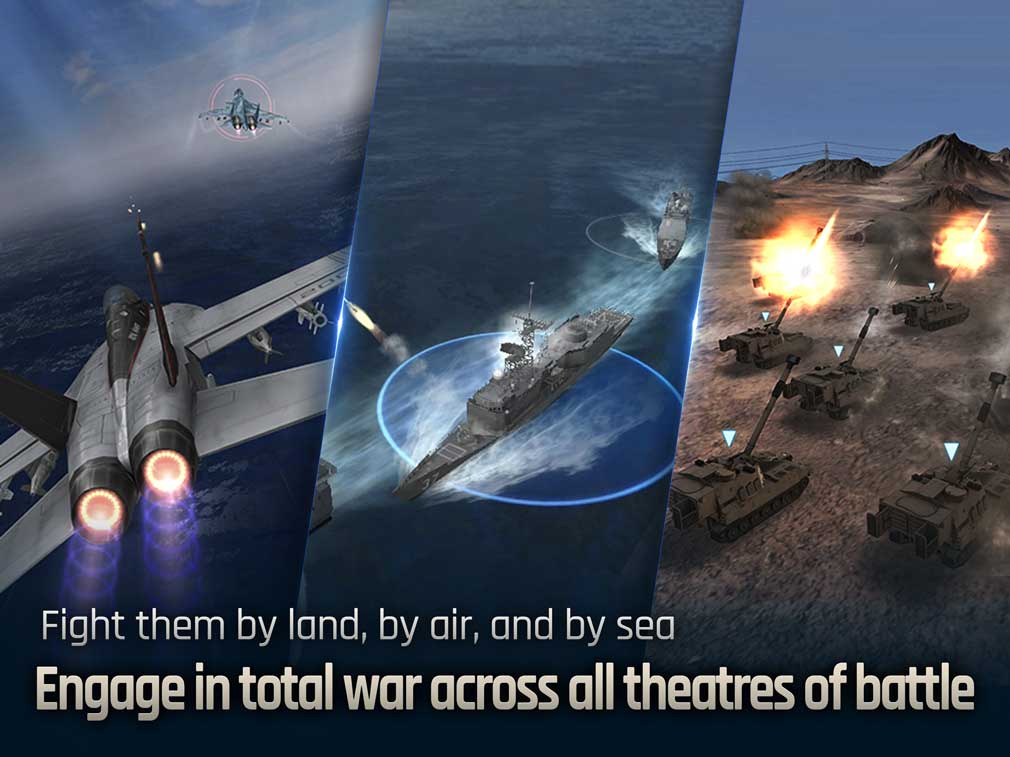 The new Jet Blueprint Conversion feature allows you to convert your various Blueprints into higher-tier versions. This makes it easier to obtain rare Jet Blueprints, which can then be traded for different types of fighter jets.

On top of all that, new enemies known as the 'Armada Interceptor Squadrons' have arrived. Defeating them is a great way to earn important in-game items such as high-tier Jet Blueprints.

Those looking for a top-tier military RTS can download Gunship Battle: Total Warfare from both the App Store and Google Play.

Also be sure to check out the official Facebook page for more Gunship Battle updates.