You'll take on an evil wizard who has gone and enslaved the magical beasts of Avantia, the fantasy setting fans of the books will recognise. You play as Tom, the son of a legendary hero known as Taladon the Swift, as well as many other heroes and their trained beasts. Along the way, you'll take on hordes of powerful enemies, earn better equipment, and work to boost the power of your team. 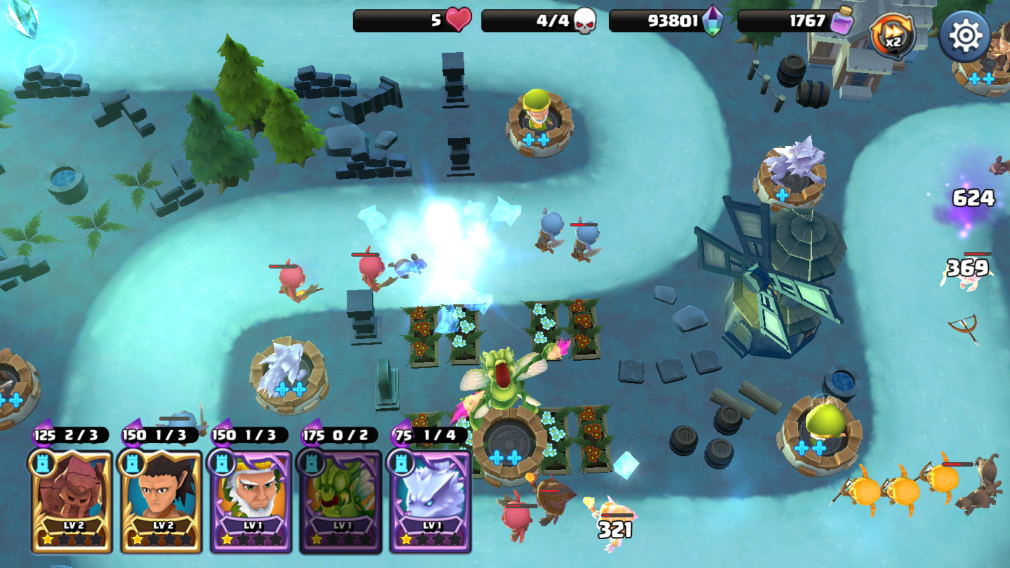 All of the playable and NPC characters are pulled directly from the novels, of which there are many, and will boast their own characteristics and level systems. There are 8 heroes in total to master, 13 types of tower cards to defend yourself from enemy assaults, and 20 distinct items to seek out and equip. More content is set to be added in future updates.

This isn't the first video game adaptation of the popular Beast Quest novels, with Animoca Brands having previously released an open-world adventure title for mobile set in the same universe. Harry reviewed Beast Master 2015 at launch, saying "overall the game is pretty solid, but you get the feeling it's on the verge of being spectacular and it just misses out". He had plenty of praise for the game's smart controls but found its abundant fetch quests to be mundane and repetitive. 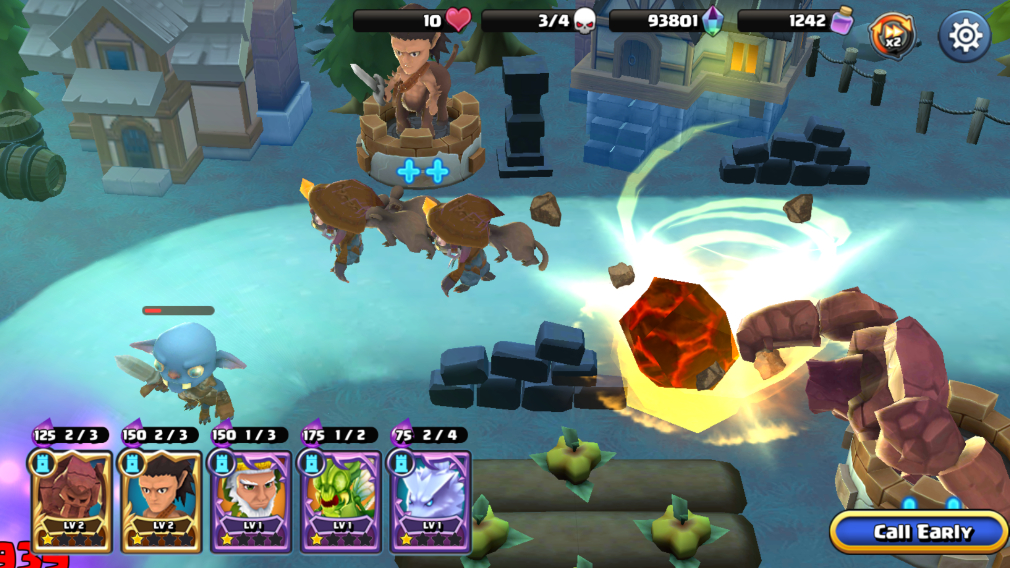 Beast Quest: Ultimate Heroes is currently only available for download from the Samsung Galaxy Store, though it's set to arrive on different platforms and mobile stores beginning in March this year. From what I've seen, it could be decent fun if you're a fan of the series, and while I never got around to playing it, Beast Master 2015 sounds like it's also worth a shot.