It will be available until 29th January

It was announced earlier this week that the multiplayer beta for Mario Kart Tour would become available for all players for a limited time. That day has now arrived and so you'll be able to try out the multiplayer regardless of whether you're a subscriber to the Gold Pass or not.

The test will only be around for a short amount of time – 6 days in total – running from today until the 29th of January. There have also been a few small changes from the previous test that Gold Subscribers could access over the Christmas period last year. 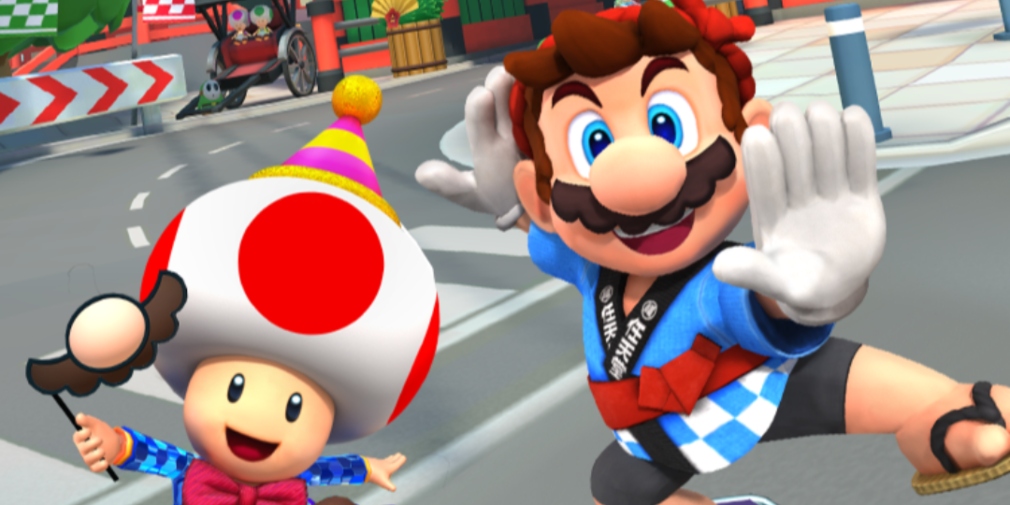 Beyond anybody being able to access there will also be the option to play with players in your immediate vicinity through location data on your device. So not a huge amount of difference in reality but it's still worth noting.

Once again, Nintendo has been keen to warn players that the game's connection can become unstable or fail completely during some races. Beyond that, the game could freeze temporarily or crash completely whilst input lag can also occur, rendering steering unresponsive. There's also the possibility it could make your battery drain faster or your phone heat up more than usual. Quite a few caveats to bear in mind then.

If you're not sure how to access the Multiplayer, it's not too hard to find. Simply tap the menu button in the centre at the bottom of the screen and from there you'll see the multiplayer icon on the far right of the second row of icons. Within that menu, you'll be able to choose whether you want to create your own lobby or jump into a random match.

With Nintendo allowing the rest of the community to join in with this beta, it's probably a good sign that the full release of the multiplayer mode for Mario Kart Tour isn't too far away. It'll be interesting to see what effect this will have on the game's popularity going forward.