Telltale's shadow looms large over The Wolf Among Us 2

This year's Game Awards might have been a little light on huge announcements, but one that's got a lot of people talking is the surprise revival of Telltale's The Wolf Among Us 2. It's being developed by AdHoc Studio, a team composed of some ex-Telltale employees.

Following the completion of The Walking Dead: The Final Season, it was unclear whether some other on-ice Telltale projects, such as its Stranger Things adaptation, would make a return. And I suppose we now have an answer.

Despite how chuffed I am that we are indeed getting a second season/sequel to one of the award-winning studio's best games, it'd be impossible to ignore the business behind it.

Late last year, 250 Telltale employees were dropped without any form of severance package or official warning. This was, for all intents and purposes, the entirety of the team, with those who remained acting as something of a skeleton crew. A more extensive rundown of the events can be seen over on The Verge.

Look to Twitter and you'll find industry figures voicing their support for ex-Telltale employees in the wake of the announcement. You don't have to be a fan of the studio's work to see how poorly the situation was handled. 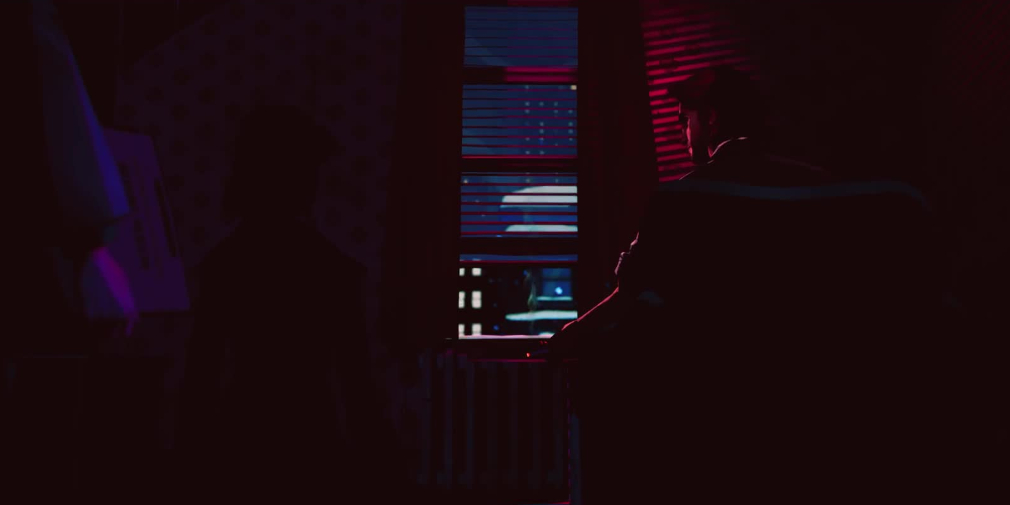 While it hasn't yet been confirmed for mobile, I think it's probably safe to assume that the sequel will eventually make its way over to iOS and Android, much like the first season did. For now, only one thing is certain: the shadow of Telltale looms large over Telltale's The Wolf Among Us 2.

If you need to catch up on Bigby and Snow's adventures, you'll find The Wolf Among Us available from both the App Store and Google Play. It's of course based on Bill Willingham's stellar 'Fables' comic series.