Hearthstone: Battlegrounds feels like it only just dropped and already we're seeing some new characters and balance changes. For those not in the know, it's an eight-player auto-battler along the lines of DOTA Underlords, Chess Rush, and Auto Chess.

You'll recruit various Hearthstone minions from the game's many tribes, work to hone your strategy, and tweak your battle formations to claim victory. What sets it apart from the competition is its ties to the Hearthstone universe, including iconic minions from the Demon, Murloc, and Mech tribes. 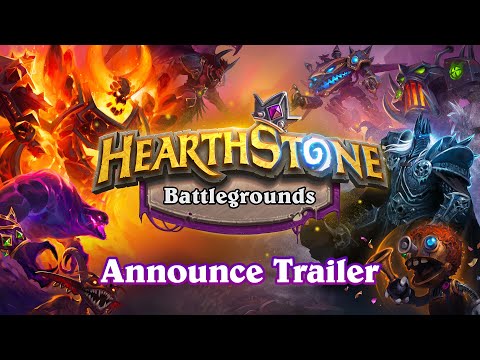 To make way for these new heroes, some characters have been given the boot. The following characters may return in future updates:

The team behind Battlegrounds are currently prepping further updates for early December. More minion and hero balance updates will soon arrive, as well as two all-new minions to recruit. The Stats feature is also set to be updated.

If you fancy giving it a go, you'll find Hearthstone available for download now from both the App Store and Google Play.

Want more? Check out our 99 other Hearthstone: Heroes of Warcraft news stories!