The new king of mobile MMOs?

Black Desert Mobile is undoubtedly one of the most highly anticipated free-to-play mobile MMOs of the year. A faithful adaptation of the PC and console original, the game serves up a hearty meal of fast-paced action, console-quality visuals, and some of the deepest character customisation I've seen in any game ever.

Developer Pearl Abyss has now announced that Black Desert Mobile will launch globally on December 11th for iOS and Android. It's been a long time coming, and those keeping an eye on the game will know that it's already soft-launched in several countries.

I had the chance to demo it earlier this year, finding it to be ambitious in just about every regard. Its world, breath of content, and surprising depth was a lot to take in in a short amount of time, but the core combat is super easy to pick up.

The UI changes and auto-play mechanics are very welcome, as are the time-saving options to warp straight into the action or back to town at a moment's notice. For such a huge game, the team at Pearl Abyss has done a stellar job of making it feel right at home in the palm of your hand. 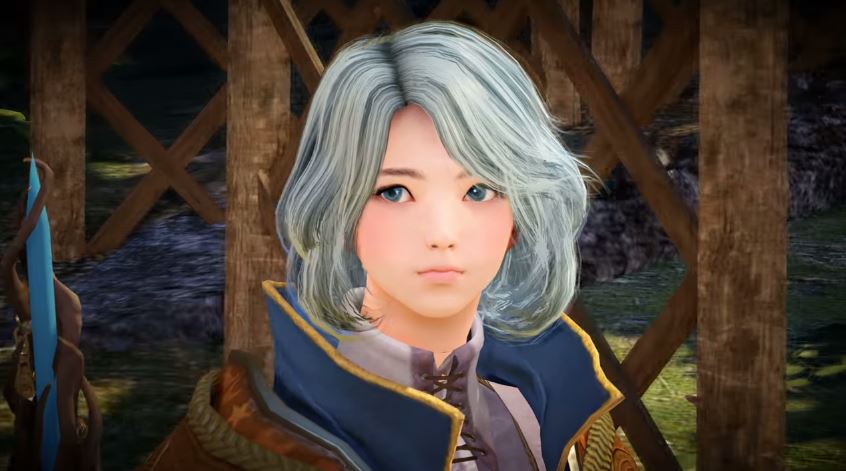 Then there are the mobile-only additions such as the town building elements and Black Spirit Mode which allows you to play even when your device is offline. The character customisation is unbelievably deep, allowing you to sculpt your Warrior, Ranger, Giant, Witch, or Valkyrie down to the most minute of details. Think Fallout 4's facial sculpting but with even more control and options.

Those who pre-register through the game's official site will receive a free copy of Black Desert Online on PC or a console of their choosing (while stocks last). And be sure to look for Black Desert Mobile when it launches for iOS and Android on December 11th.