Console, PC, mobile, Switch, whatever your platform, should you play Fortnite Chapter 2?

Fortnite has been through a lot of iterations, especially if we include the Save The World singleplayer mode which has mostly been forgotten about. Seemingly countless battle passes, endless emotes and skins, dozens of weapons introduced and vaulted shortly after, mechanics brought in and scrapped after a season… All of that culminated in a black hole absorbing the entirety of Fortnite's island, demanding a fresh start.

And it's about time. When Fortnite was first introduced to mobile and Nintendo Switch, I was playing the game casually and enjoying myself. Fast forward a few months, and so much had changed that it felt like a different game entirely, one I didn't like as much.

The fan reaction to the last season seems to echo the same sentiments. Mechs - bloody mechs - were introduced to the game after Apex Legends neglected them, and the fan base hated it, both competitively and casually.

It was just one of the dozens of small changes that made the core fans and streamers of Fortnite feel alienated from the game they've been playing for so long. It seems Epic took note and decided a reset was in order. But does flipping a switch, introducing a new map, really refresh the game enough to make it worth returning to? 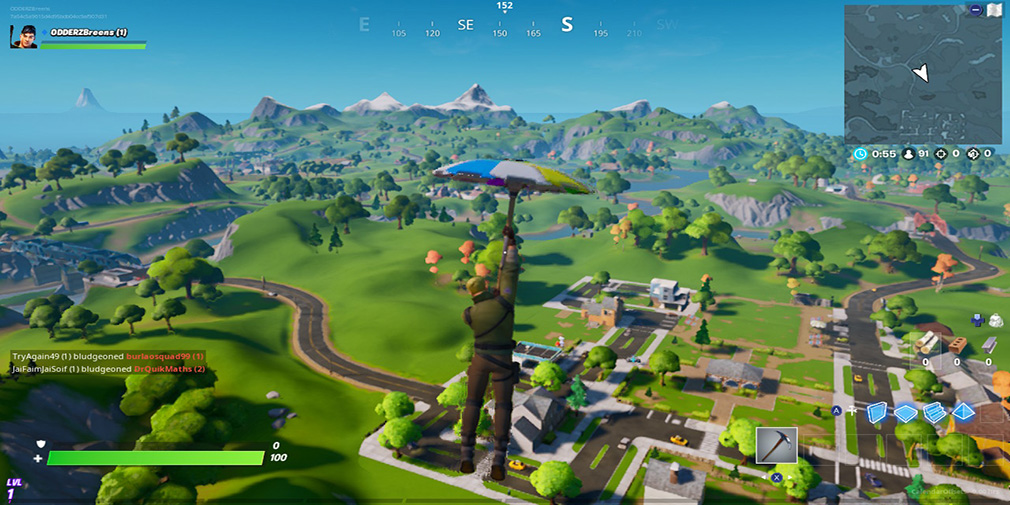 What we are left with now is a brand new map, a fairly conservative weapon selection, and only a few different vehicles from what you're used to, like boats that come equipped with guns.

What this means is that Fortnite Chapter 2 feels like a very back-to-basics approach for the series, eschewing many of the more flamboyant mechanics and weapons from the series in favor of the basic mix of gameplay which made Fortnite such a hit in the first place.

Honestly, this is excellent. It means jaded players like myself can return to the game and basically know what's going on. There aren't any weird grenades, weapons are standard, the environment is much more plain and green that the meteor-scarred, volcano-torched map we had. It just feels so much more natural and straightforward.

For jaded players, this is wonderful and makes the experience so much more palatable. For experienced players, the lack of variety might be a turn-off, but it's surely only temporary until season two begins…

It sure is Fortnite 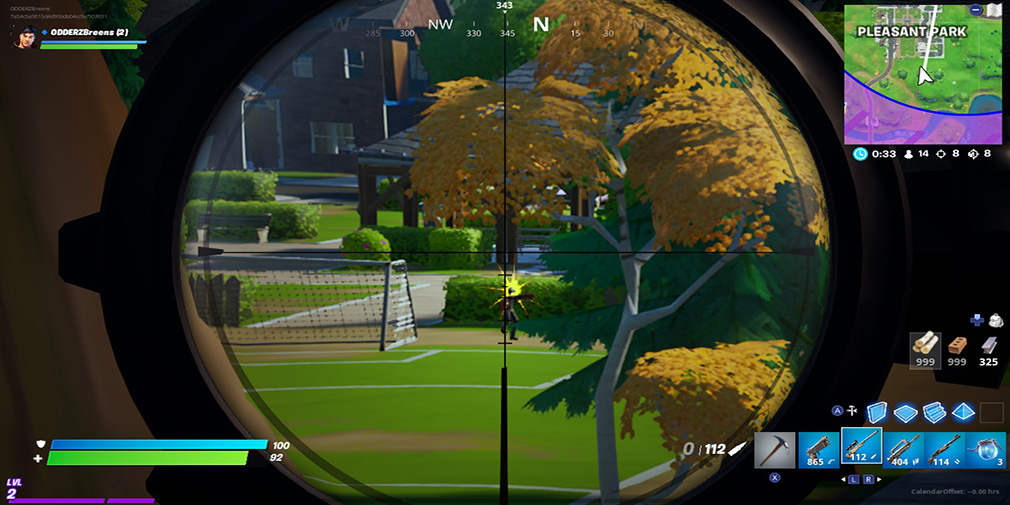 Even though things have returned to simpler times, it is still Fortnite. Hey, that's not really a criticism, Fortnite is a massive hit, but there's a reason many players were jaded in the first place.

Fortnite is still Fortnite, a juggernaut of a free to play battle royale game, but it's also the game that so many have dropped out of, and for good reason. If you were simply just tired of the same old Fortnite grind, then there's not much here to really bring you back in.

This feels like a perfect return point for those formerly dedicated players who were put off by all the wacky new weapons and mechanics, but if you were just tired of Fortnite in general, there's not really much reason for you to go back.

I like Fortnite, and right now I'm enjoying playing it, but it's certainly not my favorite battle royale game, and it's far away from being my favorite shooter on Nintendo Switch - or mobile, for that matter. Returning to the island to see the sights has been a fun experience, but I don't expect myself to remain dedicated to the game for long. Yes, this is absolutely a great place to jump back in, but that still doesn't reconcile the fact that Fortnite just isn't for everyone.

How to play Gwent: The Witcher Card Game on mobile