While it’s been more than a week since we came back from Cologne, we’re still very much impressed by some of the titles exhibited during gamescom 2019.

Among these, we want to mention Yokai Kitchen and Fate of the Empress, two games made available to western players by Chinese developer and publisher FriendTimes.

Those who visited the FriendTimes booth in August know exactly what we’re talking about, but for all of you who missed this year’s edition of the biggest consumer show in the world for video games, we have a short recap. 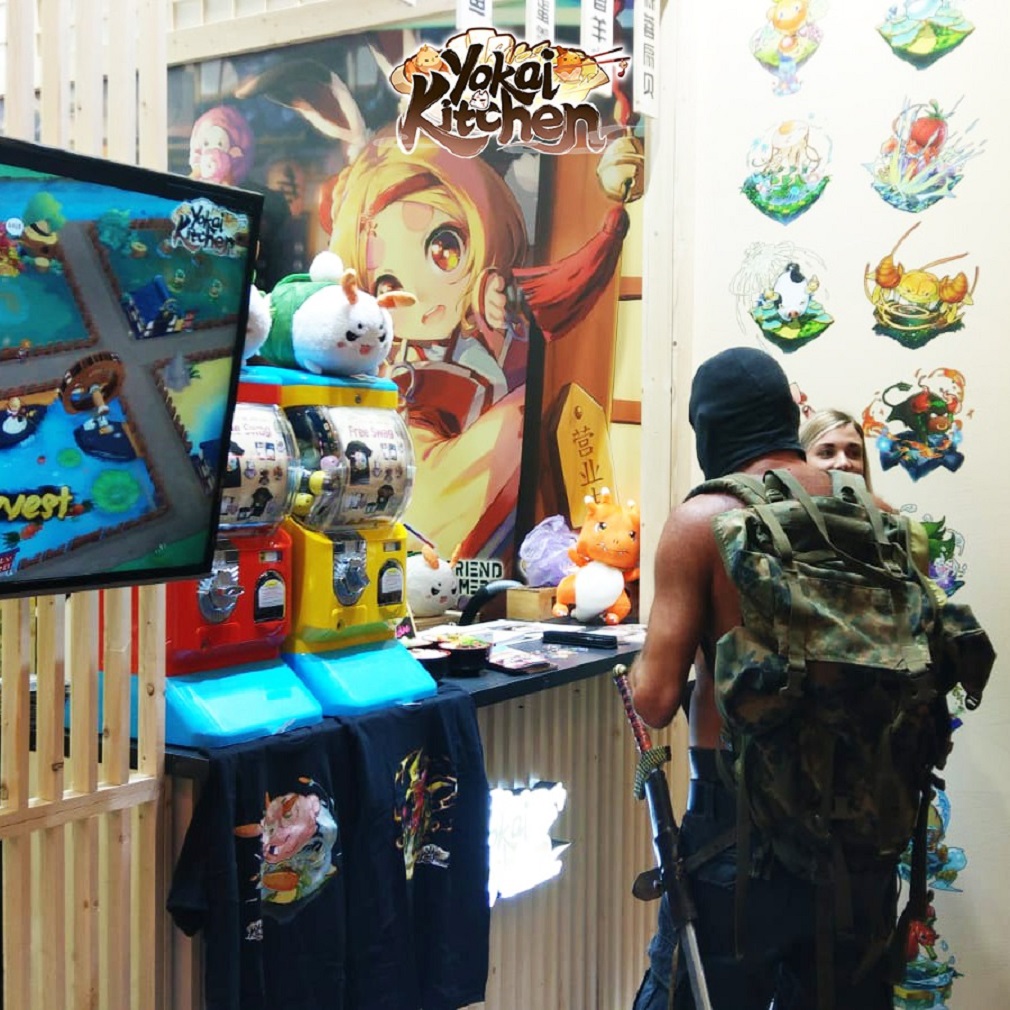 The first thing that stood out for us was, unmistakably, the booth itself. Inspired by the atmosphere of a traditional Anime restaurant, the stand was the perfect set up for players to immerse themselves in the world of Yokai Kitchen immediately while being able to play the game at the same time.

Everyone who visited also had the chance to design a new Foodimon (the little critters in the game who provide the ingredients for the cooking) who might become a part of the game in the future, which is pretty cool, if you ask me!

The Gacha machine was also quite a big attraction and several lucky chaps leaving with prizes like t-shirts or key chains. 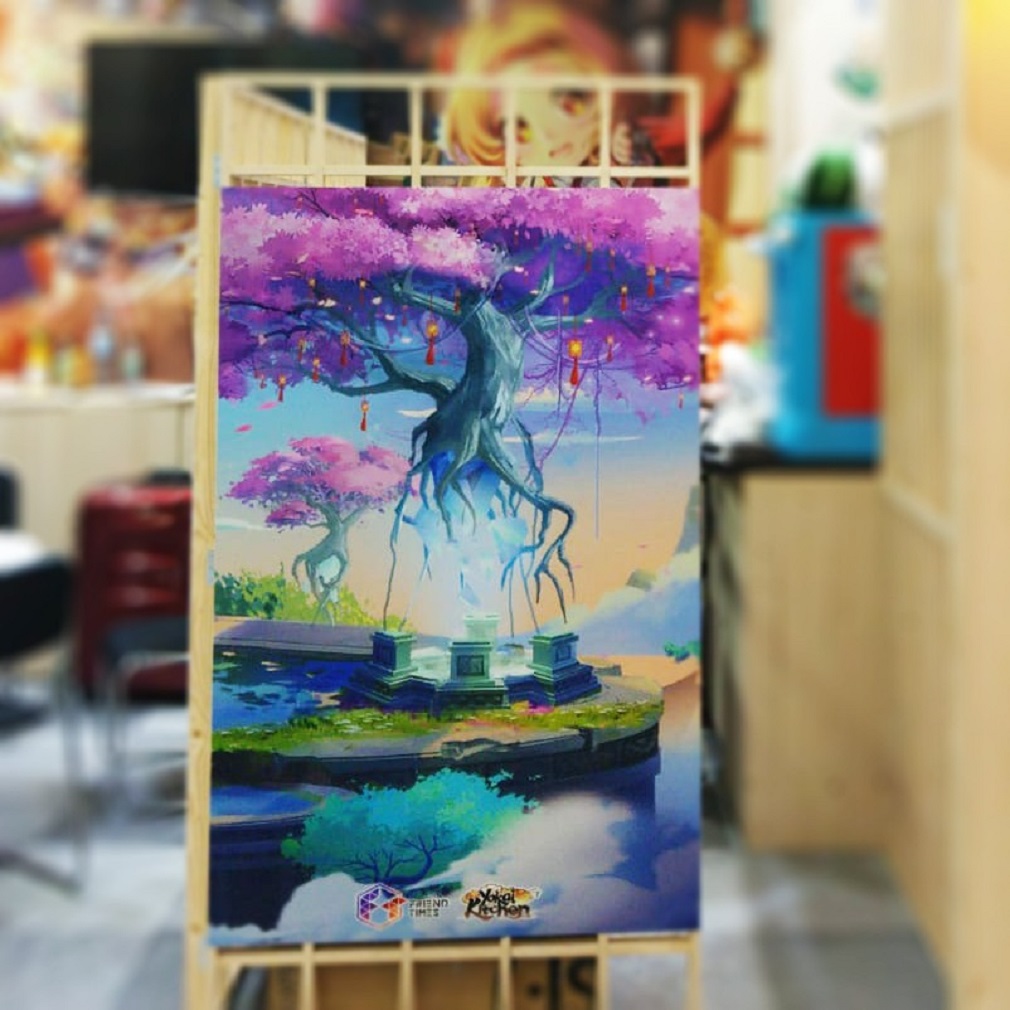 Yokai Kitchen is set to start pre-registration for the North American version so you can expect to see a preview for the game coming your way soon.

For all the MMORPG lovers attending gamescom, Fate of the Empress represented the perfect game to try. It's set in ancient China and it’s not your classic warfare game. This new title boasts a gorgeous art style, intriguing storylines and gameplay and a huge variety of character customization, so there’s something for everyone.

Both Yokai Kitchen and Fate of the Empress are available to download and to learn more about these and FriendTimes go visit their website www.friendtimes.net/en/.