Last week we talked about the upcoming release date of the Flashback remaster courtesy of original game designer Paul Cuisset. Well, as it turns out, that day is now upon us.

Flashback, for the unaware, was an award-winning cinematic platformer from the Amiga days. It initially released for that platform in 1992, however found greater fame during it's wider release the following year when it released for home consoles as well as MS-DOS and Archemedes.

Cinematic Platformer isn't a term that's flung around very often, but it commonly refers to slower-paced platformers which feature puzzling elements and realistic movement. If you think of Heart of Darkness, Abe's Oddessey, or Prince of Persia (1989, not the reboot) then you're thinking of games from that subgenre. There's not many nowadays, as they naturally evolved into 3D 'adventure' platformers like Tomb Raider, which is why it's such a big deal that Cuisset, alongside publishers, SFL Interactive, have brought Flashback into the modern age.

To compensate for the 27 years of advancements we've seen in games there is a new mode added into the remake. From the main menu you can select either '1993 Classic' mode, or 'Modern' mode. There are four major changes between the two modes, with the Modern mode featuring tutorials, a rewind feature, and some audio & visual upgrades. 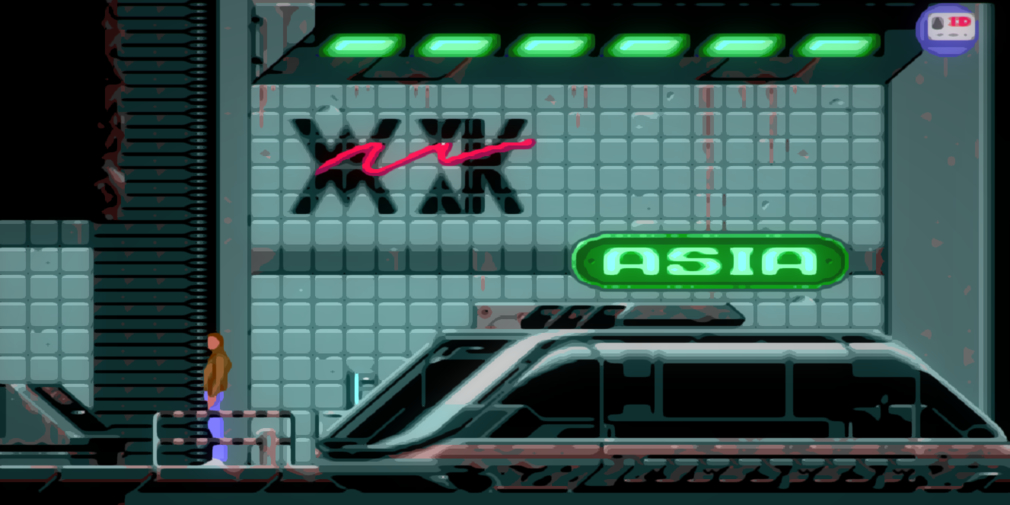 I've been playing through Flashback, which we are quaintly refering to as Flashback (2019) on the site to differenciate it from a port which incidented its way onto the App Store many years back, and am really enjoying how tactile it feels on touch screen. I've had some issues with jumping and pacing with ported platformers previously, but this rebuild of Flashback manages to succinctly evade that thanks to the efforts of the developers. We'll have our full review out later on today.

Flashback is available now on the App Store and Google Play