A blast from the past

Some of you are likely old enough to remember the original Flashback release from back in 1992, but many of those who aren't may still have heard of the cinematic platformer.

The cinematic platformer genre was extremely new back in 1992, with it all starting out with Prince of Persia a few years earlier. The weighty, realistic platforming, and motion-capture vibe runs through the rarely discussed subgenre. Sometimes people even lump the games in with the adventure genre, however as soon as you discuss Another World (Outta This World), the Oddworld series, or Blackthorn then most people can very quickly see the pattern between the games.

Flashback was easliy one of the most visible entries in the cinematic platformer genre, combining puzzling and platforming in a world which features realistic movement and trial and error based gameplay. It wasn't just it's mechanics which made it stand out, much like Prince of Persia and Another World it used rotoscope-based animation, further adding to the feeling of momentum which the protagonists operated under.

This isn't the first time that Flashback has seen a mobile release, back in 2009 we wrote about when the game last appeared on the iOS App Store and the interesting situation surrounding it. Unlike the iteration which appeared a decade ago, however, this version is developed by original creator Paul Cuisset.

To celebrate the upcoming release, publisher SFL Interactive have released a Behind the Scenes video which features the game designer reflecting on the series and the journey the game has taken 27 years after it originally released. You can check that out below. 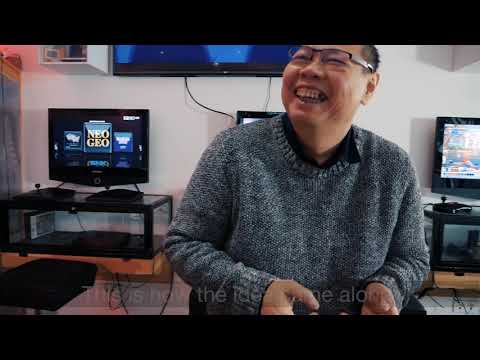 Flashback's mobile remake will release on the App Store and Google Play store on the 22nd of July. We'll update this post once the store pages are live.