Lets get the shell out of here

It's happening. We know that Mario Kart Tour is dangerously close to release, we know how to sign up for the beta (US and Japan only, sadly), and we now know a little bit more about the game… because the beta has gone live and nobody can keep secrets. 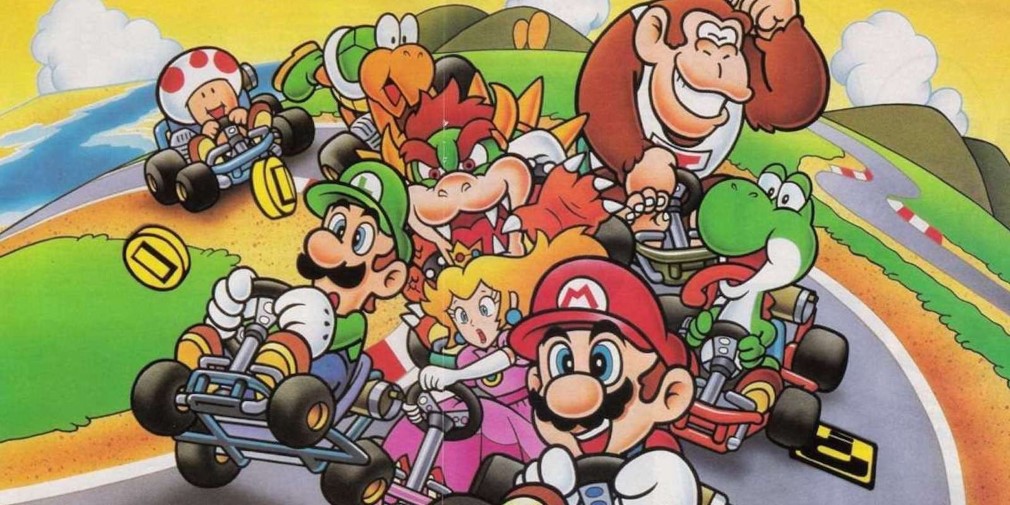 Mario Kart Tour is the next mobile outing for the mustachioed plumber and friends, and it's looking to be a landmark due to the scope of the project. The previous mobile efforts of Nintendo haven't really dabbled in simultaneous multiplayer, so it will definitely be held up as a pointer for future projects.

Due to video footage from beta users, as well as a series of information compiled over in the resetera forums, we have learned a lot more about the upcoming kart racer.

There are already over 25 racers already confirmed for the game, and we've seen a handful of tracks. The tracks have a visual complexity similar to the SNES-era outing for Mario Kart (albeit no ludicrous draw-distance), which definitely seems somewhat lacking compared to the games from more recent platforms. Some of the modern elements do make it in, like new items and vehicle transformations.

Gacha mechanics, as were used in Fire Emblem: Heroes, are how you unlock additional characters, karts and gliders, with currency either premium or earned through competing between the game's 16 cups. Each cup is, currently, looking to be comprised of three tracks and then a mini-game.

If you're interested in seeing some of the game in action, you can find below just under two hours of footage of the beta streamed by youtuber TaoaceyusTM.

We'll keep you updated on when we learn more about Mario Kart Tour, but for now don't forget that here's how you can sign up for the beta.

Interested in finding out more about upcoming games? We've got a whole section for them.
SEE COMMENTS