Get ready to rumble

The new Hearthstone expansion, Rastakahn's Rumble, has been out for a couple of weeks now. Normally the meta would still be changing a lot at this point. But early signs are that the Rumble cards aren't very powerful compared to the base level. As a result, a lot of already solid decks are still solid.

There have been some important changes, though. So here's a quick rundown of where each class is at and a suggested deck for you to run.

As an already powerful class, you wouldn't expect to see Druid get a ton of help, and it's proved. The most popular new build works around attacks from your hero and features Gonk the Raptor.

But it's not proved as viable as hoped and existing decks still dominate. Control archetypes built around Malygos, Hadronox and Togwaggle are top. All play very differently, but if you want a guide check out ours for Malygos Druid.

Hunter is the biggest winner in this expansion, thanks mostly to a single card. The new hero Zul'jin re-casts every spell you've used in the game which is hugely powerful, although the card looks high mana enough to be balanced.

As you might expect, it's been an automatic inclusion in the spell-heavy Secret and Spell Hunter decks. They've otherwise changed little. It's a similar story with Deathrattle Hunter except, rather than Zul'jin, it's one new card is robot dinosaur Oondasta. 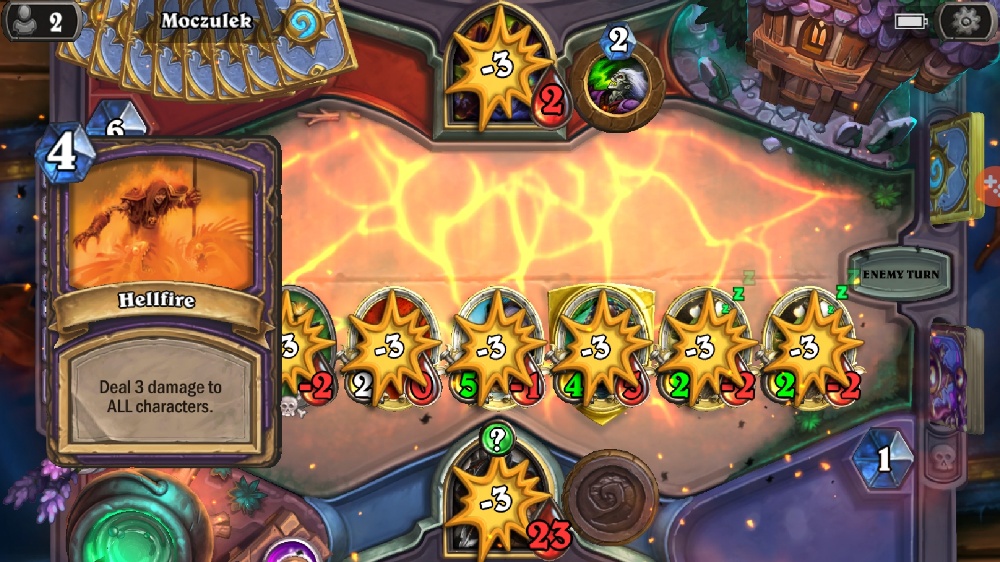 This class lost one of its most potent weapons, Mana Wyrm, to an unexpected nerf. Sadly, it's got nothing to replace it and things are not in a great place for Mage fans. It looked like they were going to get a new build based around massive hero power damage, but it's just not proved effective.

Instead, about the best deck to run for the class right now is Big Spell Mage. You can run the deck as it was prior to the expansion, although some now include the new legendary Jan'alai the Dragonhawk.

That's a pretty damning indictment of the expansion as a whole. Some players are clamouring for the deck to get a nerf but in the meantime, you can play it as we suggested.

Priest had the worst win rates coming in to the new cards and, although, hopes were high, things haven't improved much. Much vaunted new builds on a more aggro bent have simply not materialised.

A hoped-for Dragon synergy, however, has proved a bit more reliable, giving the class a chink of hope. This isn't like the old Dragon Priest we covered a while ago but is a much more control oriented deck for which we don't have a guide. You can use this code to check it out, though. 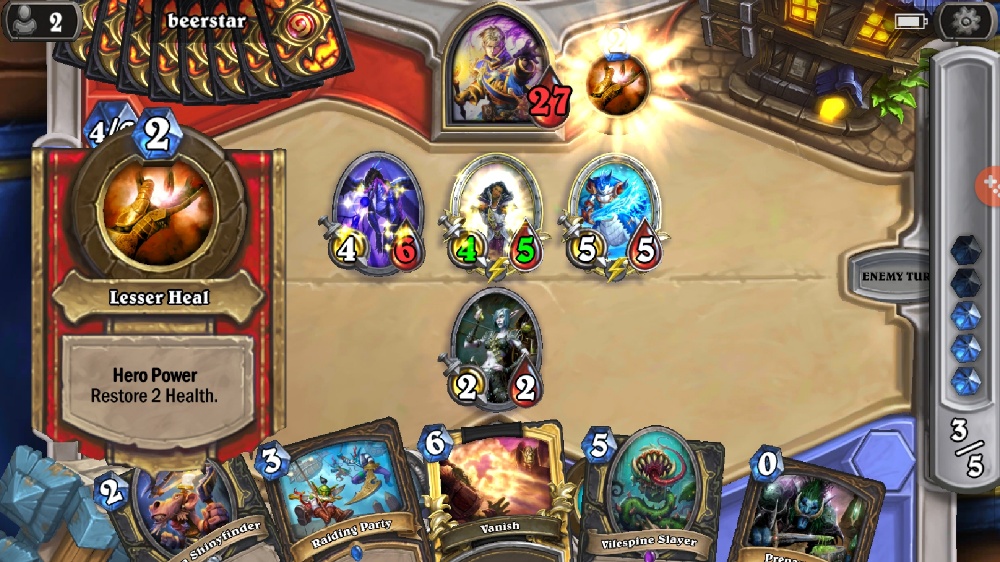 After Hunter, Rogue is the other major beneficiary of the expansion. What no-one saw coming was that this would be down to a single card: Raiding Party.

Its weapon draw combo effect is the missing piece that made the hitherto unreliable Kingsbane build into a lethal machine. Players can now enchant their weapon, stack the effects and re-draw: it's common to see 10+ damage and Lifesteal on it now. Because it wasn't a popular deck before, we don't have a guide so here's a code instead.

Early signs were that we had a new hyper-aggressive build for this class. It was built around the Rastakahn weapon Likkim and Overload to pump out massive damage. After a few days, though, it became clear it was a little too slow and shaky for an aggro deck.

Instead, Shaman players have gone back to Shudderwork or, more commonly, Even Shaman again - often without any cards from the new set.

It's a similar story for Warlock, in almost all respects. A new build based on discard got heavily trialled, fell flat, and players stuck to an existing deck.

It's even another one that runs Genn: Even Warlock. Its hideous ability to push out massive minions very early is still extremely powerful. In the current meta it's more popular than Heal Zoolock, but that's still a pretty potent deck. 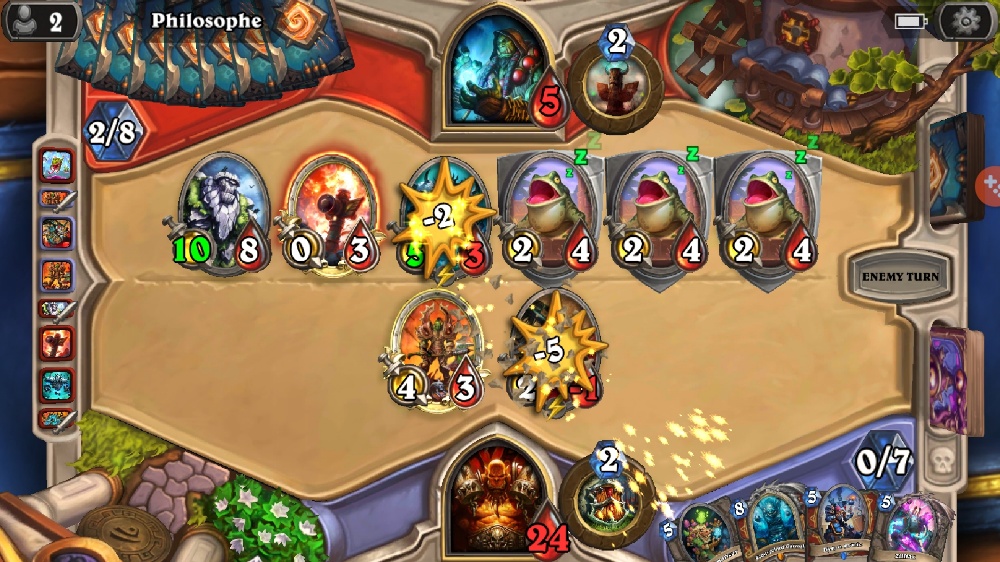 It's too early to be sure, but it looks like poor Garrosh has slipped behind Priest as the weakest class. The revival of Dragon Warrior didn't happen, with the closest being a few Dragons wyrming their way into the Odd Warrior archetype. As such you can still use our guide, but you might want the code below to take account of the new cards.

It's too early to be sure, but it looks like poor Garrosh has slipped behind Priest as the weakest class. The revival of Dragon Warrior didn't happen, with the closest being a few Dragons wyrming their way into the Odd Warrior archetype. As such you can still use our guide, but you might want the code below to take account of the new cards.