Mark your territory and defeat enemies

Paper.io 2 is another fantastic game that we just can't put down whenever we have a spare moment.

You'll be colouring in a map with your colours and competing against others, and if you want to win, we have the necessary information.

Read on for everything you need to know to win in Paper.io 2 - it's a fun game, and you'll have even more fun with our advice. 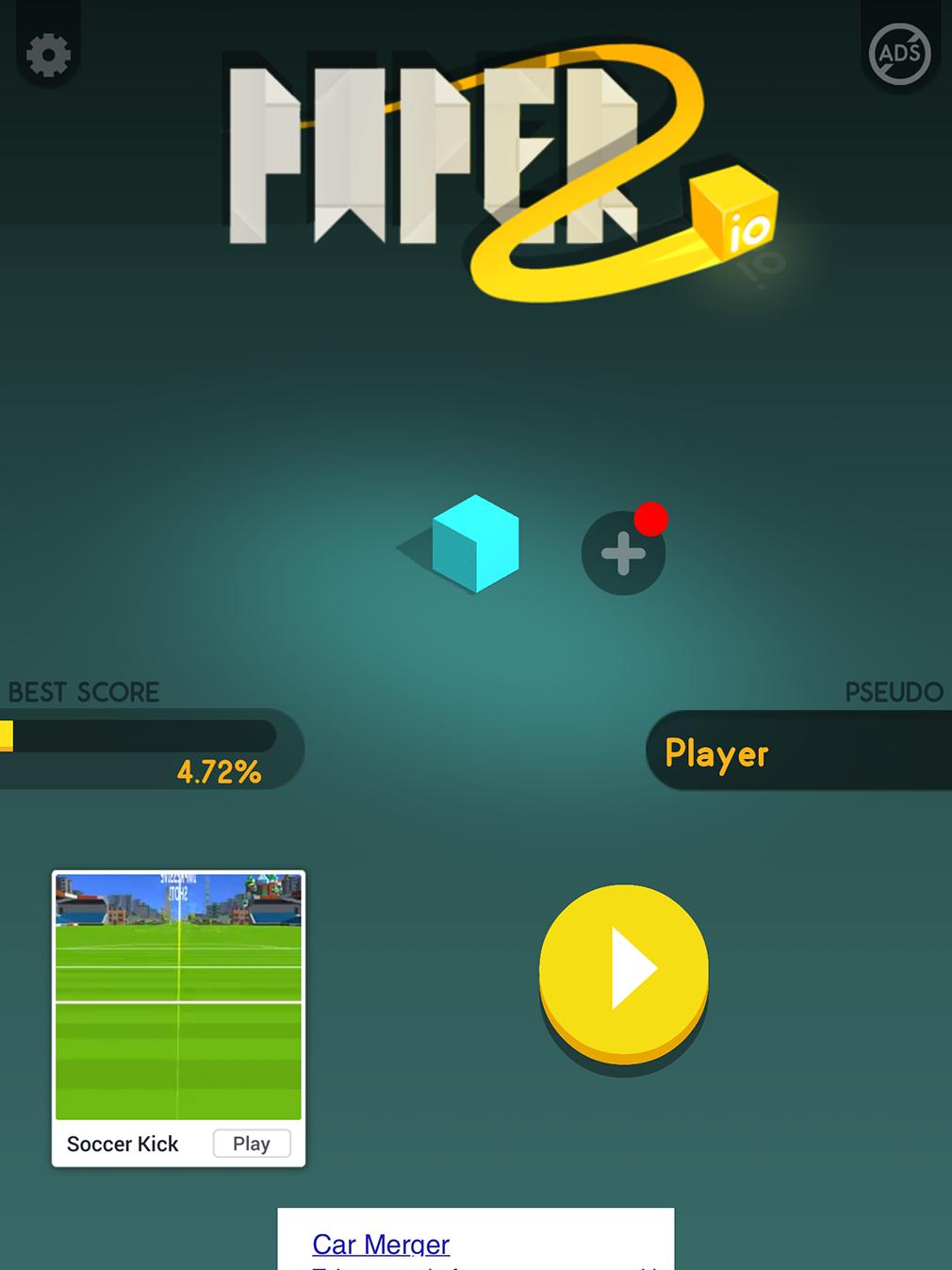 The basic premise of Paper.io 2 is that you want to mark out a big chunk of the map for yourself, and then it becomes yours. Simple, right?

If you want to earn big scores and beat other players, you simply must lay down your territory. The bigger a chunk of the map you own, the more score you have, and the more likely you are to win.

That also means you can get plenty of profit from taking the territory of enemies, which is of course denoted by large coloured areas. 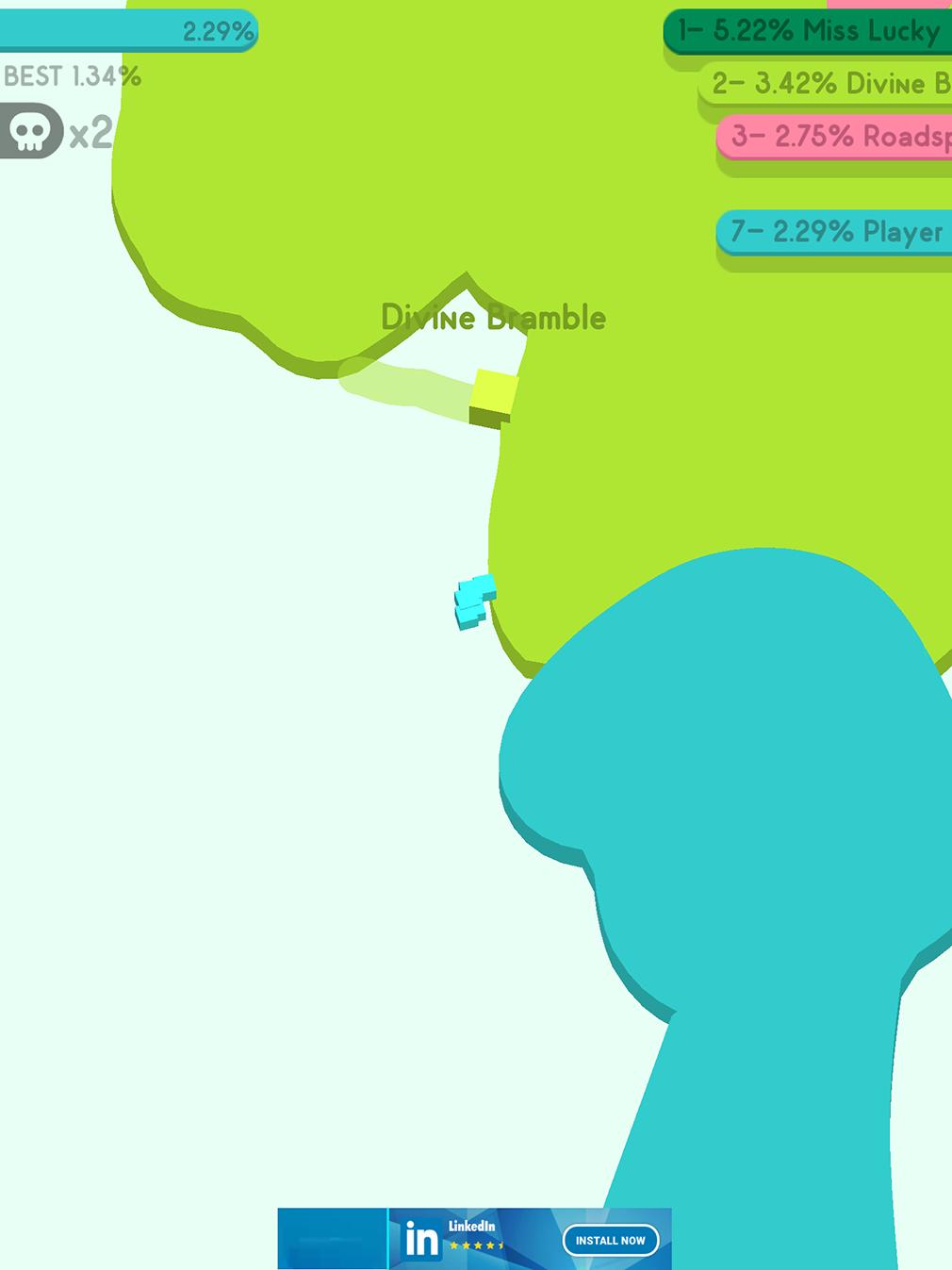 You are vulnerable when you leave your coloured territory though. While you're inside, you're fine, but as soon as you leave? Yikes.

Basically, if an enemy crosses over your trail that you leave when outside of your colour, boom, that's it, you're dead.

For this reason, just leaving your colour and attempting to circle the entire map is a very bad idea, despite being tempting. 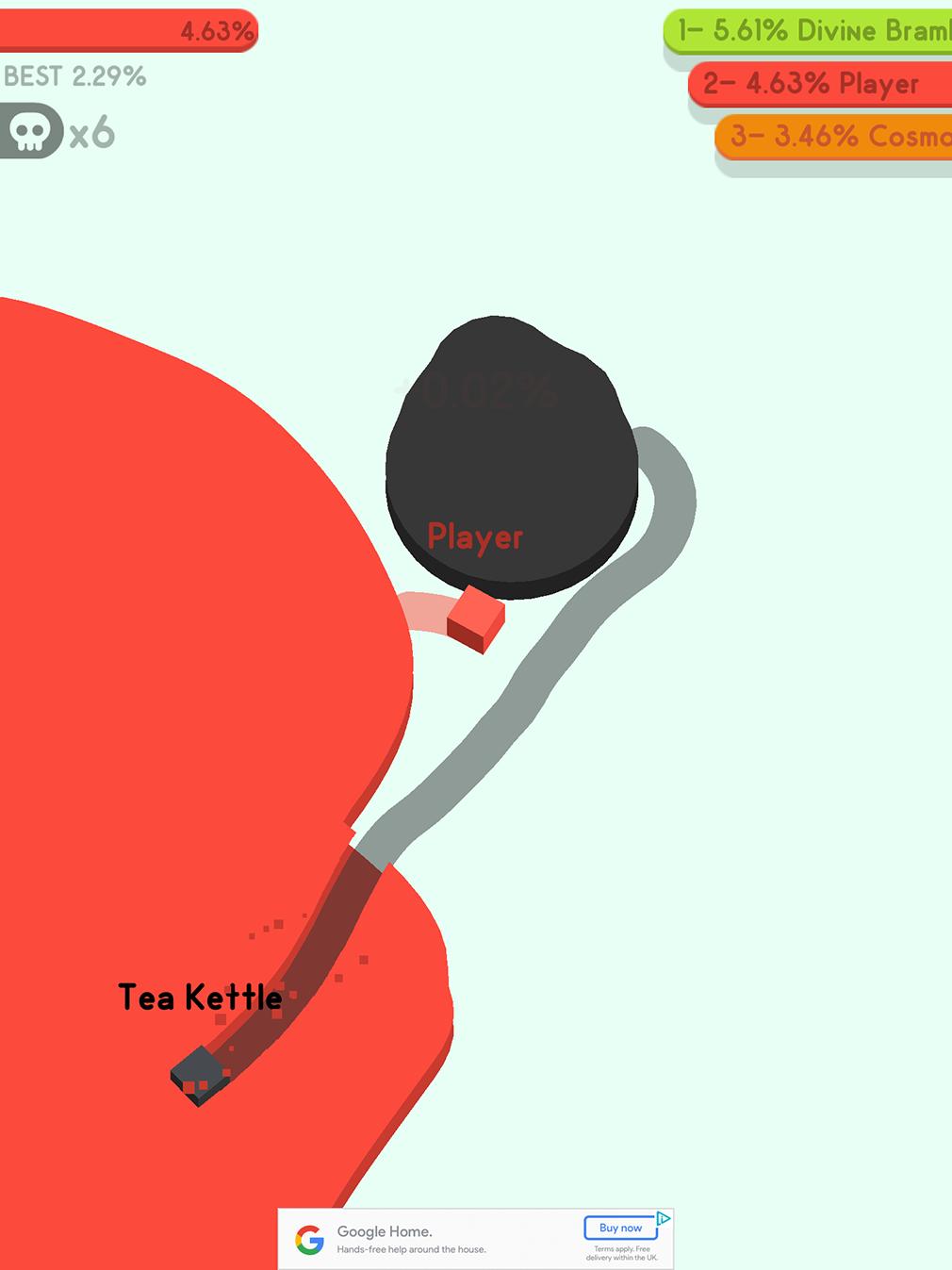 In fact, just leaving your coloured territory is of course risky, especially since you can even be a danger to yourself.

How? Well simple. If you go over your own trail outside of your colour, you're dead. Yep, you can kill yourself as easily as enemies.

It's tough not to though, and I found myself at the hands of my own defeat multiple times. What a nightmare. 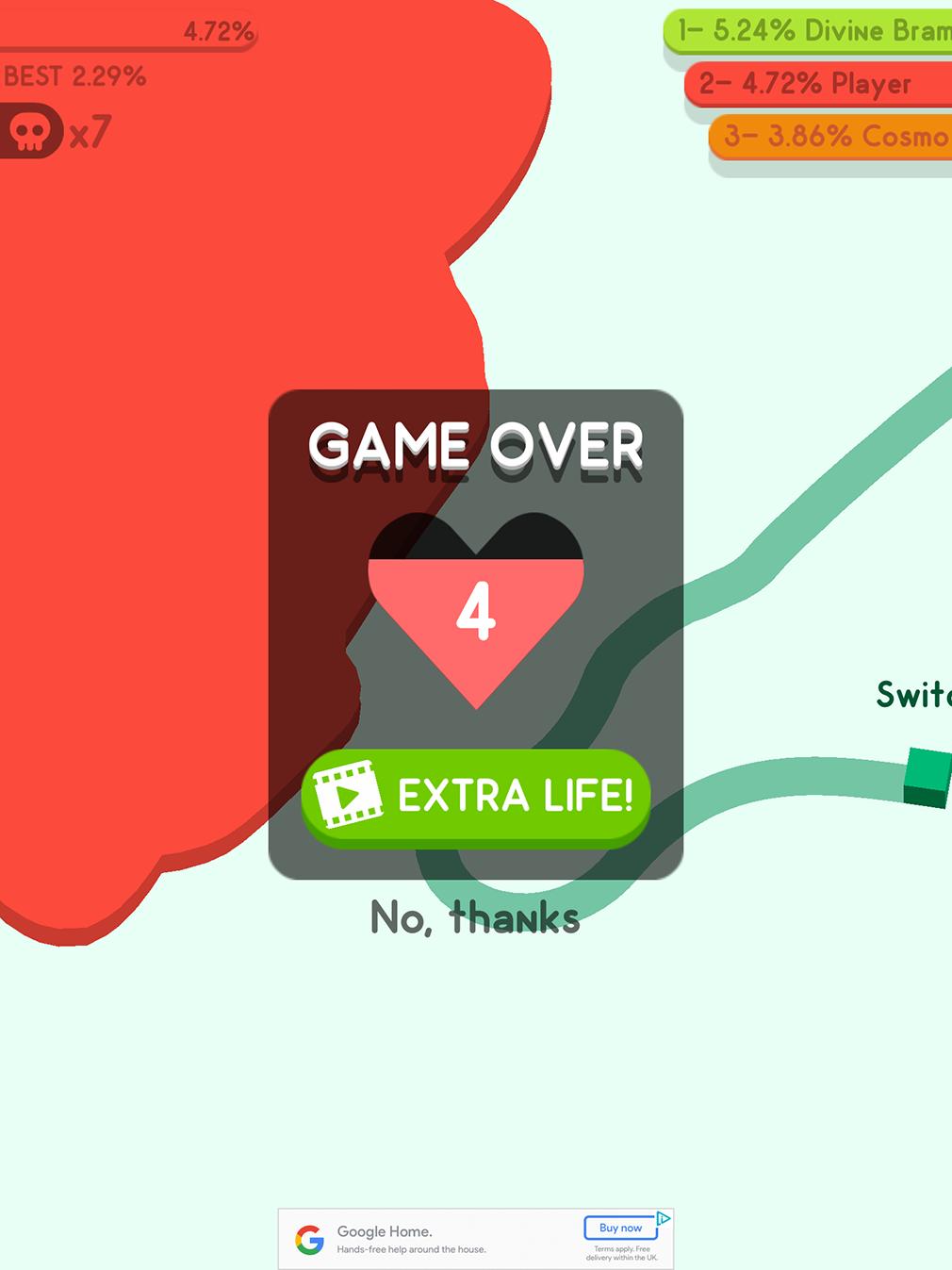 Other than big scores and victories over your enemies, another thing you can work towards in Paper.io 2 is a collection of skins for your player character. Or square. Whatever it is.

The skins don't change how the game plays at all, but you'll look imposing compared to your default enemies.

Going through your skins you can check what requirements you must fulfil to unlock each. This is a great goal to work towards as you're playing Paper.io 2. 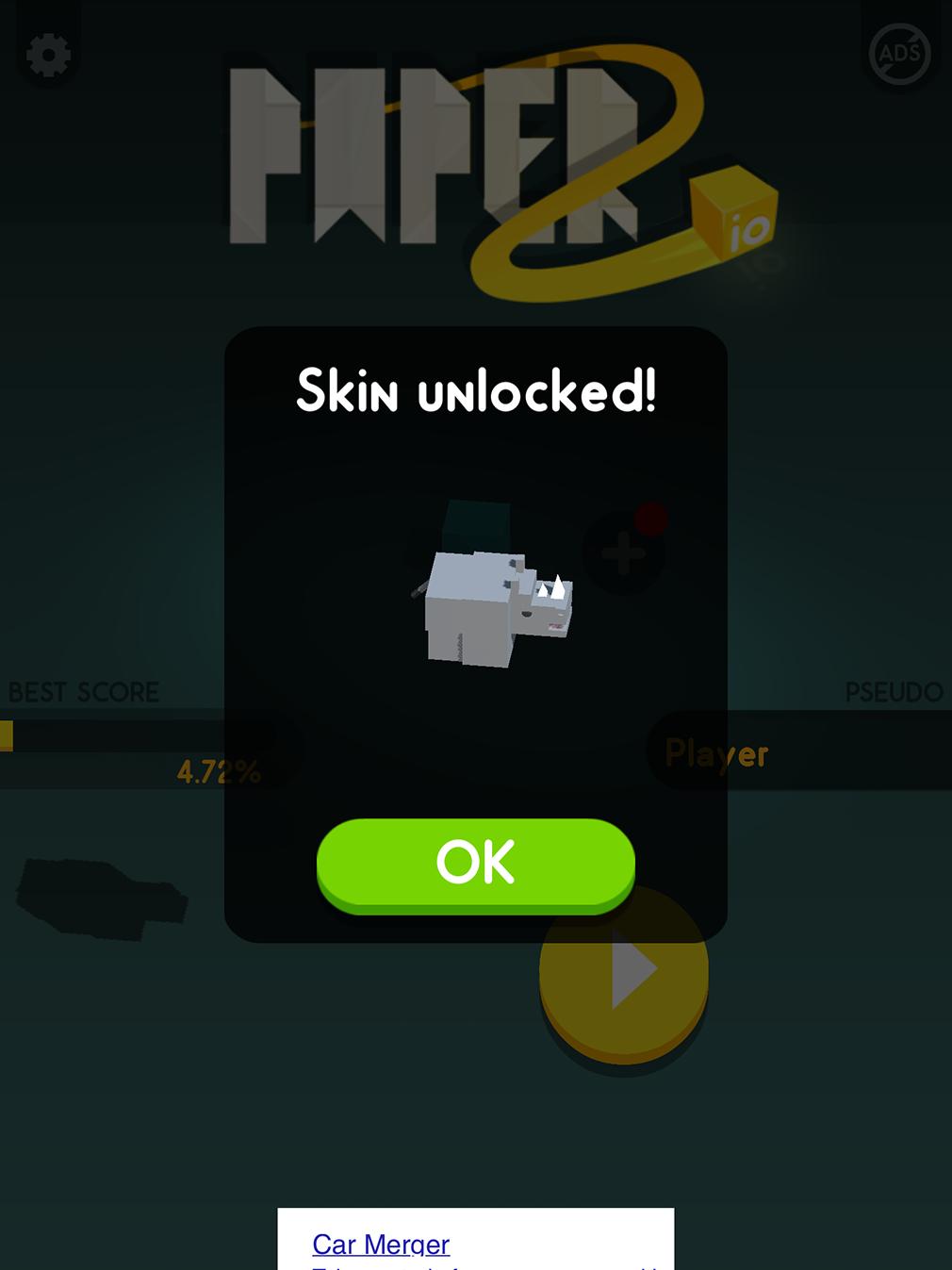