Those who caught Nintendo's final Super Smash Bros. Ultimate Direct yesterday are probably still revelling in the new information and epic new cinematic revealed. However, recent reports suggest that the fun might not be stopping there, Nintendo Fans, with Donkey Kong and The Legend of Zelda possibly on the mobile roster. 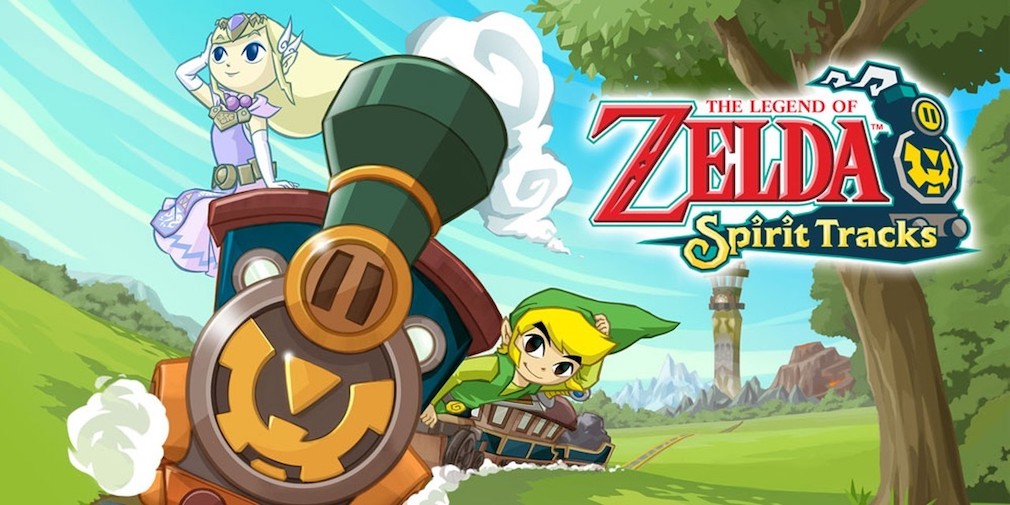 Yesterday Destructoid caught on to two trademark filings. One for Mario vs. Donkey Kong and one for Spirit Tracks (The Legend of Zelda's 2009 DS release). As mentioned on the source website, Japanese Nintendo, the trademark had been filed "for purposes including 'program for home video game machine', 'downloadable video game program' and 'program for smartphone'".

While we've had inklings and heard rumours about TLoZ making its way to mobile in the future, it'd be silly not to throw that one into the mix, but this is an interesting direction. More than anything, if the game is making the leap to mobile in some form, I'd rather it crop up as a high-quality, premium RPG. The same goes for the prospect of a Donkey Kong game, though I admit I'm not too versed in that area.

Don't get excited yet though, folks. This doesn't mean everything's set in stone by a long shot, so take it all with a big pinch of salt as always.

One thing that does make me curious follows on the back of the Direct yesterday. Since the trademark file was for a 'home video game machine' and 'program for smartphone', could this just be related to Super Smash Bros. Ultimate and the newly announced smartphone app launching for it? I hope not, but I've got to put the question out there.

What do you guys think? Let us know in those comments down below.

Check out the newest Super Smash Bros. Ultimate characters to get amiibo