My Hero One's Justice review - "Quirky, but not very heroic"

Right, now that we've tackled that devastating bit of news, and we can acknowledge that My Hero One's Justice is a silly title for a very decent anime arena fighter. One that takes all of the flair and spectacle of the series and makes it looks smooth as butter on the Nintendo Switch.

If you've played pretty much any Naruto game in the past, you basically already know what to expect. Cel-shaded heroes face off against one another from across a stage before jumping and strafing around, trying to find moments of weakness to unleash attacks. 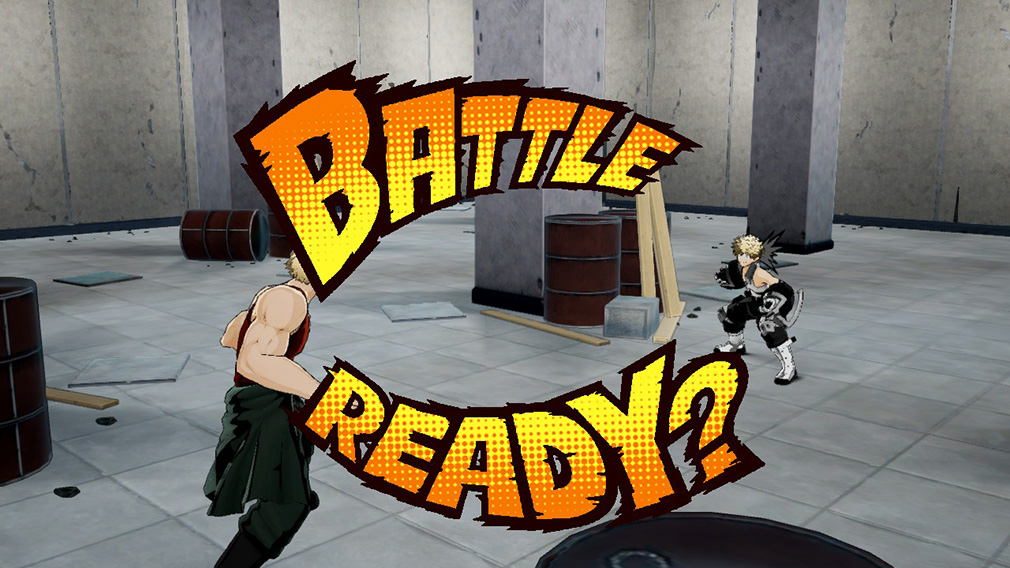 Basic combos can be tapped out with Y, and special moves based on your character's quirk or abilities are activated with X and A. It's simple enough that pretty much anyone can start playing without ever having to actually look at the buttons or command list, players can just feel out their strategy.

At those are your initial tactics. Soon enough, you'll be dashing through the air, utilising dash cancels and racking up big damage and combos. It's instant gratification, and exactly what most people want from arena fighters.

Characters are incredibly well animated, and their individual personalities and quirks come through in their moves. The game just looks fabulous in motion, with the environment popping and being torn to shreds from some impressive attacks.

To make things even flashier, you have two assist characters at your side that you can call into battle which will help deal damage, or perhaps even extend your combos, if you have the skills.

It's a battle system that has depth if you're willing to look for it, but first and foremost, it's accessible and fun to play. Well, fun to play most of the time, at least.

Frankly, it started to wear on me, as it will most players. Not all characters are equally as fun to play as, and - no surprise here - the roster isn't the most balanced. For the best results you should stick to the best characters, but that's not going to help how repetitive the experience can at times feel.

There's a Story mode to play through to give you the cliffnotes on the My Hero Academia storyline - in addition to a few fun original scenarios - and it's decent. Story is told with some creative manga-style panels and full colour artwork, which act as passable illustrations to help your envisage the story as it unfolds. 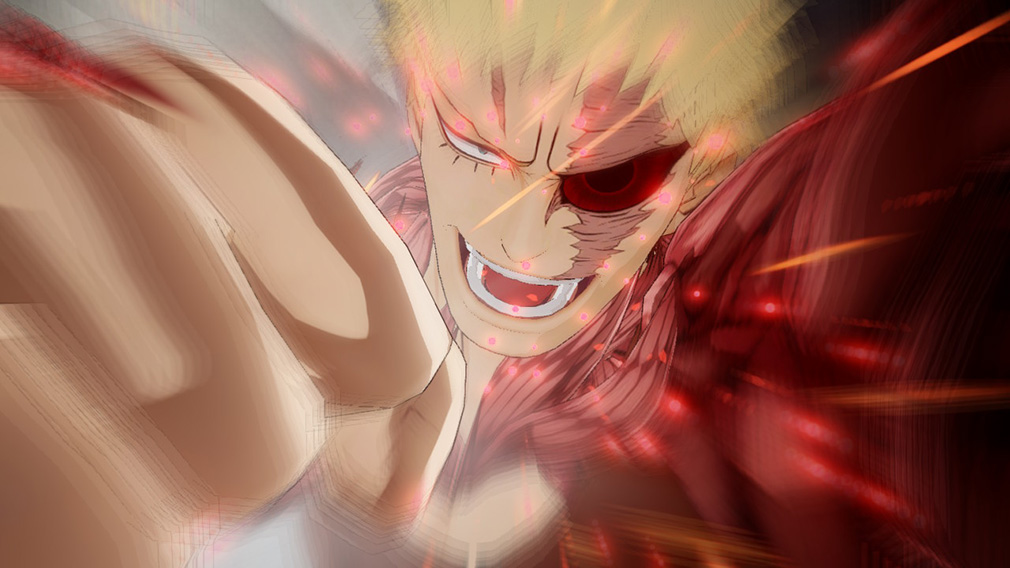 Mission mode is a similar experience, only with more original scenarios to choose from and less reason for the characters to be doing battle.

Throw into the mix both offline and online battles with friends, and you've got everything you need for an enjoyable anime fighter.

Except, it can feel very, very tiring. Too often the battles just felt boring. Not intense, not exciting, but instead just boring. I often felt that I just wanted battles to end, not drag on, not use more exciting attacks, not practice on my combos. I just wanted it to end.

After such a wonderful initial reaction to playing the game, stepping back and being so frustrated with just having to play through missions was a huge disappointment.

Everything My Hero One's Justice does it does well. Competently. It even looks great, far above the average anime fighter. And my initial reactions to how it plays was overjoyed. And while it'll remain fun for fans or those not interested in a competitive fighter, it will wear on you.

My Hero One's Justice isn't incredible, but does a good job of pleasing fans. It won't remain interesting for more than a few hours of play, but while it lasts, it'll put a smile on your face.

Here are the teams for the latest PUBG Europe League