From talent spotting to weather watching

Total Warfare: Epic Kingdoms by Enjoy Fun. is a strategy war game set during one of history's most turbulent periods. Fortunately you don't need to be a history buff to have fun here, though. Train your army, recruit new heroes, build your city, wage war on rivals and expand your empire - all in one vast multiplayer sandbox. If you're into strategic sieges where the stats matter, this could be just the game you're looking for. Released in August this year, newbies will have a little catching up to do. That's why we've put together some handy beginner's tips.

Subscribe to Pocket Gamer on
Keep an eye on the sky
Time moves quickly in Total Warfare: Epic Kingdoms. Every day in the real world is a season in the game world, and that means more than deciding whether to wear your armoured beach shorts or your chain-mail raincoat. Each season impacts upon one of your stats. During spring, you get 25% more soldiers from training, and they're trained 20% faster. In summer, all that extra sunshine speeds your soldiers up by 30%. Autumn is the harvest festival - expect 20% more provisions. During winter, your kingdom's defence is reduced by 20%. 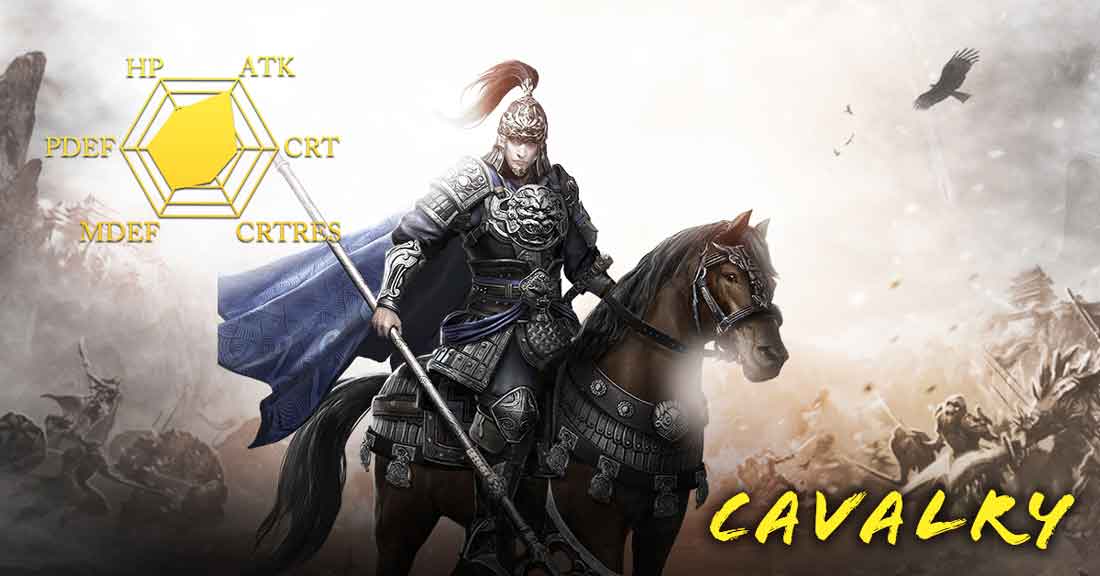 Call in the cavalry
A commander is nothing without a strong army to command, so you'll want to focus on developing your soldiers right from the start. You won't have a lot of resources to play with, so concentrate on improving one troop type to begin with - the cavalry. These steed-riding spear swingers are fast, take fewer losses against infantry and have a great balance of attack and defence. 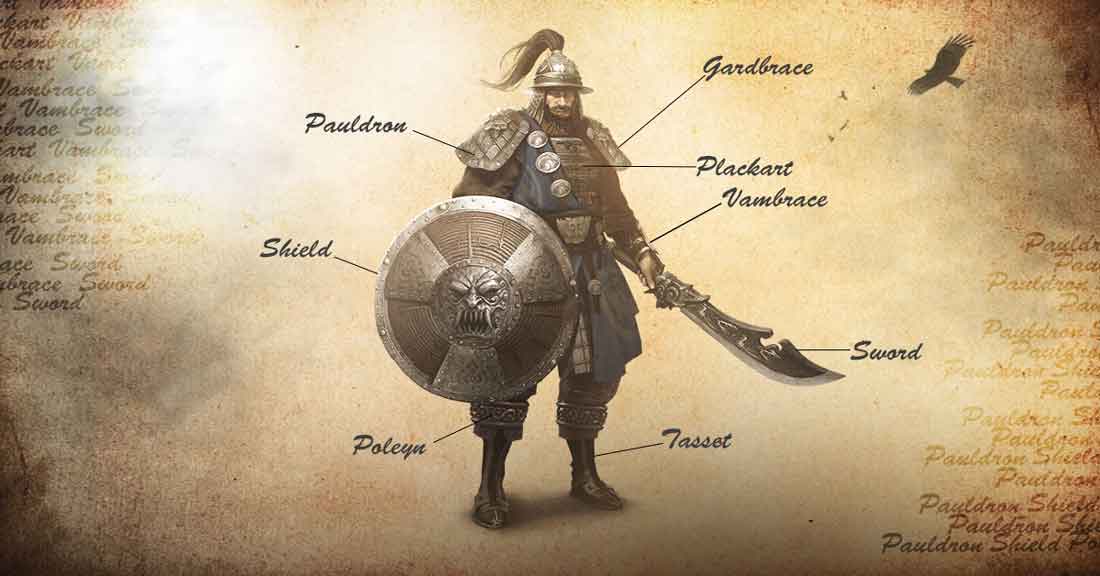 Choose your Talent wisely
There are three Talent Groups in the game: War, Economy and Support. Within each are skills which add bonuses to everything from the rate your injured troops recover to your overall offensive ability. These Talents are upgraded using Talent Books, but they're pretty rare. Be sure to use them on the Talent Group best suited to your play style, whether you're an aspiring warmonger, property developer or people person.

Be a taskmaster
Rather than solely depending on your kingdom's resource production, complete the tasks regularly and to build up a useful reserve of resources. The provisions you glean from completing daily tasks go straight into your backpack, off-limits to penny-pinching rivals looking to attack your city. 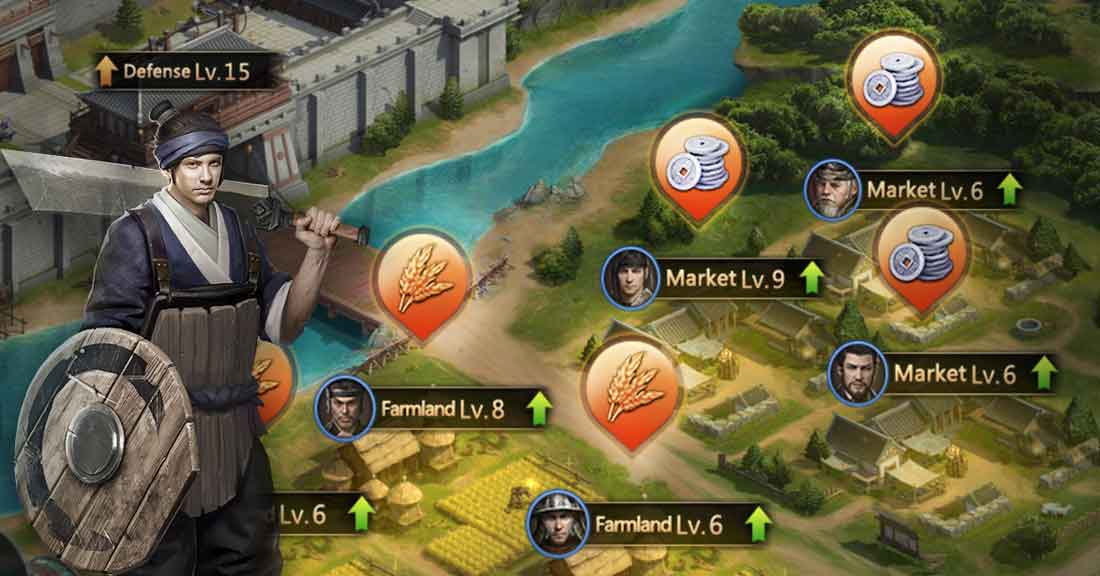 Upgrade your buildings
Every empire needs a strong, well-defended capital. Your city's buildings are key to your success, and will need to be upgraded regularly. Early on, we recommend focussing your resources on three buildings: your Barrack, Academy and Drill Ground. Upgrading your Barrack increases your troop numbers, their level and effectiveness. The Academy is where you'll develop new technology, but research takes time, so you should start upgrading early. Your Drill Ground determines your maximum troop number, so it's worth upgrading quickly in order to expand your army.

Throw your helmet into the ring by downloading Total Warfare: Epic Kingdoms for free from the App Store or Google Play.