Xenoblade Chronicles 2 was big enough as a base game, but developer Monolith Soft apparently decided there should be even more of it - hence the new expansion, Torna - The Golden Country.

But don't think this is just a small bit of add-on DLC. Torna - The Golden Country is absolutely massive, stuffed to the brim with new skills to unlock, stories to uncover, and quests to complete.

If you already enjoyed Xenoblade Chronicles 2, you're definitely going to enjoy this expansion. But as a standalone piece, it's not entirely clear who it's appealing to.

This is the power of the Manado

Xenoblade Chronicles 2: Torna - The Golden Country, to give it its full title, takes place 500 years before XC2, and focuses on new character Lora and returning Blade Jin. 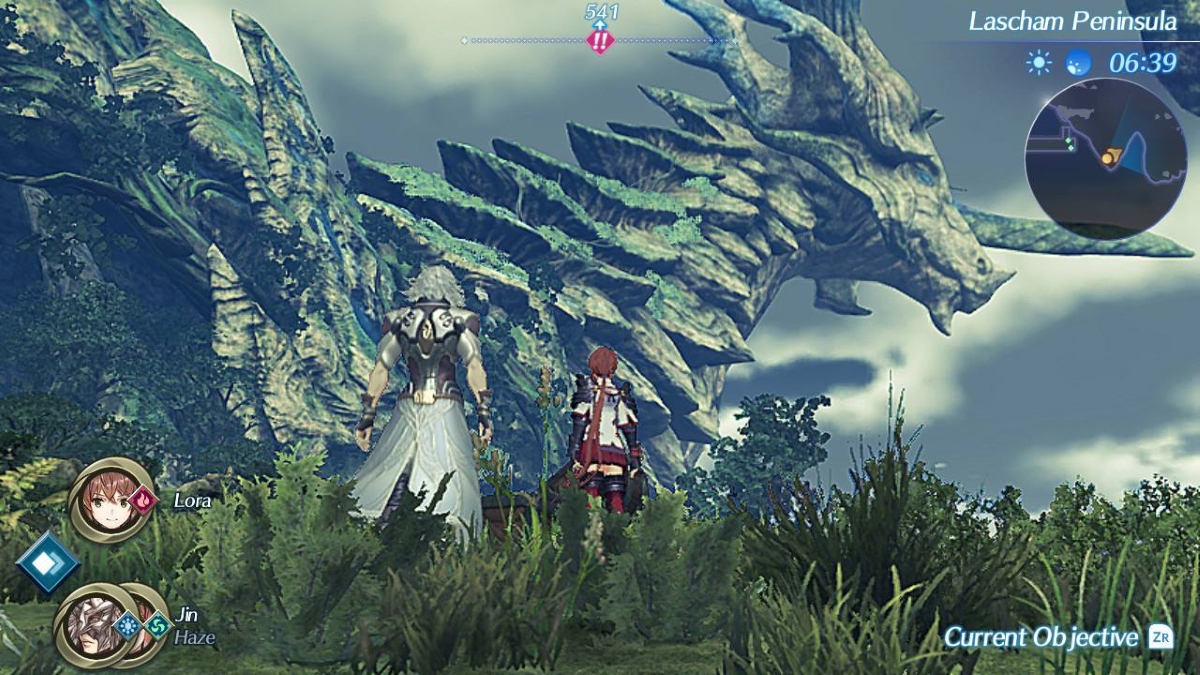 The story sets up most of what happens in the base game, but you don't get a whole lot of explanation about the world or characters, so if you're new to the series, you may find yourself a bit confused by what's going on.

Let it all wash over you and you'll fairly easily slip into a world of political intrigue, deceit, and war. It's not the most exciting story in the world, but it does enough to push you along and uncover more of its secrets.

This time around, however, you can control both Driver and Blade, switching between the two mid-battle to recover health and deal special attacks out. You also won't be collecting tons of blades anymore - your party is pretty limited, letting you focus on levelling up a handful of people rather than an entire roster.

Nose to the whetstone

It makes for a pretty fun combat system, and when you've got a full party and the momentum's in your favour, battles can become pretty spectacular affairs full of elemental effects, launched enemies, and huge special moves.

Aside from killing everything in sight, you'll also be collecting ingredients from around the world for crafting and levelling up your party to make sure they're fighting fit for the next area. 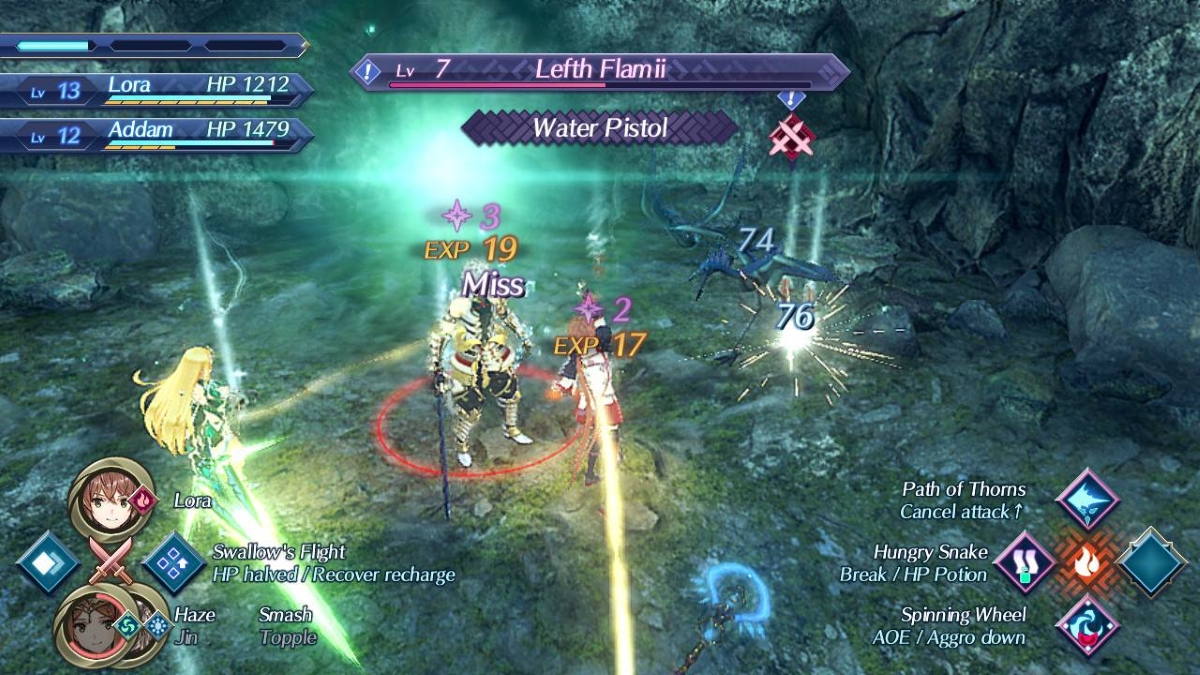 There is a bit of a grind, and if you're not willing to hunker down and kill one hundred lower-level enemies to progress, you might not want to invest the time or money in the game.

It also just feels a tad basic. The streamlining of the combat and party systems makes Torna - The Golden Country easier to get into, but it also means there's less to think about, and in a game focused almost entirely on its menus, that's kind of a buzzkill.

Fly in my Jin

Still, as an additional piece of content, you can't go far wrong. Xenoblade Chronicles 2: Torna - The Golden Country has tons of content to sink your teeth into, so if you're having fun with it, expect to keep on doing so.

For fans of the base game, it provides an extensive history lesson along with some character development for some of its cast, along with some improvements to how things play out generally.

But for newcomers, it doesn't offer a whole lot. It's a fun game, no doubt, but if you've got no idea what the heck's going on half the time, there's no real motivation to push through some of the grindier parts to find out what comes next.

XC2: Torna - The Golden Country is a wonderful add-on to an already great game, but as a standalone experience it doesn't quite work
By Ric Cowley
| Sep 20, 2018 |
Switch
Find out more about Xenoblade Chronicles 2: Torna
SEE COMMENTS

The Respawnables - What is it, and why should you play it?