You can expect news about Switch and 3DS games across the Direct's 35 minute run-time. And we'll be here covering the whole thing, of course.

Update on September 6th at 11:47am: Nintendo has announced via Twitter that today's Direct has been delayed due to an earthquake which has affected Japan's northernmost island, Hokkaido. Nintendo will provide a new time and date to hold the Direct in the near future.

Just when you thought Nintendo had an exhaustingly busy couple of weeks around Gamescom, it's just been announced that there's going to be yet another Direct happening tomorrow night. You can tune in at 11 PM BST / 12 AM CEST / 4 PM PT / 7 PM ET right here. 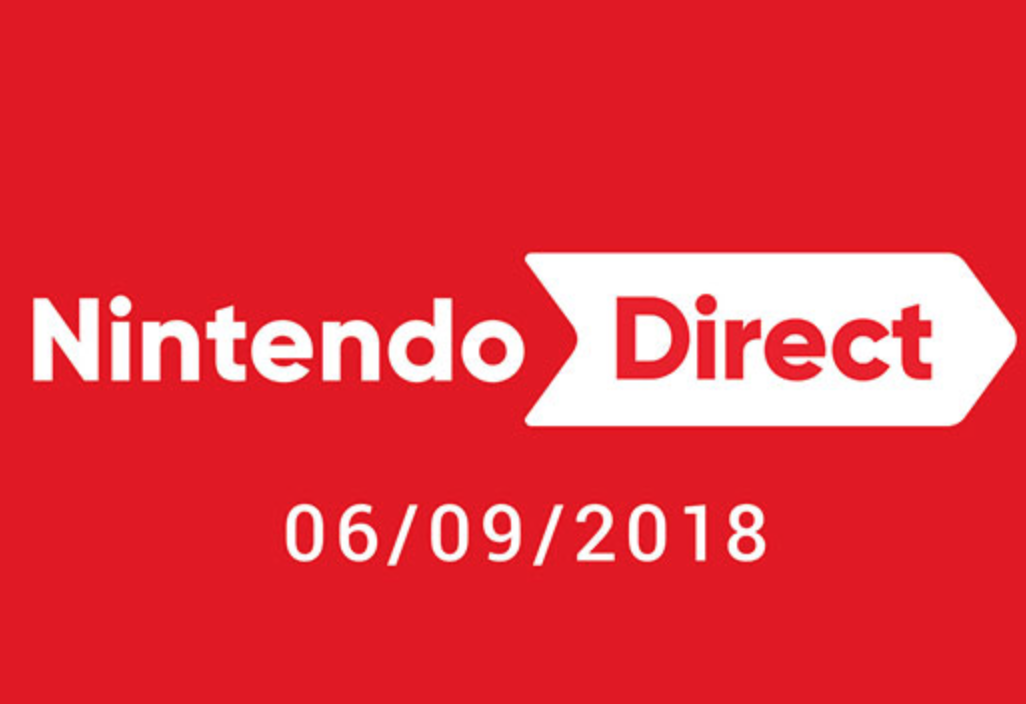 Over the past few weeks we've had a couple of Directs dropped suddenly where a whole host of Switch titles were shown off. Some were slated for a 2019 release and some dropped on the day of the Direct. All in all, we've got a lot to look forward to in the next six months. My wallet is crying.

There's not much to take away from today's announcement in terms of detail, but the presentation will be 35 minutes long - we all know how much Ninty can cram into a smaller timeframe - and will be focussing on Switch and 3DS titles.

It was rumoured that we might hear more about Switch Online and, given its rough September release date, I wouldn't be surprised if we got the full rundown.

The Switch's online service finally has a launch date

Everything we learnt from this week's Nintendo Direct announcements!