These days it's quite see the worth of something without looking at what you're getting for your money. Like Florence, Radiant One is not a long game and it'll cost you £2.99 / $2.99.

Saying that, it's beautifully designed and has a rather lovely message to it, so perhaps bypassing that coffee on the way to work will be worth it.

Reality is but a dream

Radiant One is a story-driven game with mystical elements as you play as Daniel, an average Joe. He goes to work, comes home, and goes to bed, except he can also control his own dreams.

While this is all impressive and awesome, things quickly take a more malicious turn as he finds himself at the mercy of a great evil. His dreams turn to nightmares and the consequences are deadlier than he originally believes. 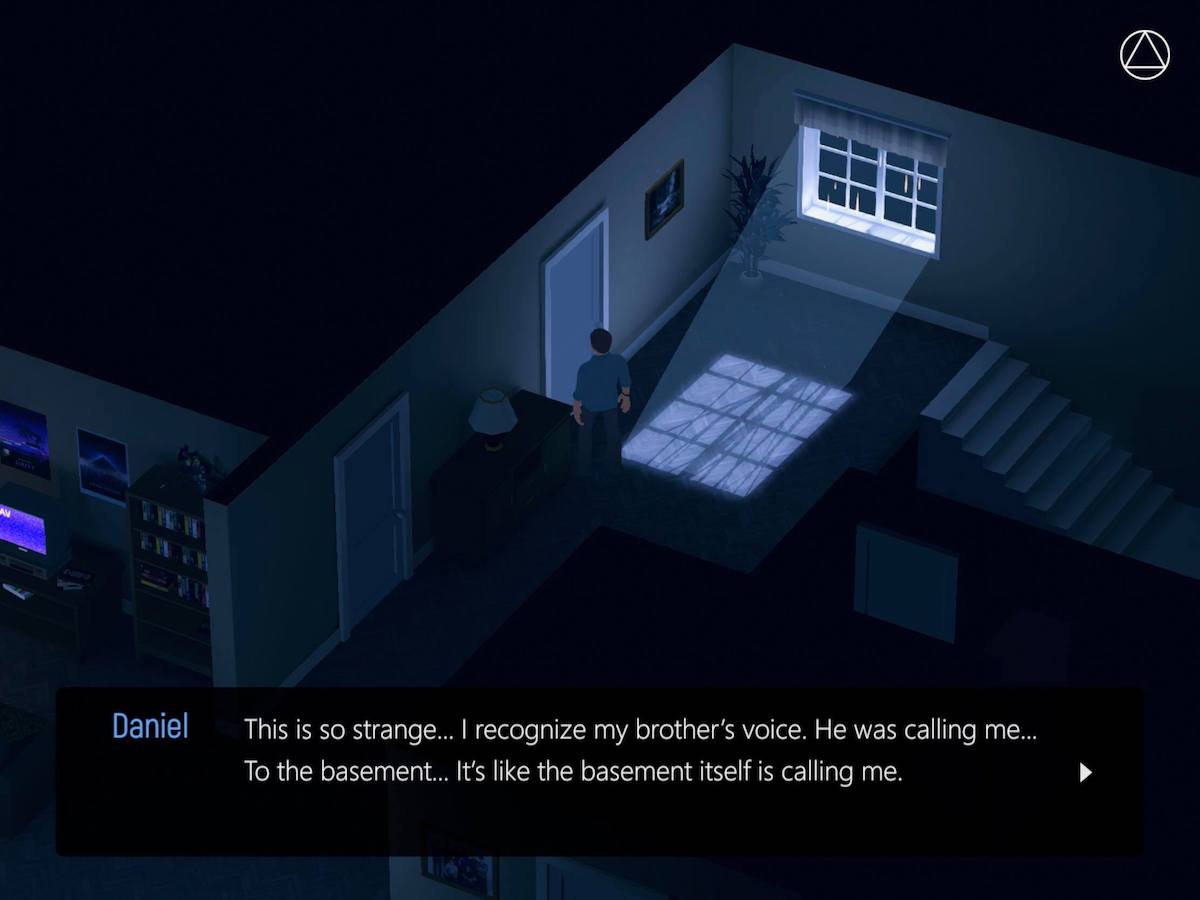 It's hard to say any more without giving the rest of it away since the game runs at about 40 (ish) minutes, but it's an engaging concept done simply enough so as not to overwhelm you in your play.

There are sincere, relatable themes regarding family, trauma, and taking control of one's obsessions. Despite its scary elements, it's nice to see the story take centre stage rather than fall back behind a curtain of jumpscares.

The graphics are super clean, offering up a bit of an Oxenfree-meets-Inside vibe all pieced together through an isometric viewpoint.

In Daniel's dreams you have to amble about, interacting with objects and explore the area to discover what's going on. With simple 'tap to move/interact' controls, the game feels completely at home on mobile.

Some of the more interesting points are the quicktime events. Sometimes you'll have to tap the screen, hold down a button, swipe, or press at exactly the right time to avoid danger or perform tasks.

These provide another level to the game's simplistic nature and lift it up from being a stylish walking sim.

Or is dreaming reality?

Both the audio and visual design work to create a solid atmosphere for you to work through. From Daniel sleepy, rainy apartment to corridors of blood-red curtains that move without a breeze.

It is an experience best had with headphones on to catch all of the little details, and to give you a start when doors start knocking. 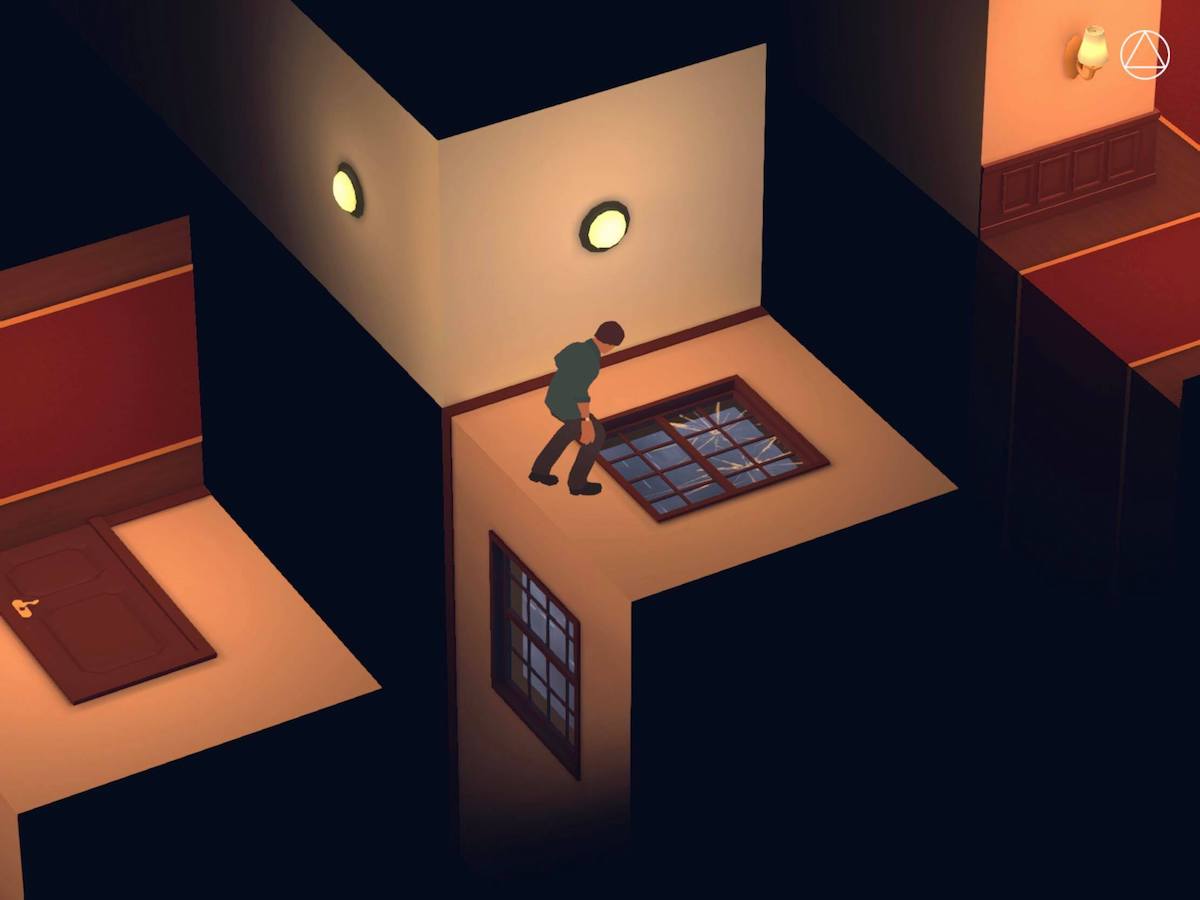 Because its story is linear there isn't much replayability to be had here unless you want to experience it again. Its physical text is also a little stiff, but that's likely down to translation from its original language.

Though it is short, it's incredibly detailed and impactful. If it'd be stretched out for the sake of time, the story would have dragged and chase scenes would grow tedious.

Instead what we get is a bite-sized adventure with an awful lot of punchy content. It can be a little on the nose at times, but it all comes down to whether you enjoy it or not.

Though Radiant One is on the short side, there's a lot of detail to digest in such a small window
By Emily Sowden
| Aug 8, 2018 |
iOS
Find out more about Radiant One