Nintendo may be the home of family-friendly gaming, but it seems to be easing off a bit on the Switch – that's the only explanation for the three slightly racy games that have just launched on the EU store.

Originally only available in Japan, the "Pure / Electric Love" series is three games in which you "talk" to attractive women on your "phone" (Switch) to unlock sexy pictures of them, along with the odd video. No, really. That's it.

You can make various choices in the conversation as you go to earn different images and movies, and then presumably ogle said unlockables at your leisure. We haven't played it yet. It's unlikely we ever will. 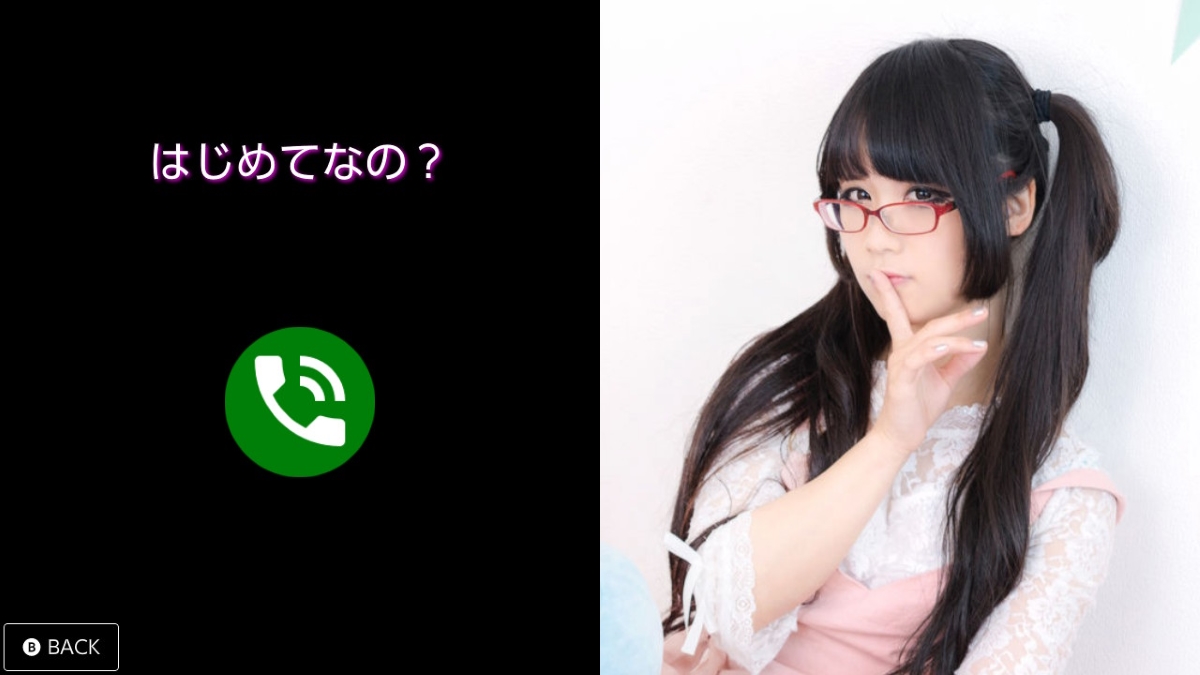 The only catch is that the game hasn't been translated – unless you're fluent in Japanese, then you won't understand a thing that's going on. Not that you really need to understand "woman wears revealing clothes", of course.

What a world, eh?

Monster Hunter Generations Ultimate is getting Zelda weapons and armor